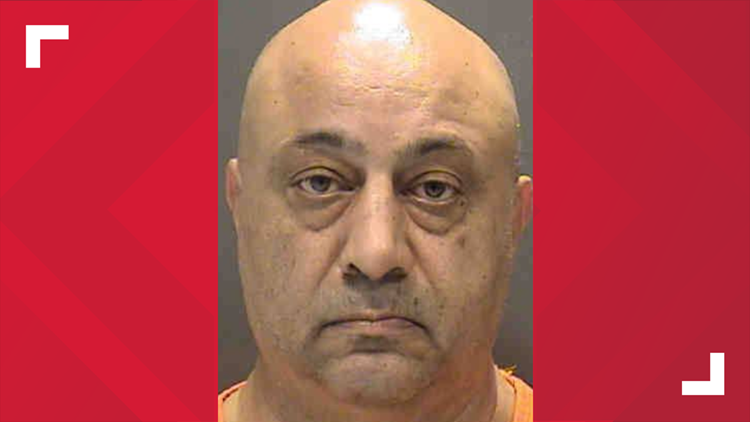 A Sarasota man has been convicted of molesting four pre-teen girls after providing them with drugs and alcohol.

Behzad Izadi, 59, allowed his daughter to have sleepovers at his home where he would encourage her friends to drink alcohol, smoke marijuana and take Xanax, according to the state attorney's office.

Izadi is accused of providing the girls with the substances. It happened "nearly every weekend for years," the state attorney's office said.

"All four of the young ladies in this case showed great courage in disclosing the abuse to law enforcement and testifying against their abuser," said Assistant State Attorney Brooke Kernan, who was the lead prosecutor in the case. "The victims in this case not only stood up for themselves, but they also helped protect other unsuspecting children then Defendant may have preyed on next."

Investigators say one girl reported the abuse to a therapist, and deputies were then able to identify other victims.

The trial lasted five days. Izadi is awaiting his sentence. He faces 25 years to life in prison.