Adam Davis was 19 when he, his girlfriend and their friend were found guilty of a brutal murder. 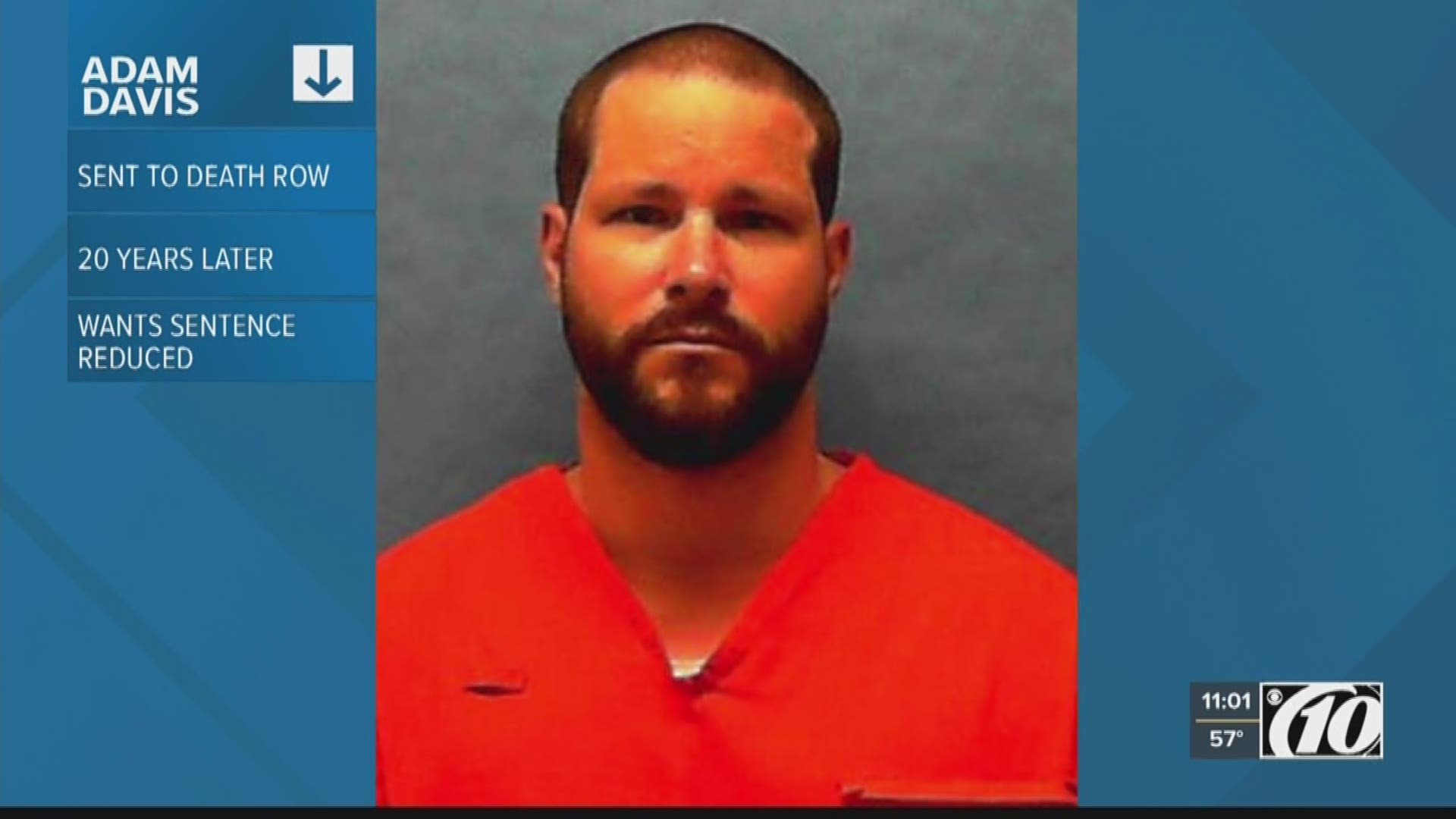 CARROLLWOOD, Fla. — More than 20 years ago, Adam Davis was convicted and put on death row for his role in the brutal murder of his girlfriend's mother.

Davis' attorneys were back in court Thursday morning asking for a new sentence. Attorneys say multiple boxes of documents were found that could help Davis' case. Another hearing has been scheduled for April 25.

Davis, Vicki's daughter Valessa and another friend Jon Whispel plotted to kill Vicki. Davis was 19 and Valessa was 15.

Investigators said they killed Vicki because she didn't approve of Valessa's relationship and was planning to send her daughter to a Christian reform school.

Investigators found the three teens injected Vicki with bleach, stabbed her and stuffed her body in a garbage can.

Davis was put on death row. Whispel was sentenced to 25 years and is set to be released in 2020. Valessa was released from Homestead Correctional Institution in 2013.

Davis' sentence was vacated in June 2017 after his requests under the 2016 Hurst v. Florida ruling. It's still unclear when re-sentencing will take place.