Robert Joseph Long admitted to authorities he had killed 10 women in Hillsborough and Pasco counties. 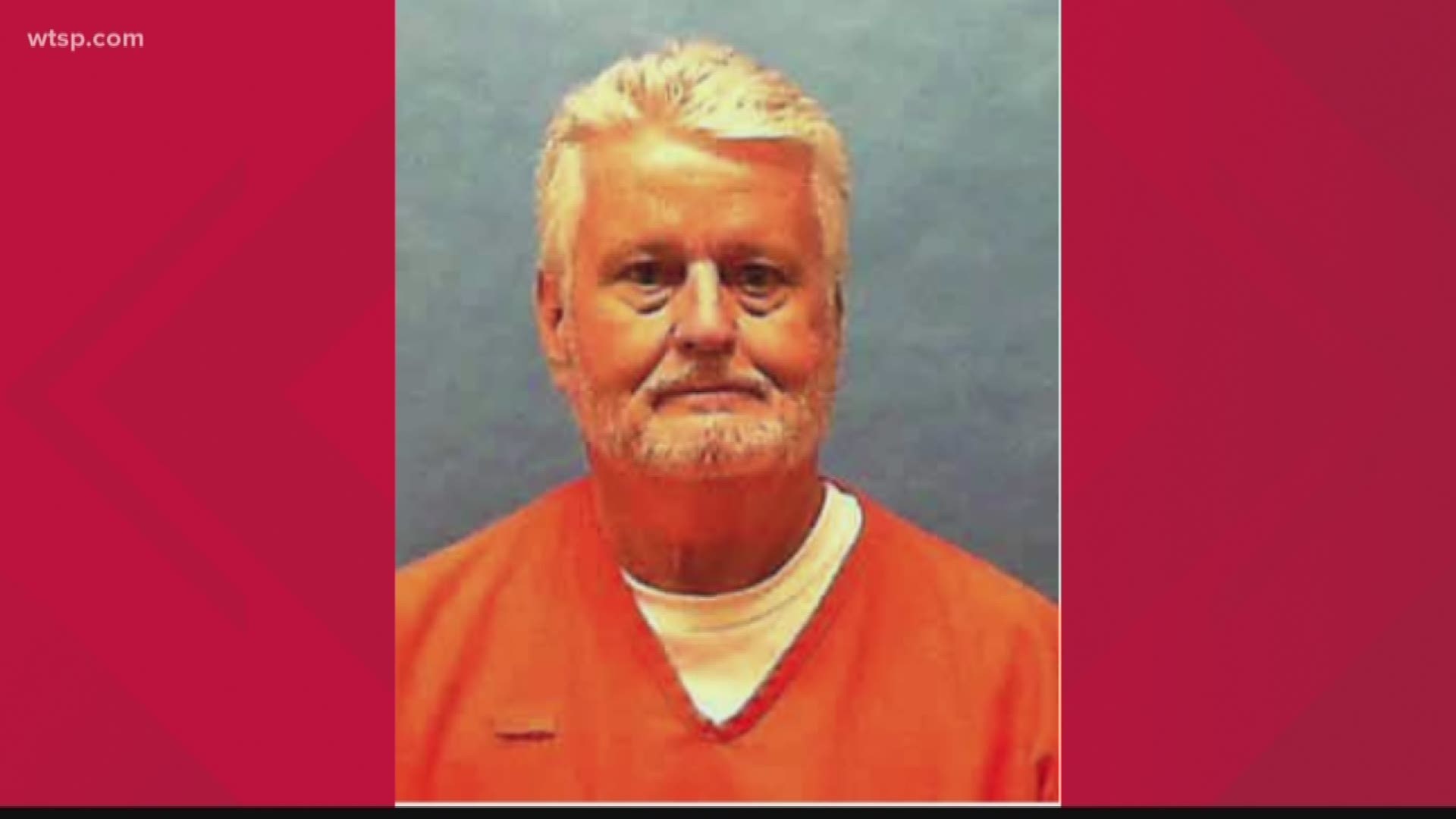 Known more commonly as Bobby Joe, Long admitted to authorities he had killed 10 women in Hillsborough and Pasco counties.

In May 1984, Michelle Simms' body was found by Hillsborough County deputies. Investigators said Long had driven Simms to a remote location, tied her to the car seat, sexually battered her and tried to strangle her. He ended up cutting her throat and leaving her on the side of the road.

Ten homicides occurred in the Tampa Bay area over about 8 months, all attributed to Long. The victims ranged from 18 to 28 years of age. Investigators said most of the victims were strangled and one was shot.

Detectives' hunt for the killer ended when Long abducted 17-year-old Lisa McVey in November 1984. McVey said she convinced Long to let her go and provided information to investigators that led to Long's arrest. 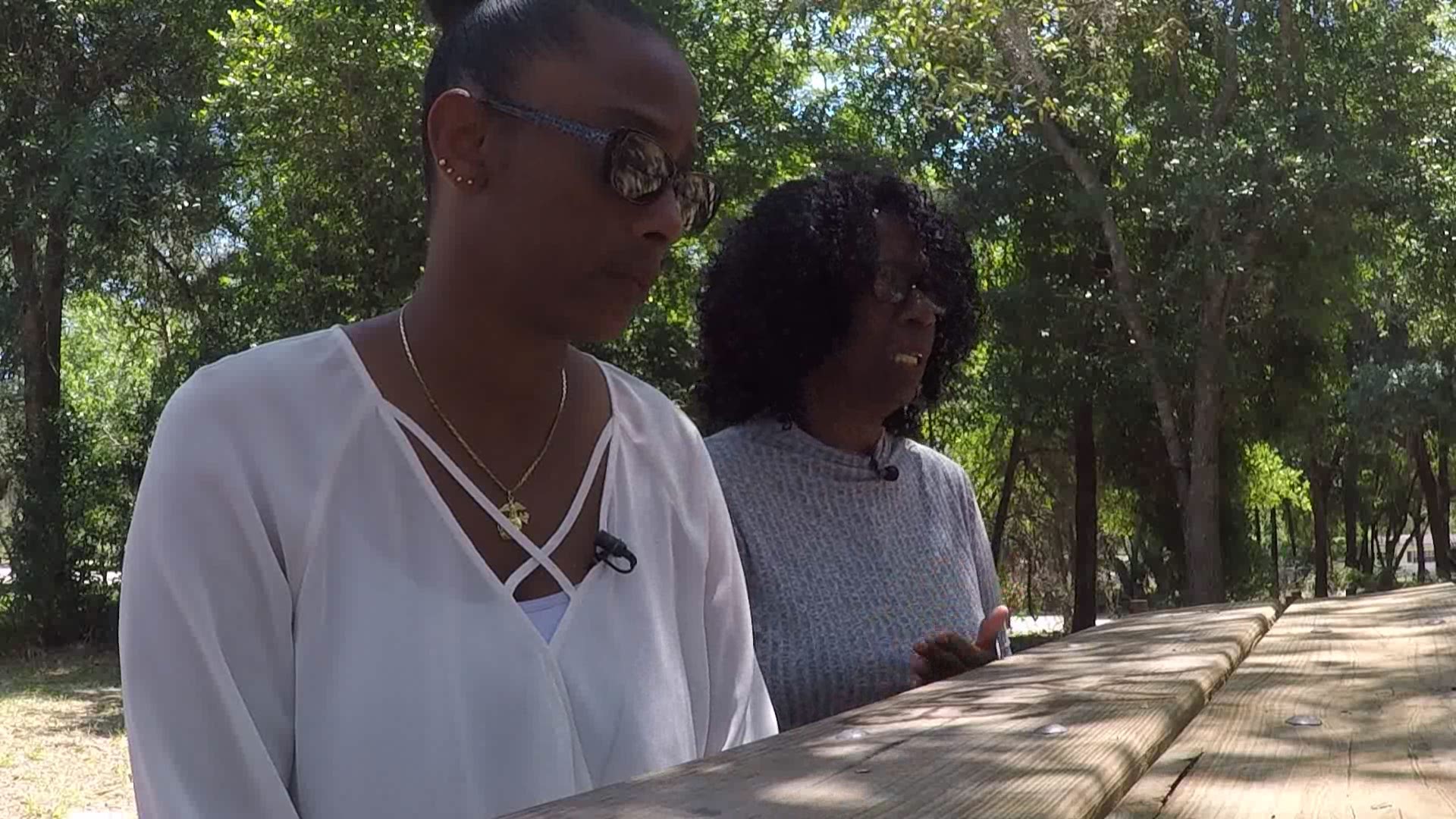 Long, now 65, also claimed to have raped 40 women in three different states. He eventually pleaded guilty to eight murders and was sentenced to death for Simms' murder.

This is the first death sentence DeSantis has authorized since taking office.