Human Trafficking Task Force: Item No. 1 is the Super Bowl 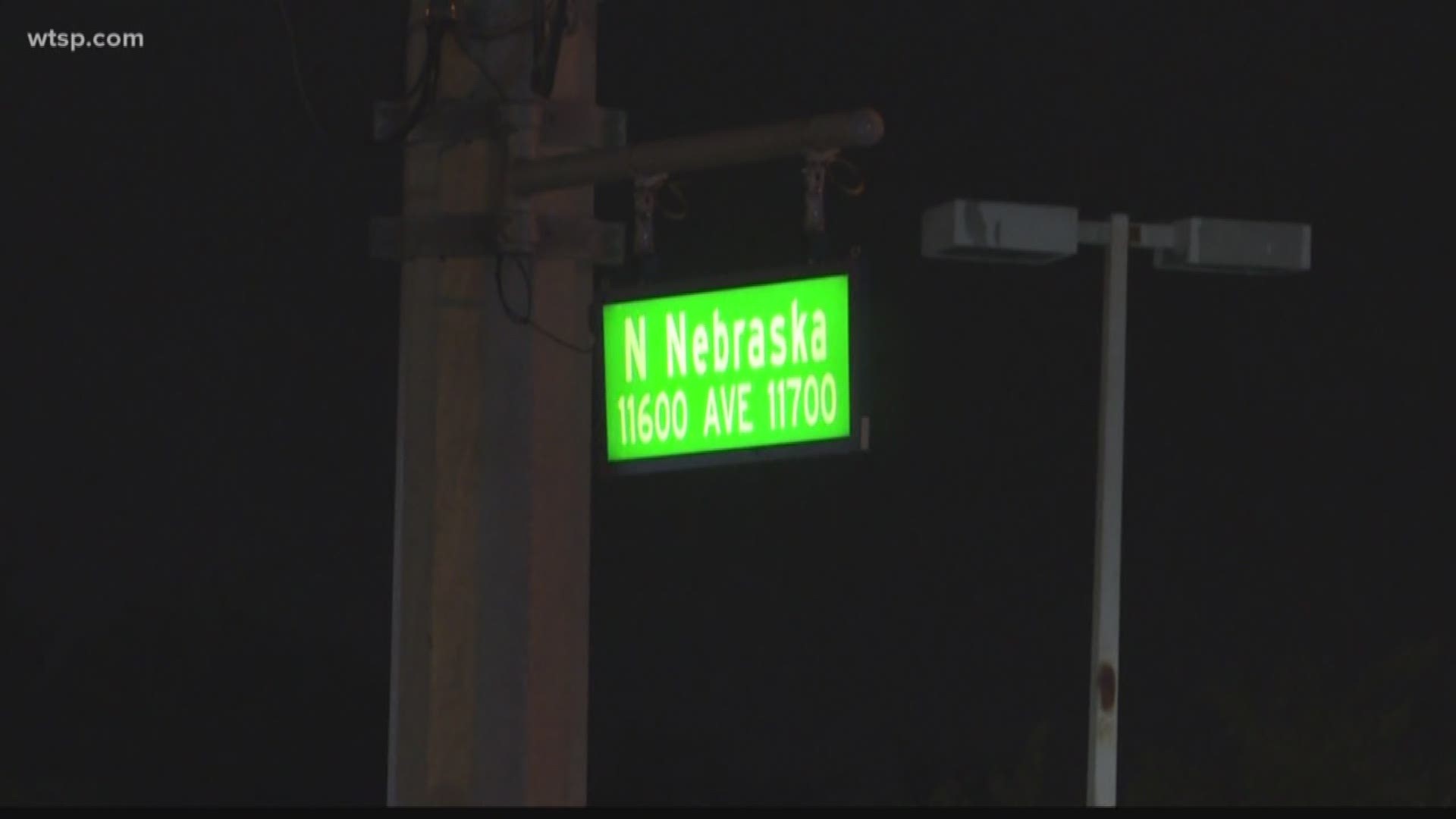 TAMPA, Fla. — The first item on the agenda reads, "Looking Ahead: Preparing for the Super Bowl in Tampa."

Representatives from the Department of Children and Families and FDLE hosted data presentations during the meeting.

The creation of this newly formed task force is part of Florida's new law that also requires human trafficking training for all hotel employees across the state.

The bill, HB 851, requires training for hotel and motel workers so they can better spot human trafficking, report it and potentially save victims.

The law also requires a sex trafficking database consisting of buyers and sellers. If convicted, the offender's name would go into a database for five years. If they get caught again, their name will be in the database permanently.

Savannah Parvu, a human trafficking survivor was appointed by the Attorney General to the inaugural task force.

She shared her testimony in Tallahassee over two legislative sessions, trying to get the bill passed after it failed in 2018. She was sold for sex in central Florida from the time she was 11 years old.

Now, Parvu will work closely to help survivors integrate back into society.

"I never would've ever believed it would ever be possible for me to be doing all that I am," Parvu said.