Police say the suspects used an app that's popular with online gamers called "Discord" to connect with a teenage boy. 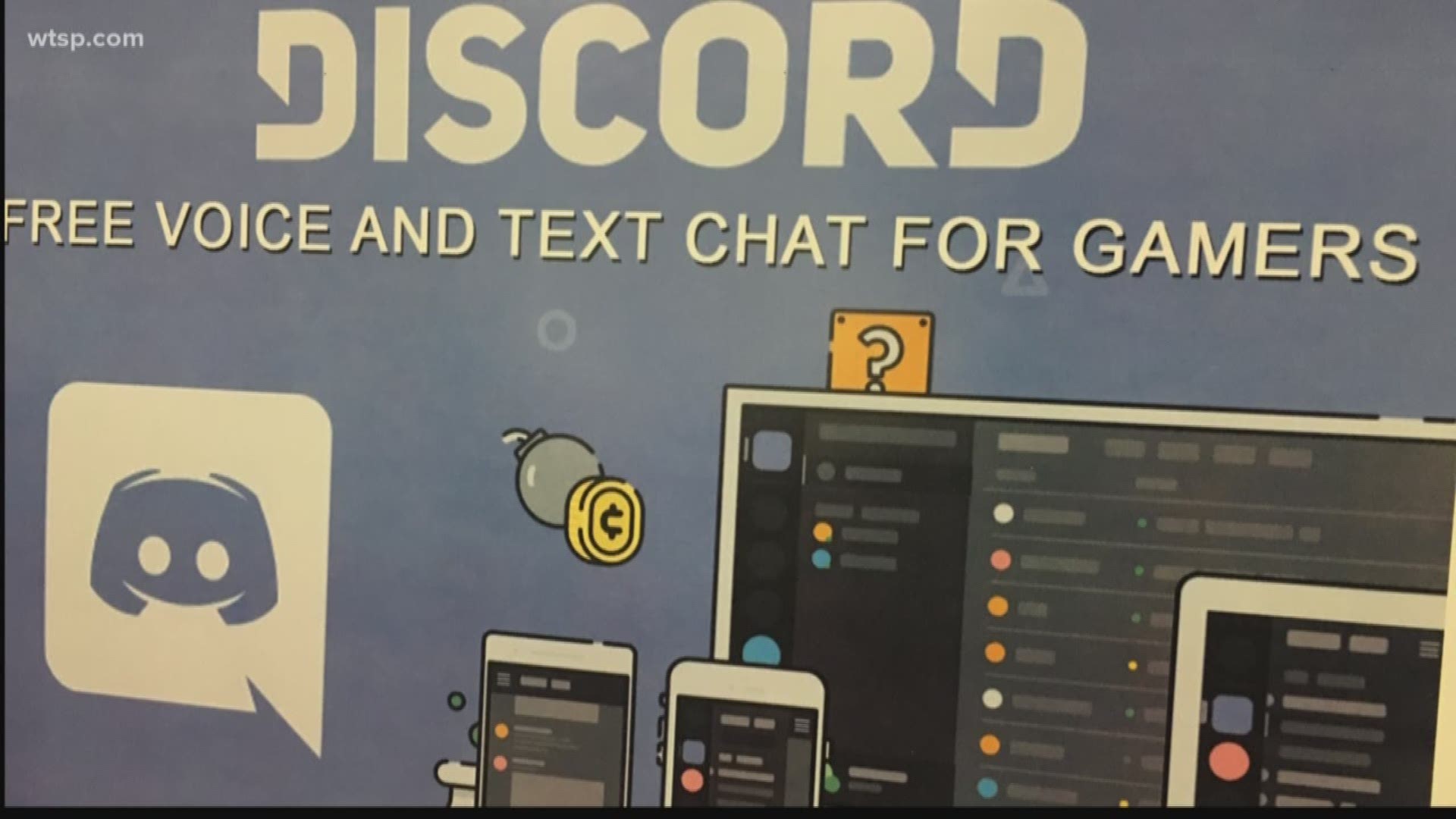 Police say they found two teenage boys in a filthy trailer in St. Petersburg. One had been there for a year and was used a sex slave. The other boy was lured there from Louisiana.

Police say the suspects used an app that's popular with online gamers called "Discord" to connect with the Louisiana victims.

The Discord website says it's an all-in-one voice and text chat for gamers that's free and secure. But 16-year-old gamer Christopher Gerteisen says it's only as secure as you make it.

Gerteisen uses the app to talk with multiple friends at once while they play video games.

"We just talk into our mics and everybody in our channel can hear it."

Chip Wells is a crime prevention specialist. On the 10News Facebook page he encouraged parents to check the privacy settings on all their apps.

In the recent human trafficking investigation, St. Petersburg police say the predators found the boy from Louisiana on Discord and then coordinated picking him up and driving him to St. Petersburg.