Parents of Jennifer Kesse take over investigation into daughter’s disappearance

Jennifer Kesse grew up in Tampa and graduated from Gaither High School disappeared from Orlando Jan. 24, 2006. 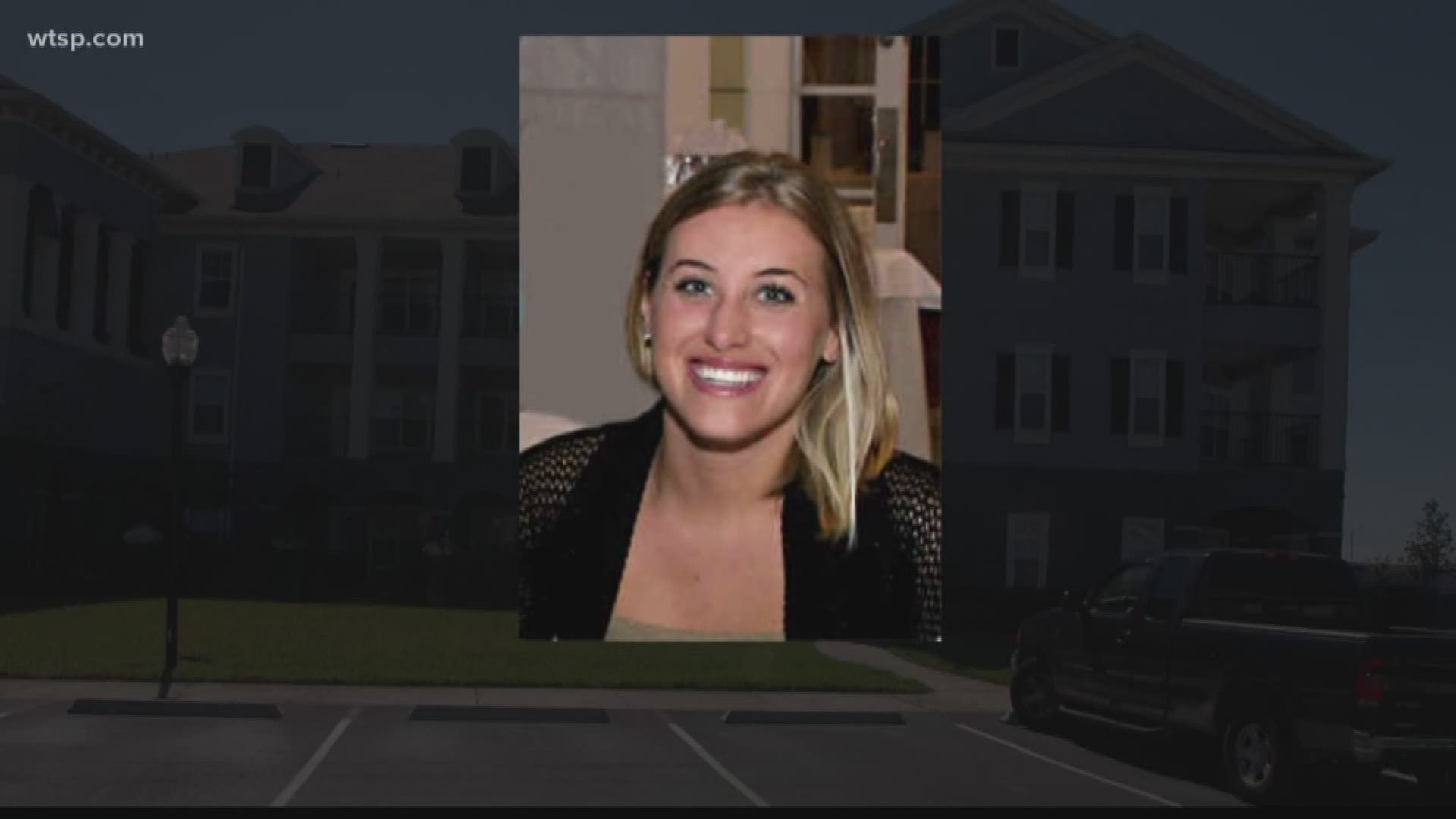 BRADENTON, Fla. — After spending years fighting for the investigative files into their daughter's disappearance, Drew and Joyce Kesse finally have access to all the evidence from Orlando Police.

“We know how many law enforcement officials have looked at Jennifer’s case and have found absolutely nothing,” Drew said from his home in Bradenton. “Now it’s our turn.”

Jennifer Kesse grew up in Tampa and graduated from Gaither High School.

Her parents believe she was leaving for work when something happened. Police found her car abandoned at an apartment complex down the road but the person seen parking it was never found.

“We cannot see that person’s face, ever, in anything we have,” said Drew.

Years after Jennifer’s disappearance, Orlando police re-assigned a full-time detective to the case, but the Kesse’s never believed the police were doing enough. That’s why they said they're taking over the case.

“Every single second of every single day to us is frantic,” said Drew. “We need to find her and it’s just as urgent 13 years and 9 months later as it was the day after.”

Anyone with information on her disappearance is asked to call the Kesse family Tip Line at 941-201-4009.

RELATED: Police: Not giving up on search for Jennifer Kesse