The deal would have been part of the standard diversion program for first-time offenders in Palm Beach County. 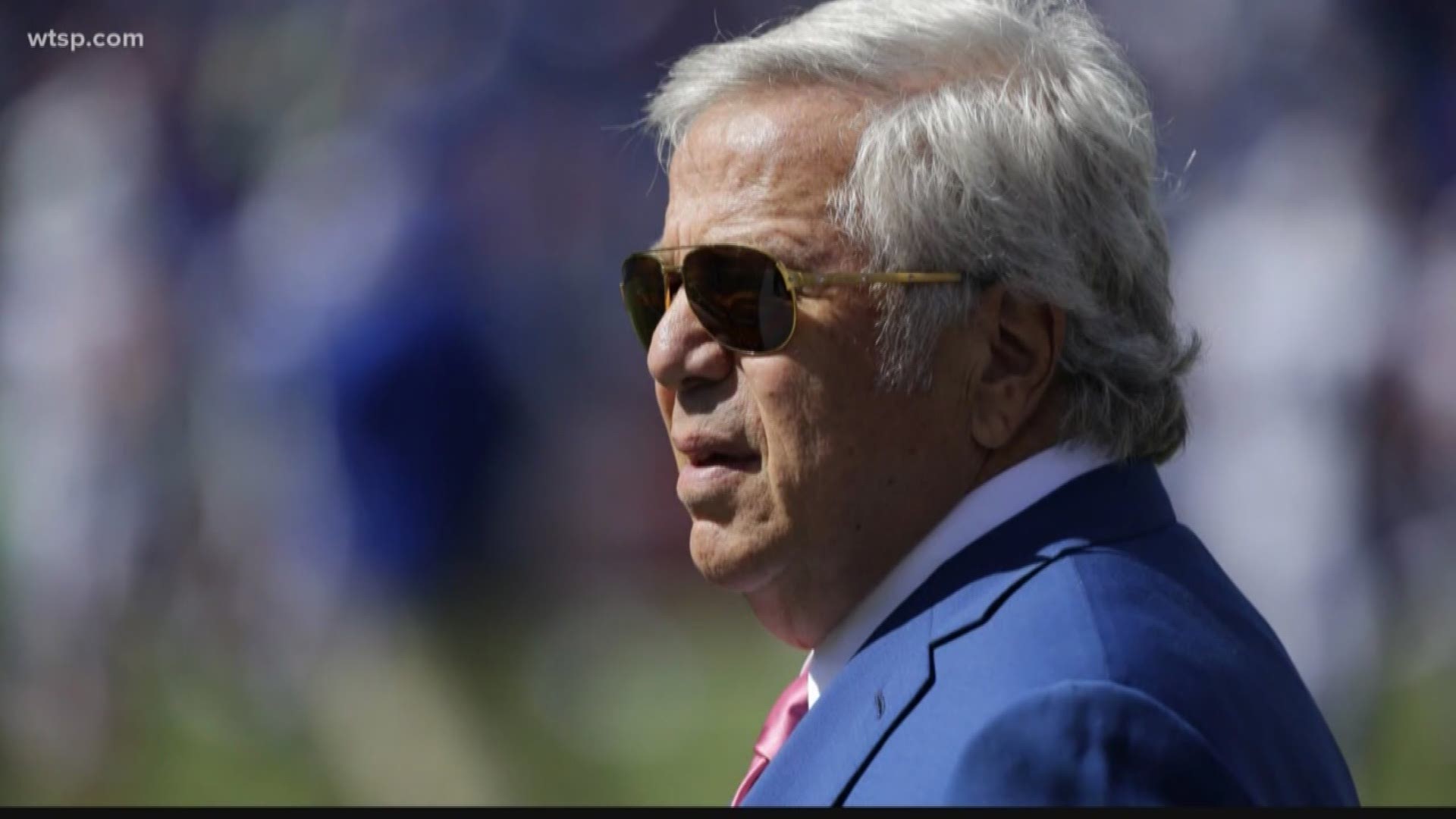 FORT LAUDERDALE, Fla. — New England Patriots owner Robert Kraft is reportedly expected to reject a deal from Florida prosecutors who told him they would drop charges of soliciting prostitution against him and 24 other men if they conceded they would have been found guilty in court.

Kraft and the other men are accused of paying for sex at a massage parlor in Jupiter, Florida.

The deal would have been part of the standard diversion program for first-time offenders in Palm Beach County. It would have also required Kraft to do 100 hours of community service and attend a class about the dangers of prostitution and its ties to human trafficking. If he took the deal, the 77-year-old would have also been ordered to be tested for sexually transmitted diseases and forced to pay a court fee of $5,000 for each of his two misdemeanor counts of soliciting prostitution.

But, CNN reports Kraft will not accept the deal.

On Tuesday, Kraft's attorney Jack Goldberger did not return an Associated Press call seeking comment, and Patriots spokesman Stacey James refused comment. If Kraft refuses the deal, he would be put on trial and, if found guilty, face a possible year in jail, although that would be unlikely. He has pleaded not guilty.

Some have taken to social media to complain Kraft was getting special treatment by being offered the deal, but lawyer Todd Foster said that was not so.

"I don't think that this a sweetheart deal for him or anyone with money or power," he told 10News. "Generally people who have clean prior records have no other issues with the law are otherwise law-abiding people are offered opportunities in cases like this, and it's actually encouraging to see that he is being treated like other people who are similarly situated." 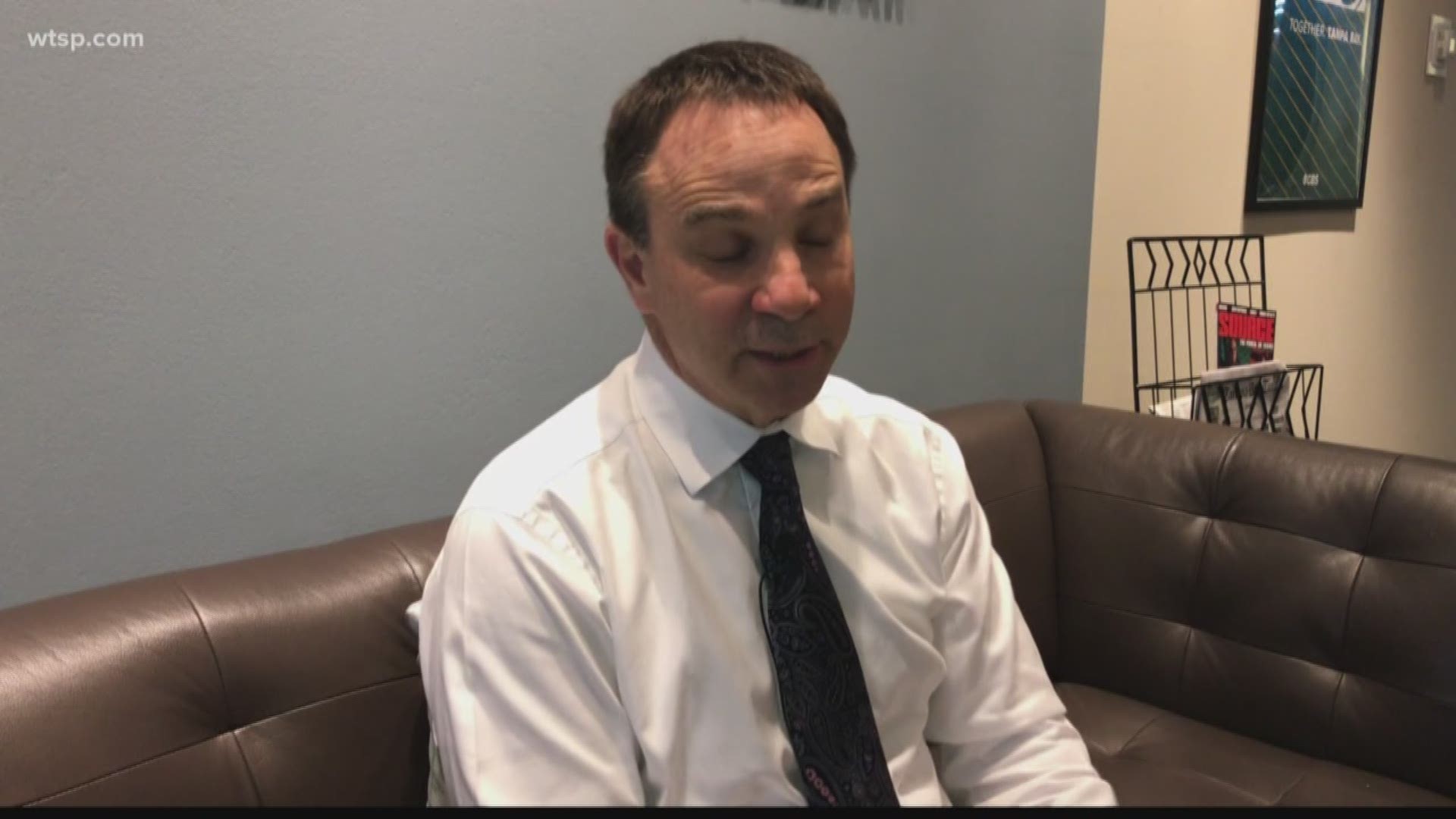 According to the New York Times, lawyers for Kraft have filed a motion to suppress evidence in the case, which would include hidden camera video from inside the spa. The attorneys also suggested they don't believe there was any sex trafficking at the massage parlor, something prosecutors have implied, the newspaper reported.