Jonelle Jade Dare is facing extradition back to Kentucky for the shooting. Fortunately, no one was injured. 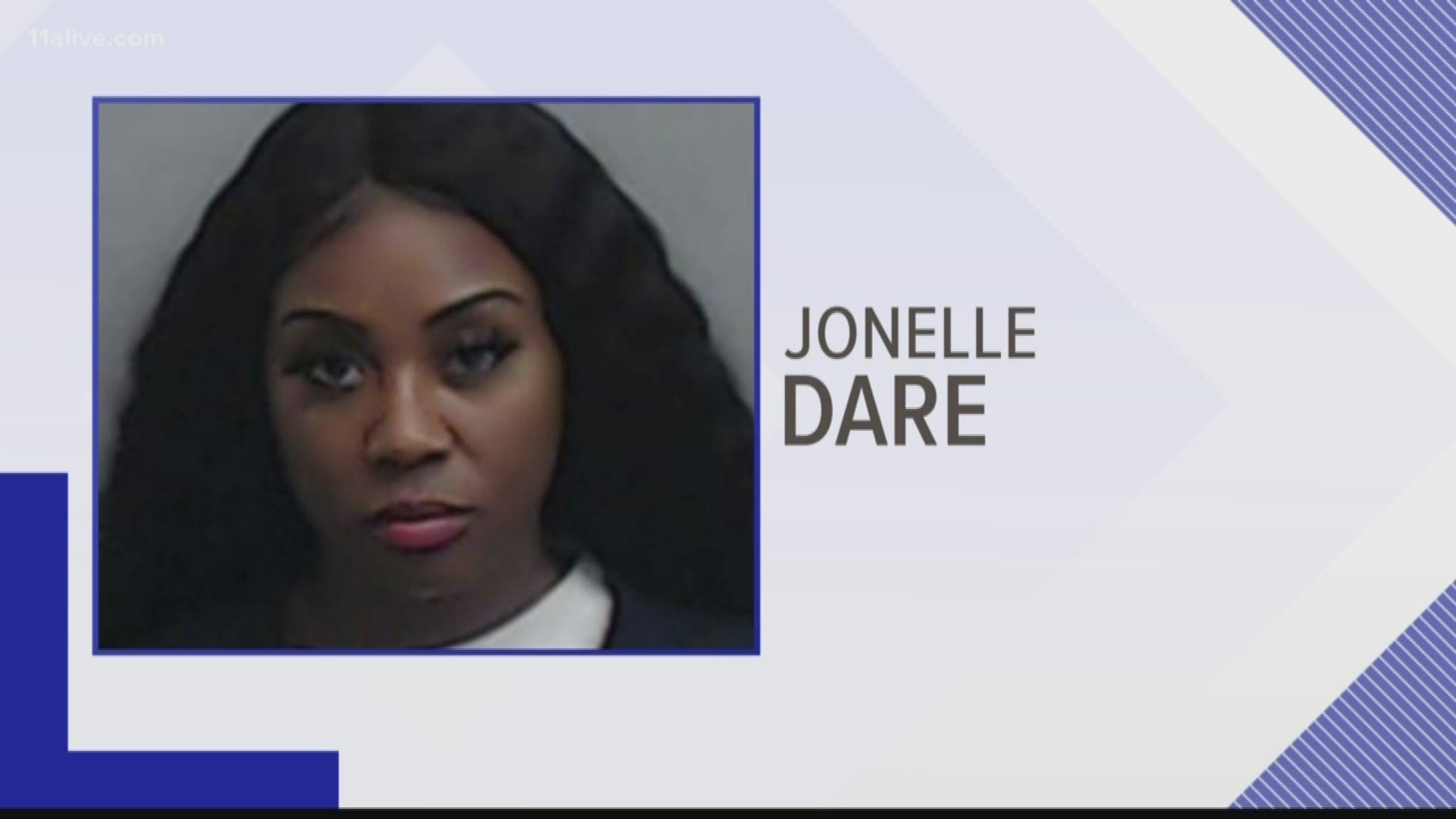 SHELBYVILLE, Ky. — A Marietta woman is facing extradition after she allegedly opened fire into a Kentucky Fried Chicken drive-thru window - in Kentucky.

According to police in Shelbyville, Kentucky, officers were called to the restaurant on Boone Station Road just before noon on Oct. 28. They learned that a woman had fired into the window while several employees were there. Police said no one was hit despite the gunfire.

A month later, following a lengthy investigation, police identified and found the suspect, 33-year-old Jonelle Jade Dare in Georgia. She was taken into custody in Sandy Springs with the assistance of the U.S. Marshals Service.

Police said a weapon matching the description of the one used in the shooting was located at the scene of the arrest and is being held for Kentucky police investigators.

The Louisville Courier-Journal, citing witnesses, said the woman was upset that she didn't receive a fork and napkin.

She gave birth to 150 puppies then was discarded. How Victoria's story could stop puppy mills