'We forgive him': Pastor holds suspected thief at gunpoint inside Tampa church

The pastor held Miguel Otero-Rivera at gunpoint until law enforcement showed up. 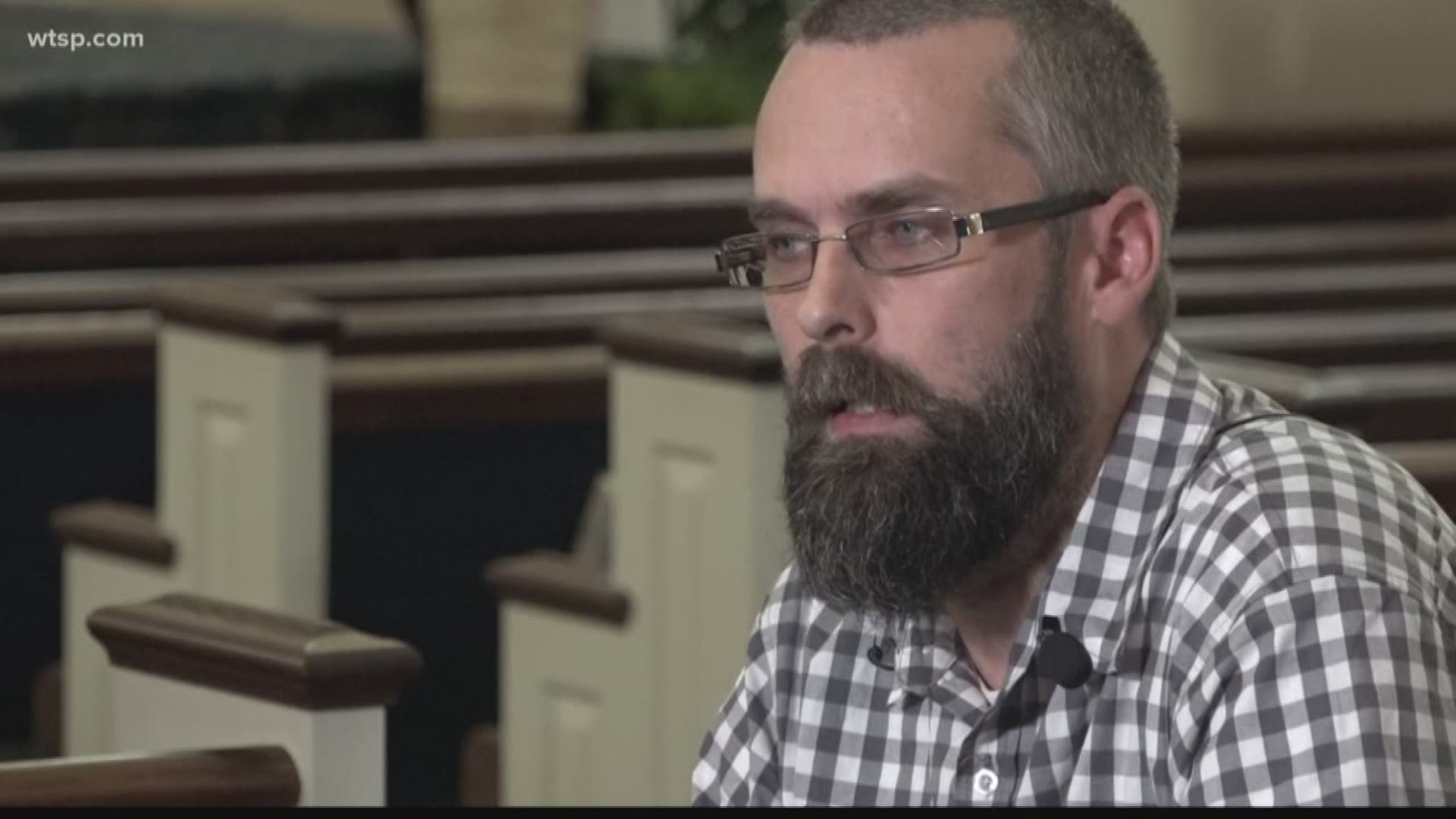 A pastor of a Tampa church held a burglary suspect at gunpoint as he waited for law enforcement to arrive, police said.

While Pastor waited on police, he said this:

Investigators said Otero-Rivera entered the church through a window on the west side of the building.

“The money that we’re spending now to fix this is taking away from money that we could be using to help people," Adams said.

Police said Otero-Rivera apologized just before he was arrested.

“Know that we forgive him, we don’t offer him any malice but if he has a court date, I’ll show up and tell him what he did because God is a just God," Adams said.