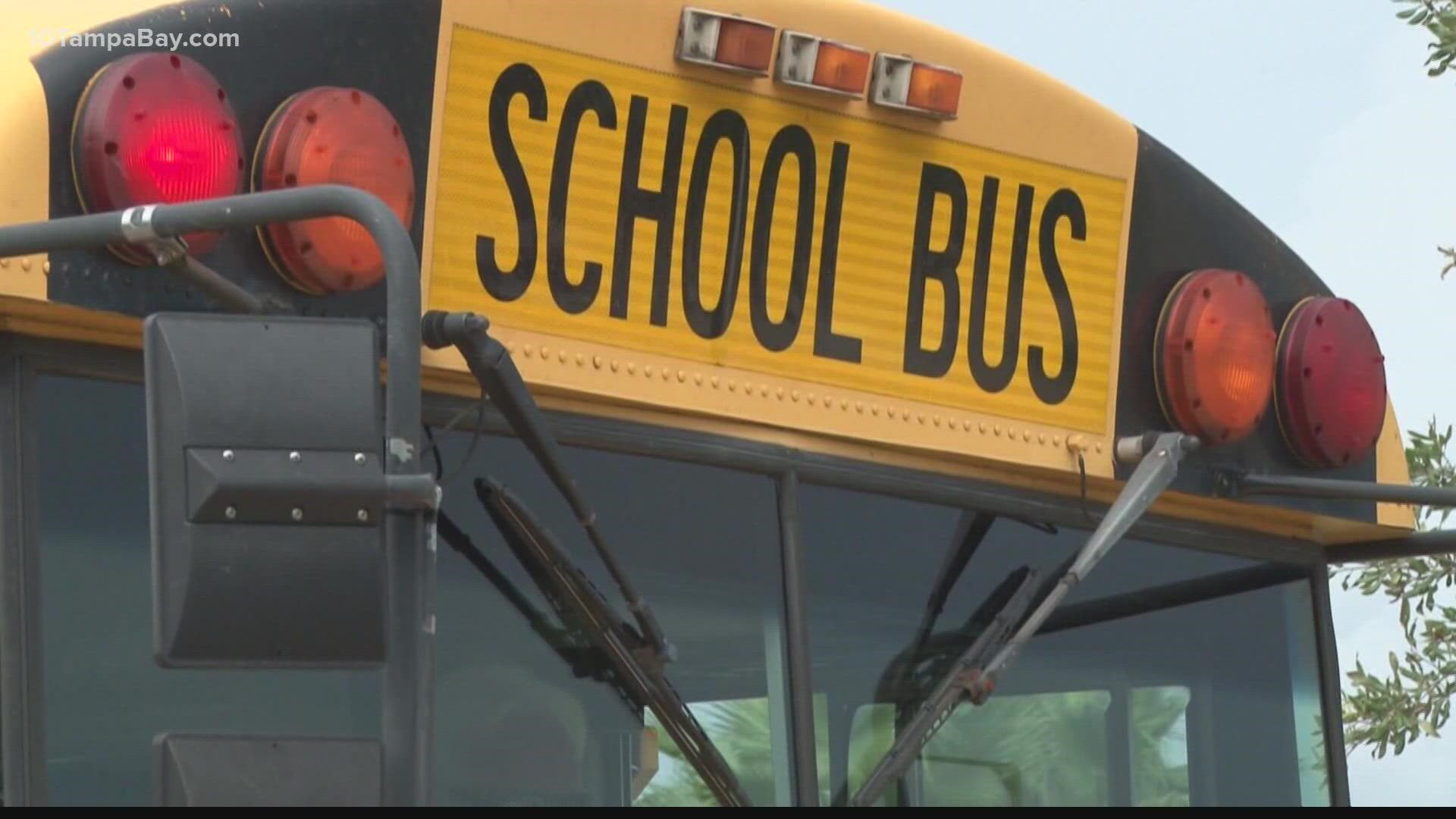 School districts across the nation, including in the Tampa Bay area, are facing a school bus driver shortage, and students are feeling the impact. On Thursday, Pinellas County School District hosted a job fair for people interested in becoming a bus driver.

Imagine if you went to school for the full day, and when you’re ready to go home, you can’t, because your bus is late again. You actually might have to wait an hour or more.

That’s what many students in our area are facing.

10th grader Riley Whitcomb says he’s waited for up to an hour and a half afterschool for his bus. He’s been facing issues with late running school buses since the very first day of school this year.

“I’ve never had these problems before,” he said. “I mean the worst that happened was the bus coming a little late."

As for Riley’s mom, Melanie, she’s signed up for the free Bus Bulletin provided for parents and students. It sends a notification on where there are delays or substitute drivers. Melanie says that system has been helpful, but the delays are still frustrating.

“If I have to, I can go pick him up from school. I’m lucky to have that flexibility,” she said. “But a lot of parents don’t.”

The driver shortage is a dilemma that districts across the country are facing. In Pinellas County, transportation leaders say they are impacted by the pandemic because they lost some drivers who weren’t comfortable driving due to COVID-19.  But officials tell us, they don't believe that's the main cause of the shortage.

“Pretty much ever year, we start out the year approximately the same number short of drivers,” Pinellas County Schools field operations supervisor Tracy Bodenbender said. “This is just an ongoing issue with this profession.”

So what are some of the incentives districts are offering?

Here are a few: 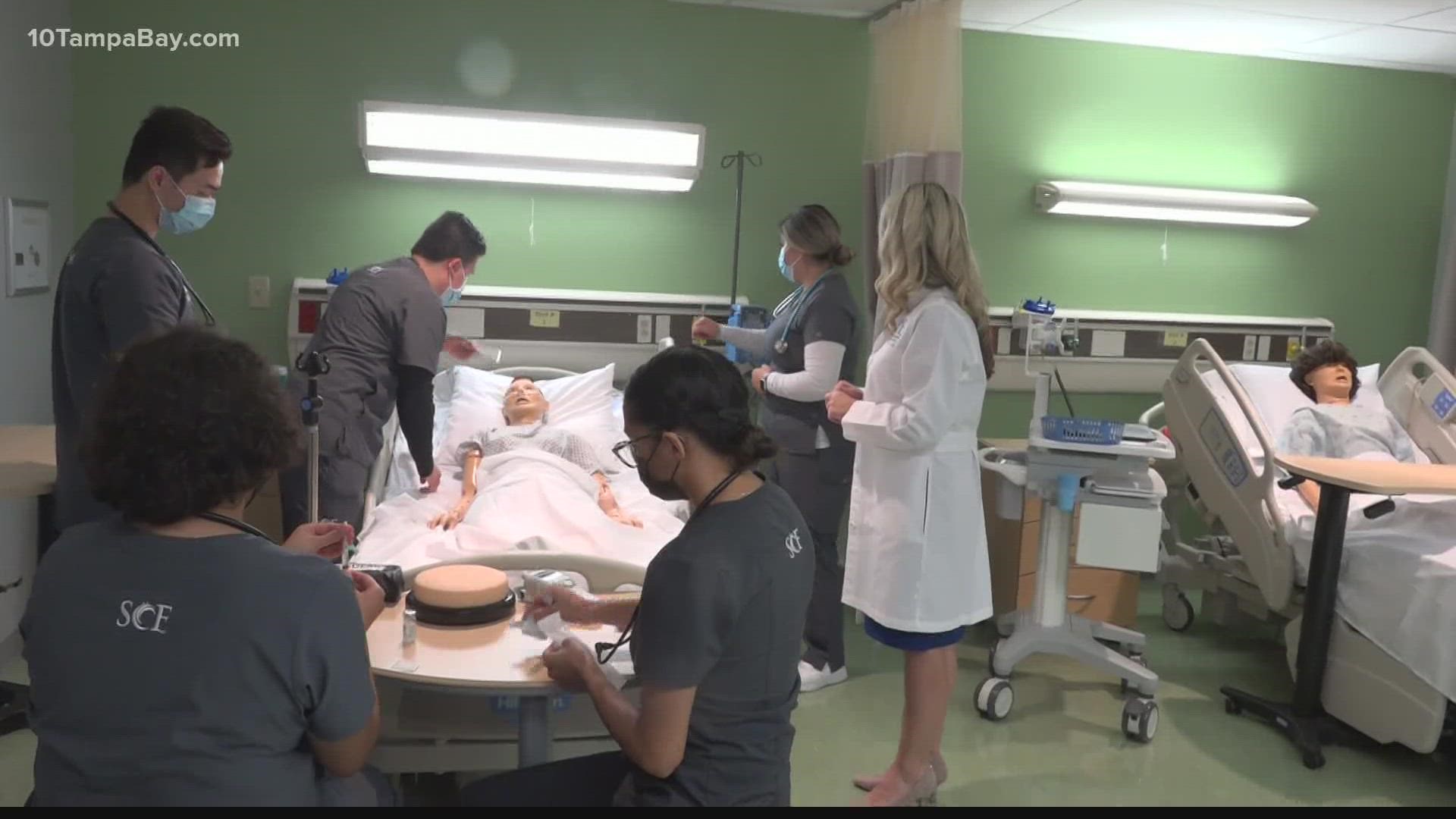