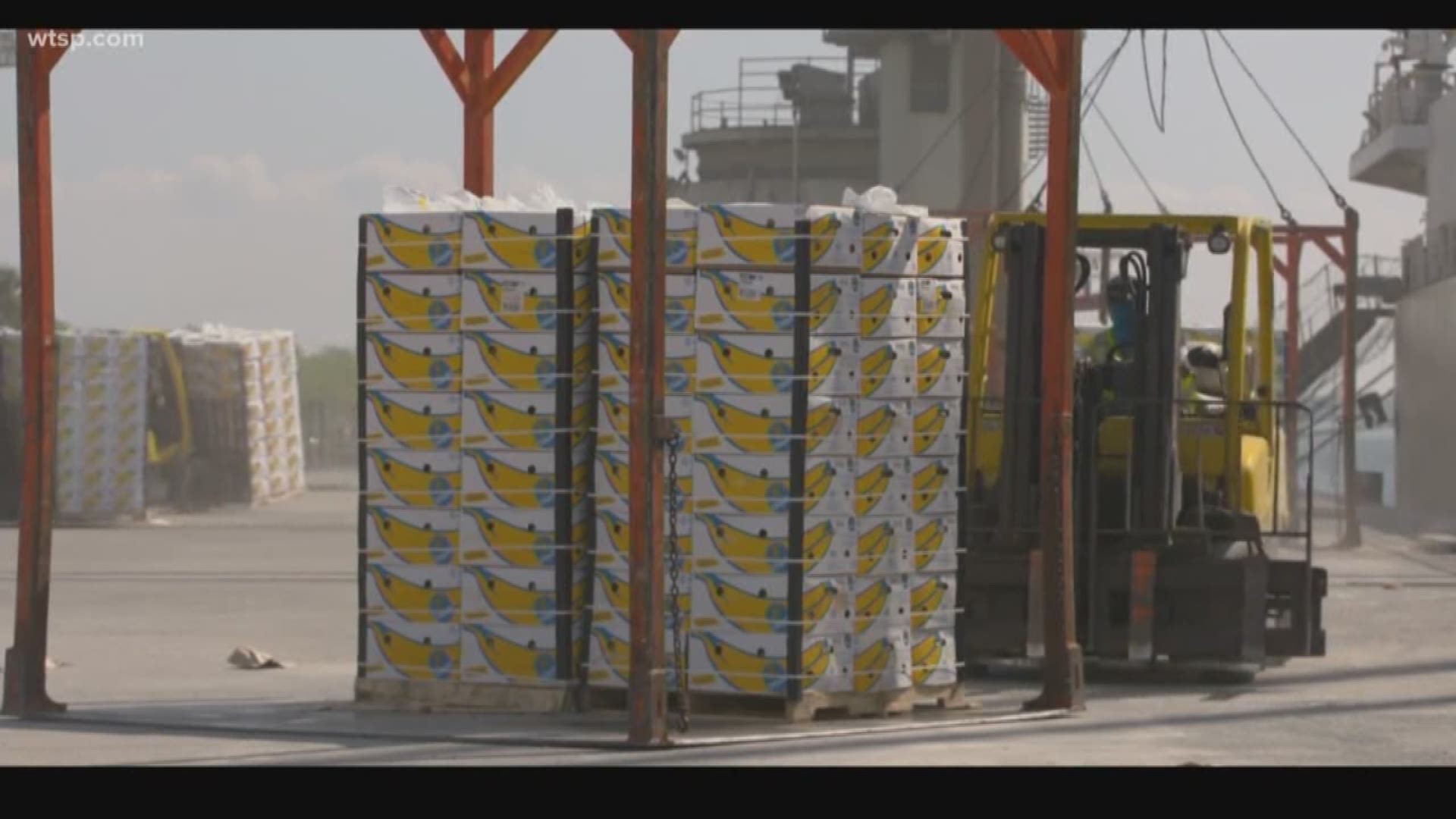 The Florida Senator said that the growing costs of higher education have made going to college out of reach for a growing number of students, and many who do go end up saddled with large amounts of debt that is very difficult to pay off.

Sen. Scott proposes that colleges and universities should take some responsibility if a student defaults on a loan, saying that would incentivize those institutions to make sure they prepare students for careers instead of “encouraging mountains of debt and degrees that don’t lead to jobs after graduation.”

He also thinks Not-for-Profit schools should be held to the same standards as for-profit schools where it comes to getting students ready for real-life careers. Scott wants to do this by implementing performance metrics. He would also make Pell Grants an option for students wanting to go to technical colleges.

Another of Sen. Scott’s proposals is that if any college or university raises tuition or fees, they would lose all federal funding.

“There’s no reason universities should be raising costs on our students, even one bit. We can’t allow it,” he said.

Finally, he wants to allow private lenders to give loans, which he says is an onerous Obama-era regulation.

“It doesn’t make sense, and it’s something we can fix now," he added.

RELATED: A third of education workers with access to students' Social Security numbers didn't need them

RELATED: Your view on the value of college could depend on your political party, new poll finds