University of Florida ranked in Top 5 schools in academics, athletics for first time 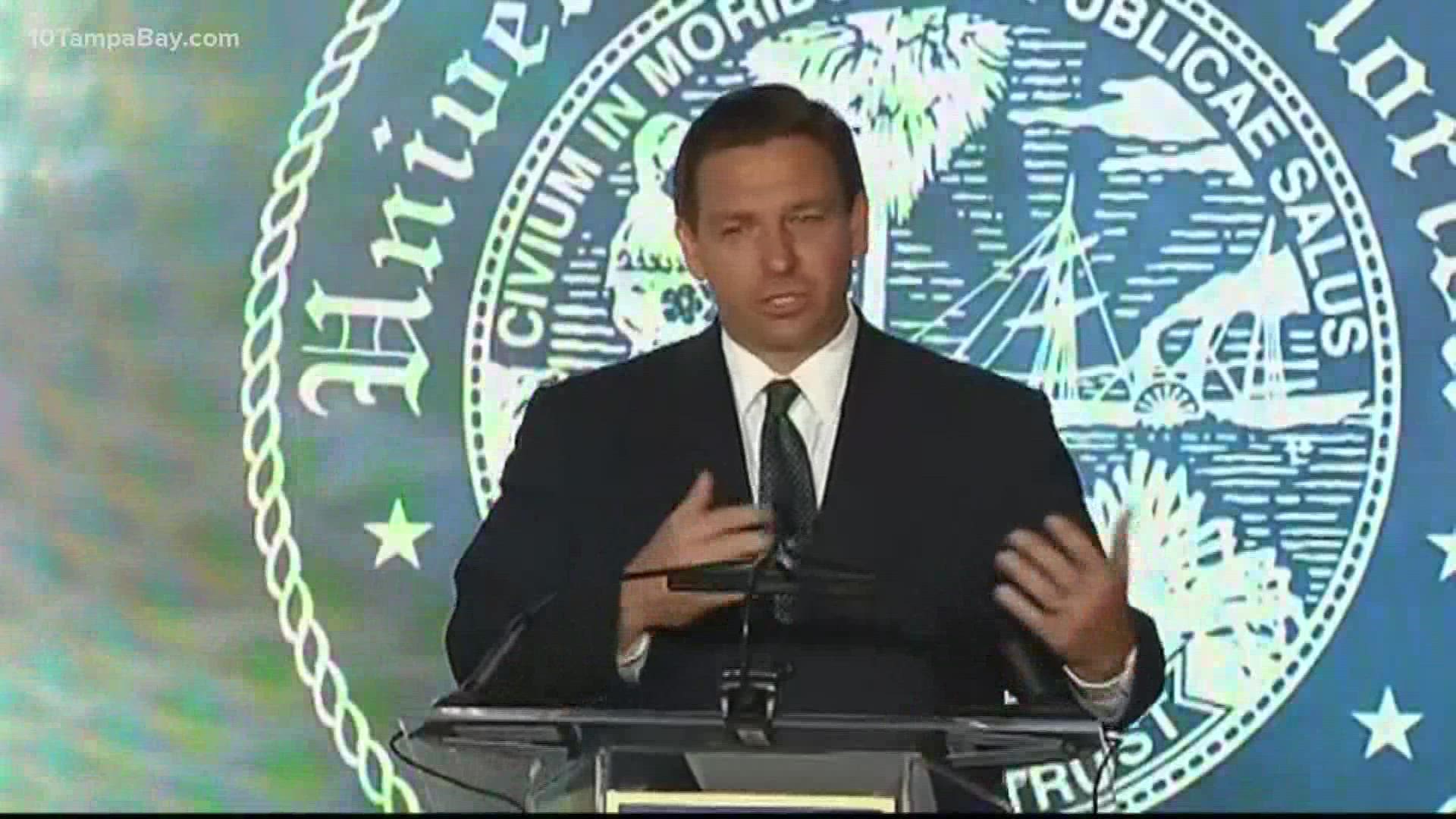 GAINESVILLE, Fla. — The University of Florida is ranked among the Top 5 public universities in academics and athletics for the first time in school history.

The university tied for the No. 5 spot with the University of California — Santa Barbara and University of North Carolina — Chapel Hill in the U.S. World and Report's 2022 Top Public Schools.

According to the school, UF is one of only three public schools in the country ranked in the Top 5 academically and athletically. That ranking is from the 2020-21 Learfield/IMG Directors Cup final standings that were released in July.

"Aspiring to be a top-five school is one thing," UF athletics director Scott Stricklin said. "Actually achieving the goal is really, really significant."

The U.S. World and Report also ranked the University of Florida No. 28 in National Universities, No. 10 in Best Colleges for Veterans and No. 126 in Best Value Schools.

Gov. Ron DeSantis on Monday visited the school to offer his congratulations, "on behalf of the state of Florida...for achieving a really significant milestone — to be one of the top 5 public universities in this country."

We're proud to announce that we're one of only 3 public schools in the country ranked in the top 5 academically & athletically. #GoGators
🔗 : https://t.co/SEB12FI7uK pic.twitter.com/ClPgjX1IXr

But the University of Florida isn't the only Sunshine State school basking in good rankings.

Florida State University ranked No. 19 and the University of South Florida tied for No. 46, a first for the Tampa Bay area college.

According to USF, the school was ranked by U.S. World and Report as "America's fastest-rising university." Over the past decade, USF has risen 48 spots on the Top Public Schools list — going from No. 94 to 46.

And, among all schools, public or private, USF jumped 67 spots from No. 170 to No. 103. The rise "represents a greater climb than any other university in the country."

“USF is proud to maintain its momentum as the fastest-rising university in America, public or private, over the last decade and a top 50 university,” said USF Interim President Rhea Law. “This recognition is a testament to our exceptionally talented faculty, students and staff and reinforces the importance of USF’s role in our region.”