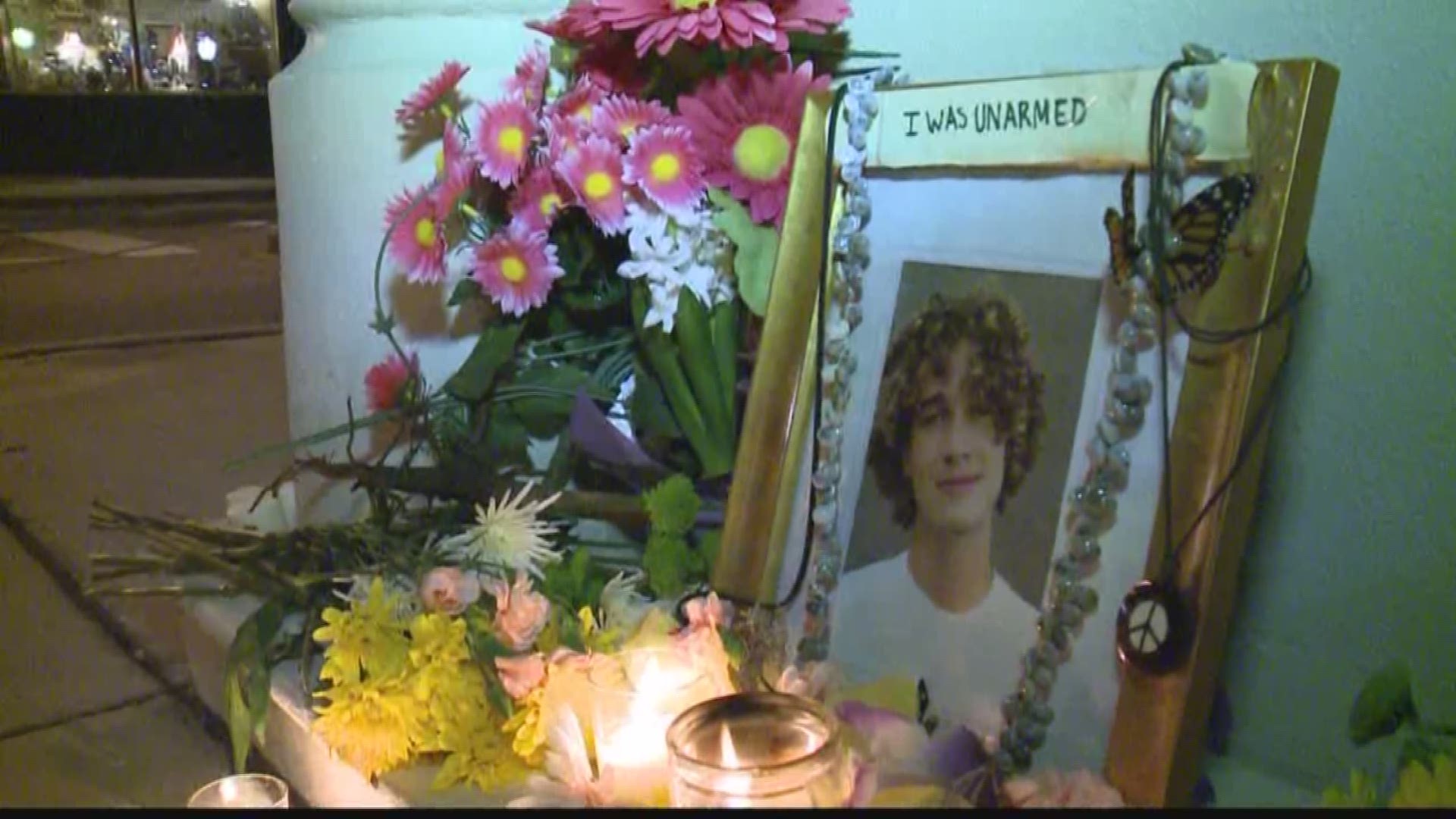 The group, including Rebecca Schnell, who she was Nicholas Provenza's fiancee, set up a small memorial of flowers and candles.

Over a framed photo of Provenza was the words, "I was unarmed."

<p>Nicholas A. Provenza was killed in an officer-involved shooting in Tarpon Springs.</p>

Schnell and the other friends said Provenza, 25, suffered from mental issues.

He was shot Saturday by an off-duty police officer who said Provenza had come at him with a knife.

Several people at the car show had told the officer that Provenza was acting suspiciously. 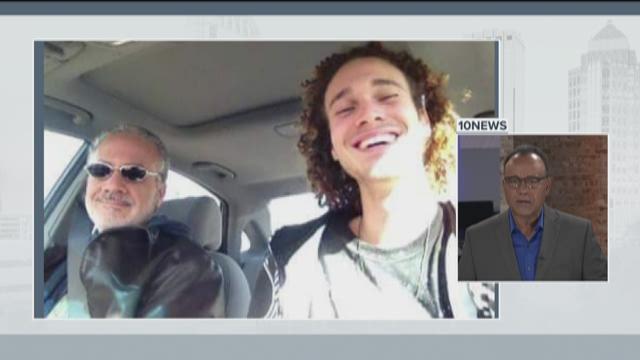 After some silence, the next radio call received was the officer reporting shots fired and "He came at me with a knife," police said.

Provenza was taken to Florida Hospital North Pinellas, where he was pronounced dead. The officer was not injured.

The Florida Department of Law Enforcement is conducting an investigation, along with the Pinellas County Sheriff's Office Forensics unit.