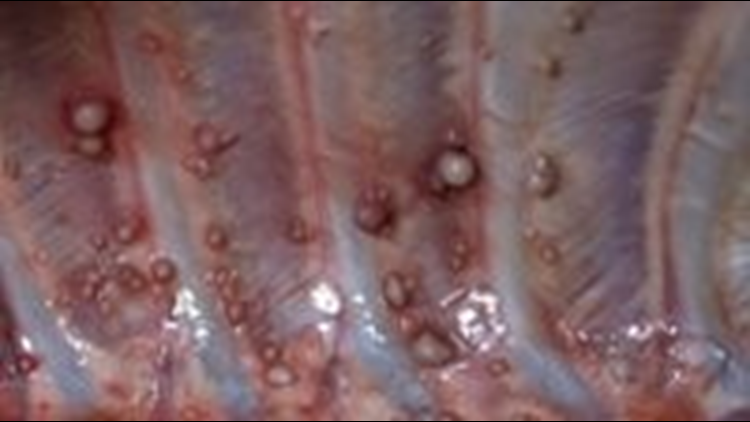 LANSING, Mich. — The U.S. Centers for Disease Control and Prevention has a warning for hunters.

A report released by the CDC this week is warning hunters about tuberculosis in deer spreading to people.

The report comes two years after the Michigan Department of Health and Human Services was made aware of a 77-year-old man who had tuberculosis caused by the bacteria Mycobacterium bovis, also known as M. bovis.

The report said the man didn’t have a history of traveling to countries that had endemic tuberculosis, was not exposed to anyone who had tuberculosis and he had been hunting in the state regularly and field-dressing his deer for 20 years.

The CDC said the area where the man lives in Michigan has a high rate of M. bovis-positive deer.

This isn’t the only case of hunting-related M. Bovis in people the state has seen. There was a case in 2002 and another in 2004, according to the CDC. The CDC said both of those people had signs and symptoms of TB and had to get medical help.

People can get infected with M. bovis after direct contact with open wounds or inhaling the bacteria in the air the animals breathe, according to the CDC.