1 year later: What we have learned from the COVID-19 pandemic?

Exactly one year ago, the first COVID-19 case was diagnosed in the United States. Five public health professionals weigh in on what we've learned. 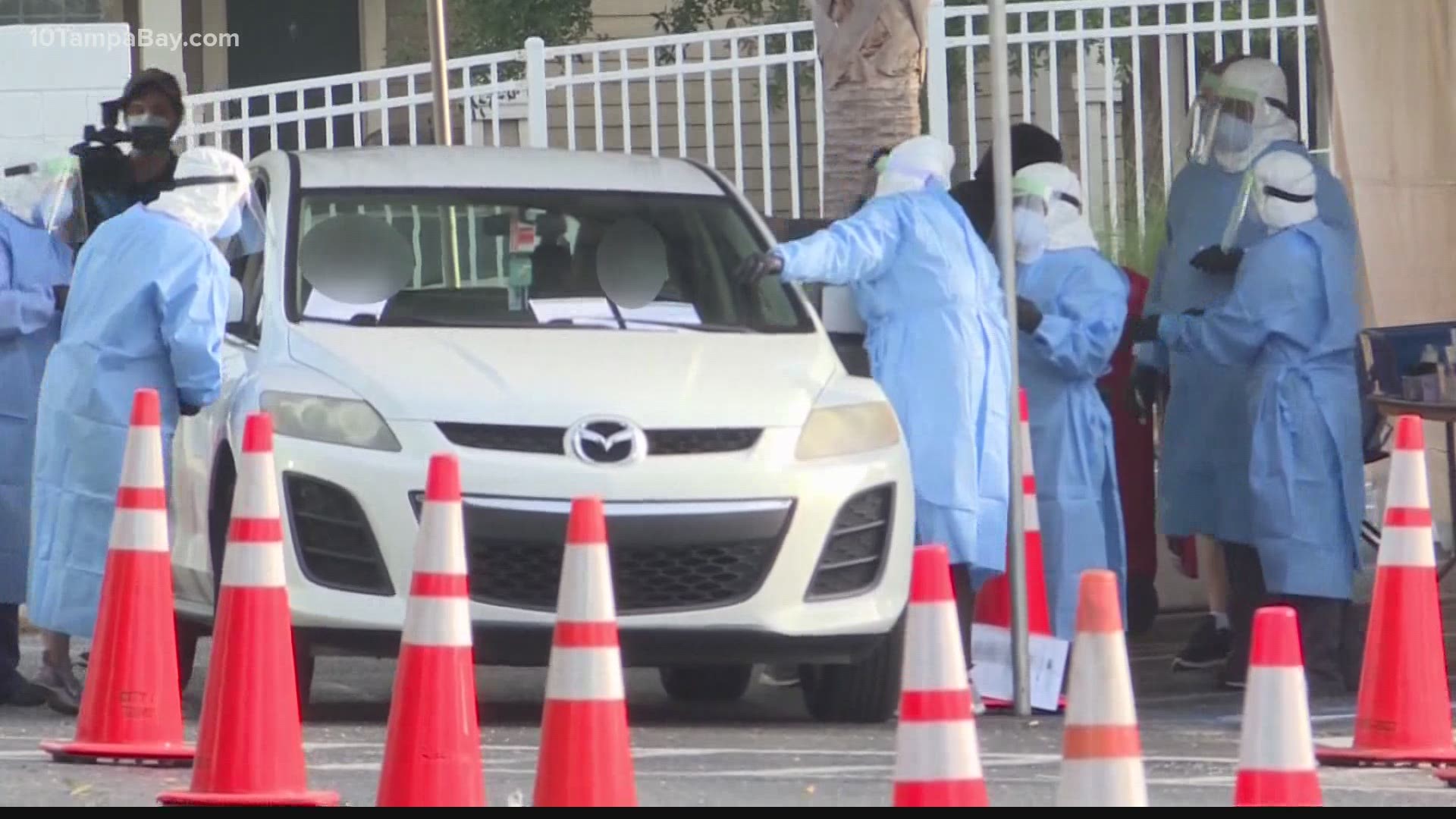 TAMPA, Fla. — One year ago, the first COVID-19 case was diagnosed in the United States. Since that point, our lives have changed dramatically as Americans were challenged beyond compare.

But through the challenges, we were able to learn and evolve. Scientifically, doctors were able to nail down how the virus was transmitted. Unlike previous coronaviruses, COVID-19 was spread through small droplets. Once this was discovered, wearing masks became the new norm.

"Wear masks, which was not thought to be important early or early on, because people just thought that people weren't going to transmit unless they were deathly ill in a bed," USF Health public health expert Tom Unnasch said.

There were also discoveries made that created hope.

"We've figured out old drugs like dexamethasone, which can help people with severe COVID," said Dr. Michael Teng, a virologist, with USF Health. "We figured out new drugs like monoclonal antibody treatments."

Those treatments have made a big difference in treatment.

"Admissions for patients who get those antibodies are much lower than patients who don't," explained Dr. Asa Oxner, a doctor with USF Health and Tampa General Hospital.

Socially, we also learned that we can push our limits.

But we also saw how certain communities would be hit harder than others.

"Now what this virus did over the past year, it really did uncover a lot of structural challenges we have in the healthcare system overall. And then especially how it affects communities of color and people in underserved and underrepresented communities," said Kevin Sneed, dean of the USF College of Pharmacy.

The learning and development are not over, but we are going into year two with a great tool.

"One of the greatest scientific achievements in my lifetime has been this rapid development of these vaccines," Unnasch said.