USF researchers say studying the number of places people go and how many other people are there has produced a strong correlation with COVID-19 hospitalizations. 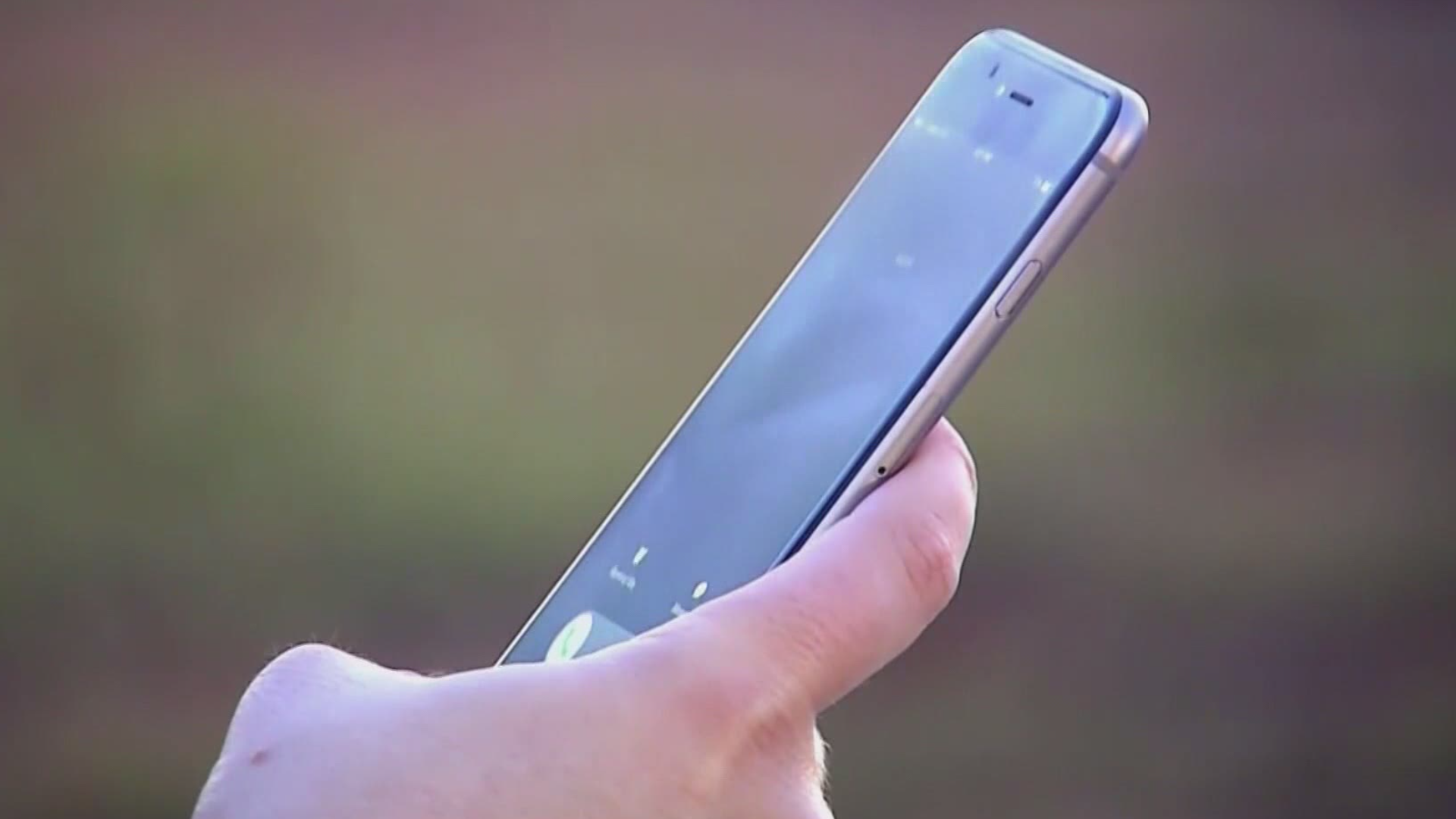 TAMPA, Fla. — Using anonymous cell phone data, University of South Florida researchers are pinpointing how and where people in the Bay area move to try to predict how the coronavirus will spread and impact our hospitals.

The data is collected by a third-party vendor from devices on which users have enabled location services. Researchers have no access to any personally identifiable information.

It’s also about how many different places people are going—and staying for a while—and how many other people are also at those places, according to Mullarkey, who leads the Project ASPeCT study.

The correlation has proved to be a useful early warning system for health officials.

But new data showing movement in the wake of the introduction of widespread mask mandates could reveal something even more interesting.

While the number of places people went in the Bay area decreased in late June following widespread mask mandates and the state announcing the immediate suspension of drinking alcohol at bars—which Mullarkey says directly correlates to the decrease we’re currently seeing in COVID hospitalizations—movement to unique and dense locations has since increased to initial reopening highs.

The question now is whether the increased movement, this time likely accompanied by increased mask-wearing and social distancing, will result in the same rise in hospitalizations seen previously.

“If that doesn’t happen that will be one of the first pieces of evidence that mask-wearing is being well utilized by people in Tampa Bay and allowing us to continue to move to more different locations, but do it more safely,” Mullarkey said.

“But that we won’t know for about three weeks.”