Florida data: Teens outpace other ages in getting COVID-19 vaccine — but still have to catch up 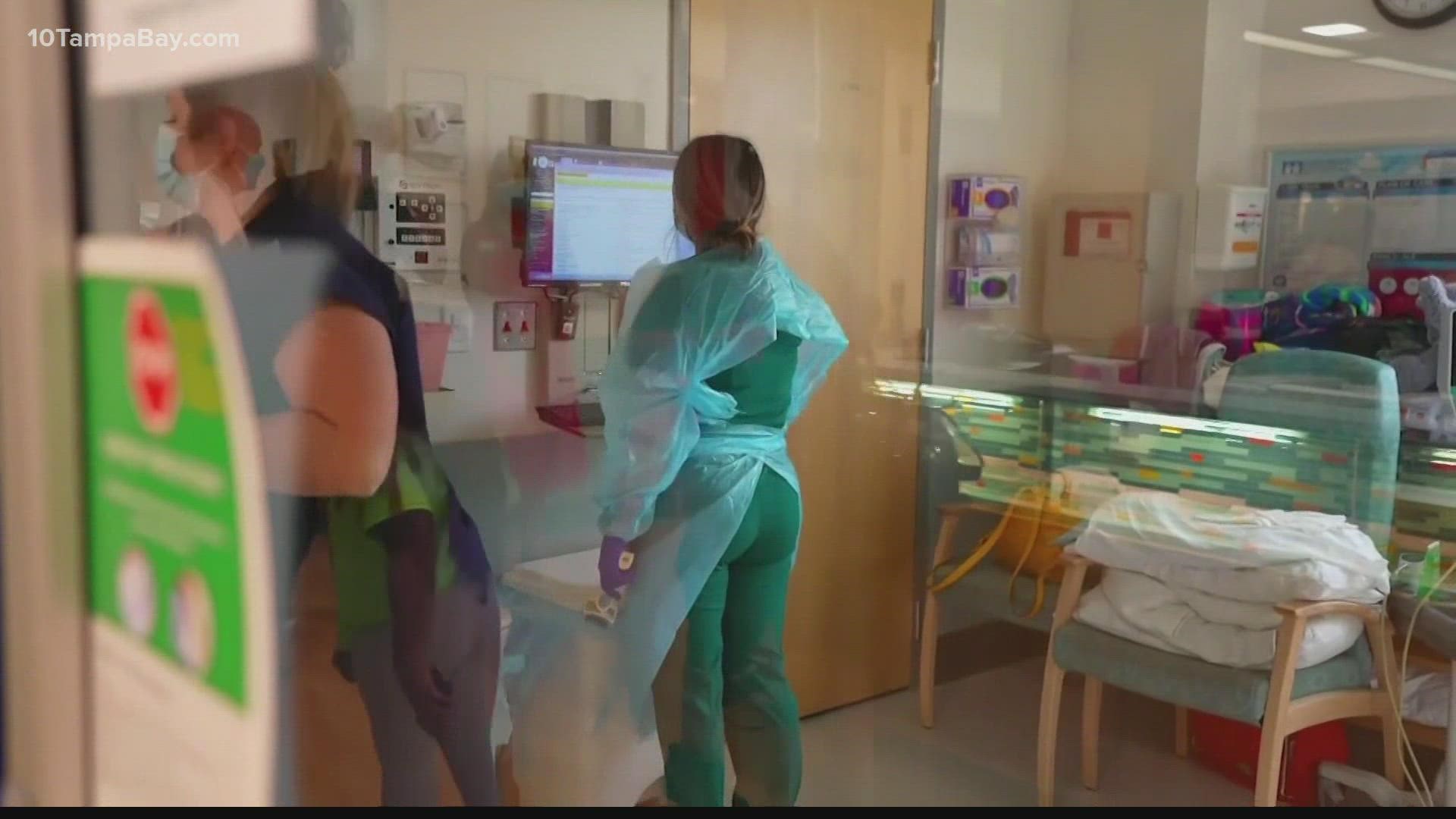 ST. PETERSBURG, Fla. — More teenagers in Florida aged 12-19 have received a COVID-19 vaccine over the previous week compared to other age groups, according to state data published July 30.

It's a group that has some catching up to do, however, as young people have recently reported some of the highest rates of new case positivity.

At least 740,633 people between the ages of 12-19 are vaccinated — about 38 percent of the total population, according to 2021 provisional population estimates. About 22.2 percent of teens tested during the week of July 23-29 tested positive for COVID-19.

The updated data appears to correspond with who is showing up in Florida hospitals lately as the more transmissible delta variant takes hold across the state.

Most of them are unvaccinated, doctors say. State data shows less than half of the population of teens and those in the 20-29 and 30-39 age groups are not vaccinated.

"We knew that if people didn't get this vaccine, that we were going to have a problem," Dr. Jason Wilson, Tampa General Hospital's emergency department director said in an earlier interview. "Instead of people in their 70s, like we were seeing a year ago, our hospital now has people in their 40s."

Only the Pfizer COVID-19 vaccine has been authorized and recommended by the U.S. Food and Drug Administration for use in people aged 12 and older.

The Moderna and Johnson & Johnson vaccines are authorized for people 18 up. All have been found to be effective against COVID-19, with a recent study finding two doses of the Pfizer vaccine offering 88-percent protection against infection caused by the delta variant.

Visit the Florida Department of Health's website to find a vaccine location near you.