The flu season also started early, so a lot of people didn’t get the flu shot in time. 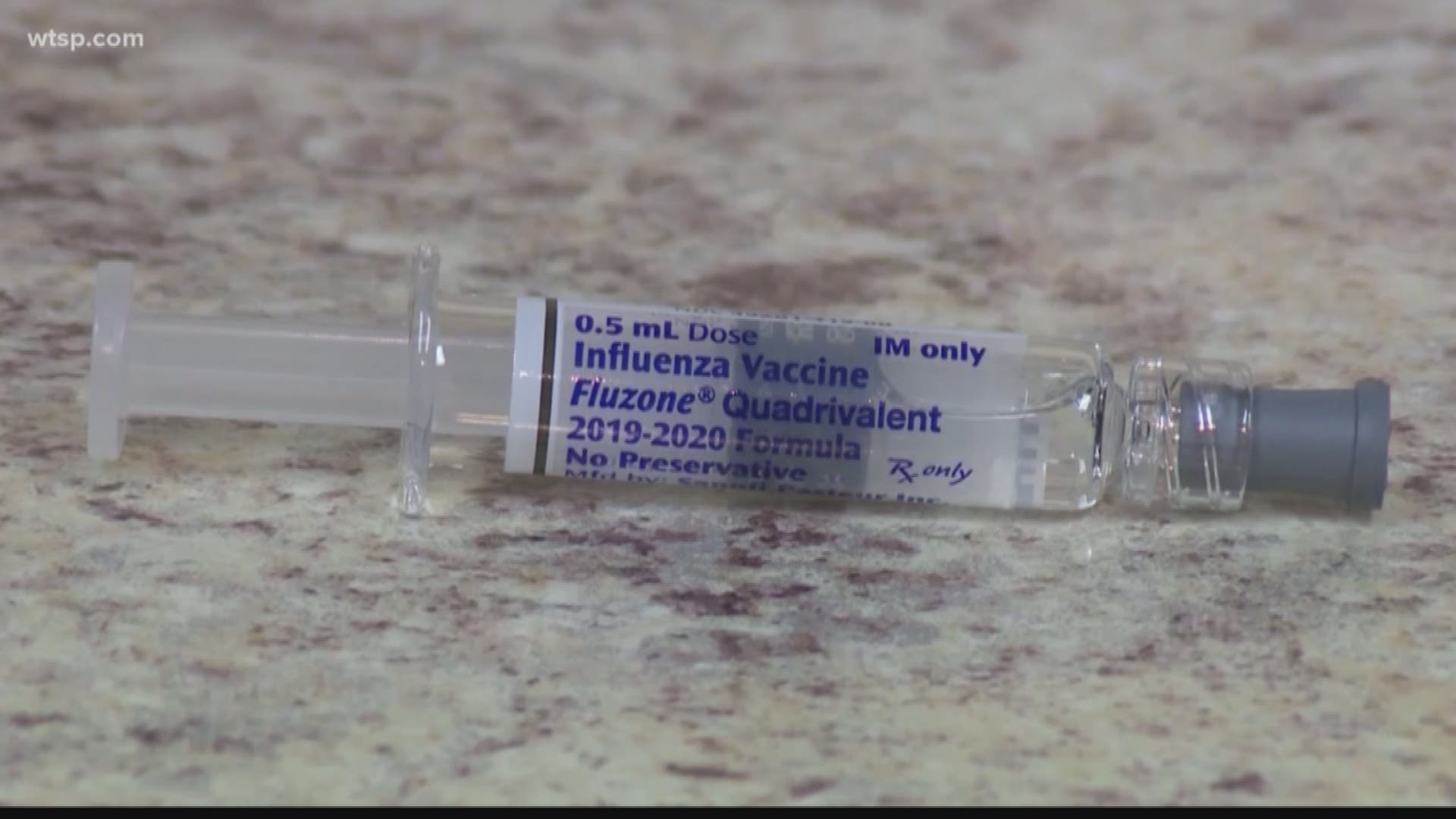 ATLANTA — Doctors say they’re completely safe, and they’re usually quite effective, but a new report from the Centers for Disease Control revealed this season’s flu vaccine is not an exact match for a particular strain that’s affecting children at an alarming rate.

According to The Washington Post, flu cases started popping up in July before most people think to get vaccinated. Usually, the virus doesn’t strike until October.

Normally, influenza A is usually the biggest threat, but this year, influenza B is spreading across the country.

The Post reports the ‘B’ strain is not considered as dangerous for the elderly, but it tends to cause more complications in children.

RELATED: 4-year-old girl in Iowa gets the flu and goes blind

Making matters worse, the vaccine that’s being administered is not an exact match for the virus this time around, but according to Fox News, medical authorities say it may be close enough to provide some protection.

Despite rampant myths that bubble up every year, the CDC says unequivocally the flu vaccine is safe.

RELATED: VERIFY: How effective is the flu vaccine?

RELATED: Here's why the flu virus is so bad this time of year