Daniel Ament remembers going to the hospital, then he woke up a month later with a giant scar wrapped around his body. 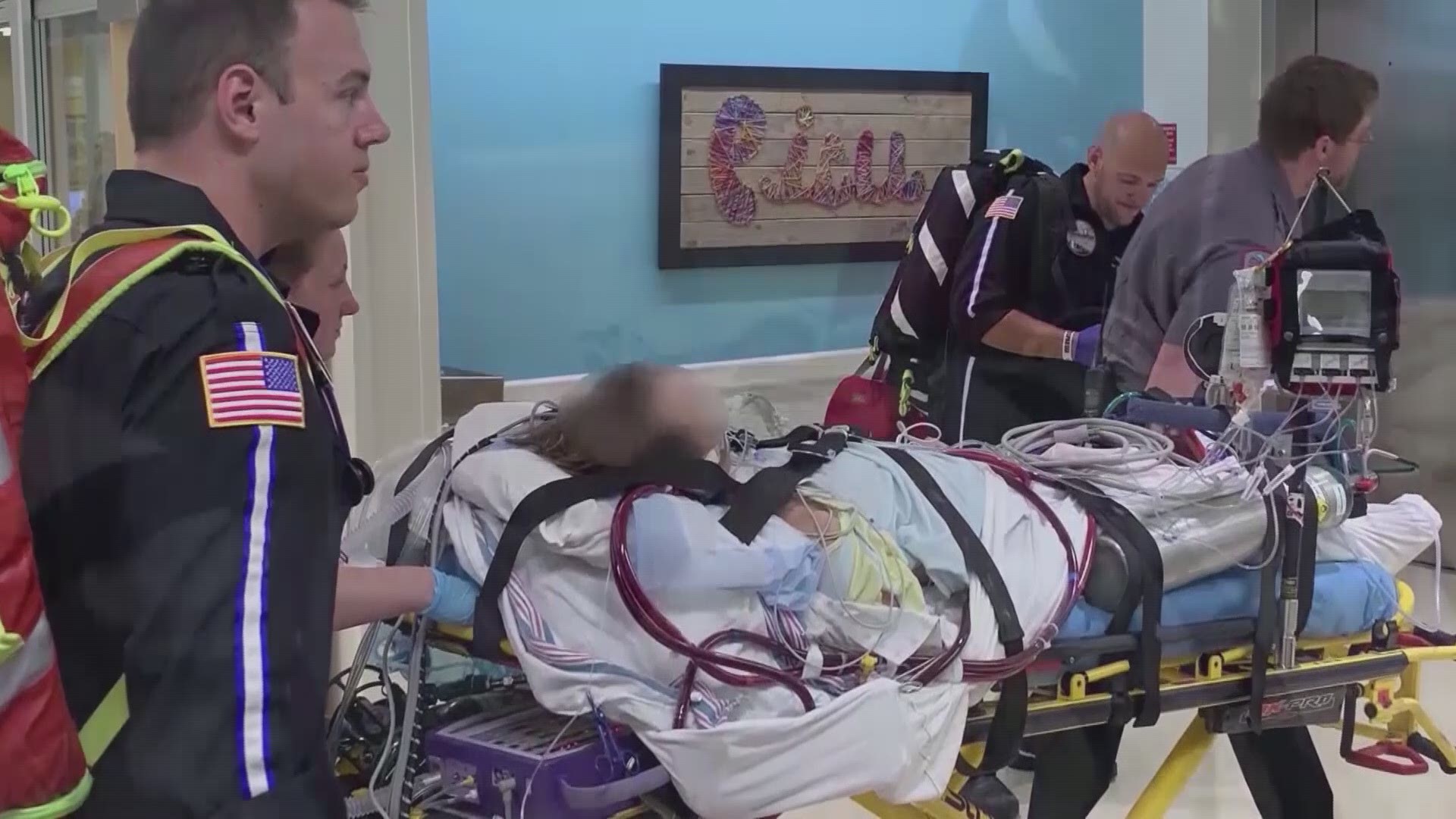 GROSSE POINTE, Mich. — He used to be a runner. Then, after an knee injury, Daniel Ament’s competitive spirit slowed down – and he began vaping.

The 17-year-old told Time Magazine the habit started with a drag here and there off his friends’ vapes. First, it was just nicotine. By the time he was carrying his own device, Ament said he was vaping some THC too.

“It would be more rare to find someone who doesn’t vape,” Ament told Time.

“Everyone was doing it and nothing bad was happening.”

But something bad did happen.

Ament said he actually stopped vaping altogether at the end of summer, but on the second day of school he woke up feeling awful.

He had a spiking fever, his head was pounding, his back hurt and he was exhausted. Ament went to the doctor the next day, and TIME reports the physician thought he was suffering from pneumonia.

Sure enough, the next day, he started having trouble breathing and ended up in the emergency room.

Ament told the truth about his recent habit because he’d heard about the thousands of other people struggling with a mysterious vaping-related illness.

According to CBS News, that’s pretty much the last thing he remembers before waking up a month later with a giant scar wrapped around his body.

"I couldn't talk or move, because my muscles had all atrophied," he told CBS News.

"I didn't have enough strength to lift up my head."

He learned that after days in intensive care, Doctors had determined his lungs were irreversibly damaged.

Ament had undergone a double-lung transplant to save his life.

“His case, to the best of my ability to remember, is the worst [lung damage] that I’ve seen,” Dr. Hassan Nemeh, a thoracic surgeon at Detroit’s Henry Ford Hospital, said to TIME.

“We were against a wall. We had to transplant him or pull support. I truly don’t think he had a lot of time left.”

The exact reason why some people who vape suffer such serious lung injuries while others don’t remains a mystery, but for Ament, it doesn’t really matter. He now takes 20 medications a day to keep his body from rejecting his new lungs, and he’s warning others to stay away from vaping products.

But his mother knows all too well it can be incredibly tough to kick the habit.

RELATED: FDA raises minimum age to purchase tobacco from 18 to 21