The cartoon videos are on the site meant for kid-friendly content. 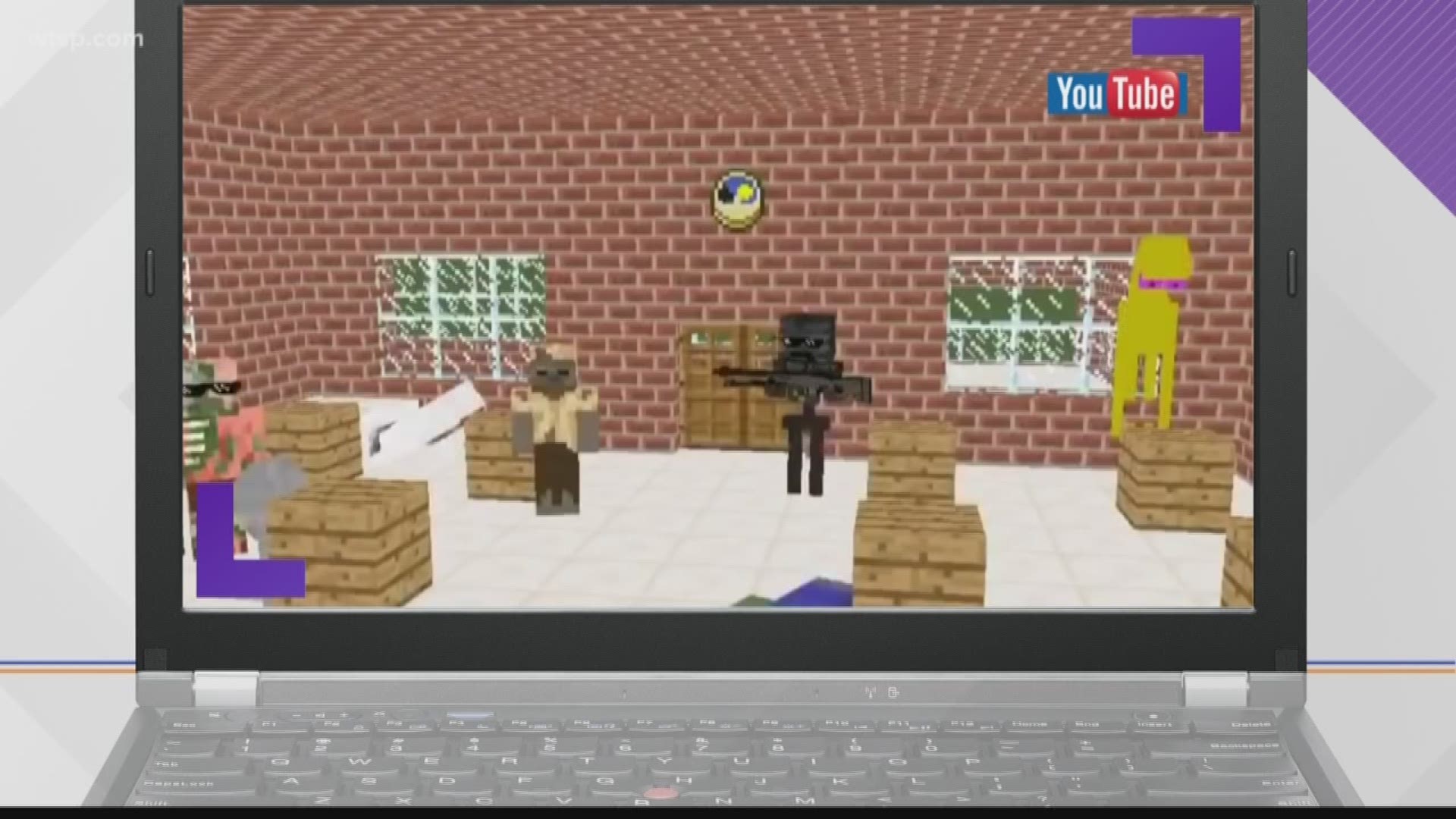 A Florida mom and pediatrician is sounding the alarm for parents who let their children watch videos on the kid-friendly YouTube Kids.

She says the site provides easy access to cartoons depicting school shootings and instructions on how to kill yourself.

Dr. Free Hess of Ocala started discovering the disturbing videos last summer and posted about them on her blog, warning other parents to take control and flag the content for removal.

While some troubling videos have been removed, others have been posted and many remain on the site. She says sometimes it can take days for YouTube to pull a flagged video.

"I had to stop, but I could have kept going," Hess told CBS News. "Once you start looking into it, things get darker and weirder. I don't understand how it's not getting caught."

Hess said the increasing rate of suicide in children she's seen in her own emergency room in recent years makes these videos that much more dangerous.

While at first glance the videos appear harmless, a closer look reveals something much more sinister.

One cartoon video highlighted by Hess simulates a school shooting. Other videos contain mentions of sex trafficking and domestic violence.

There are even some videos appearing to have suicide instructions spliced right into a popular Nintendo game video.

A YouTube spokesperson told CBS News the site relies on so-called “smart detection technology” to flag content for review. And every quarter the site removes “millions of videos” in violation of policies. But they are always working to improve that system.

Hess says it’s up to parents to not only keep an eye on what your kids are watching but to band together with other parents to flag inappropriate content.

“We should start by educating ourselves, educating our children, and speaking up when we see something that is dangerous for our children," Hess wrote on her blog. "We also need to fight to have the developers of social media platforms held responsible when they do not assure that age restrictions are followed and when they do not remove inappropriate and/or dangerous material when reported."