Investigators say they don't believe anything was missed in his case. 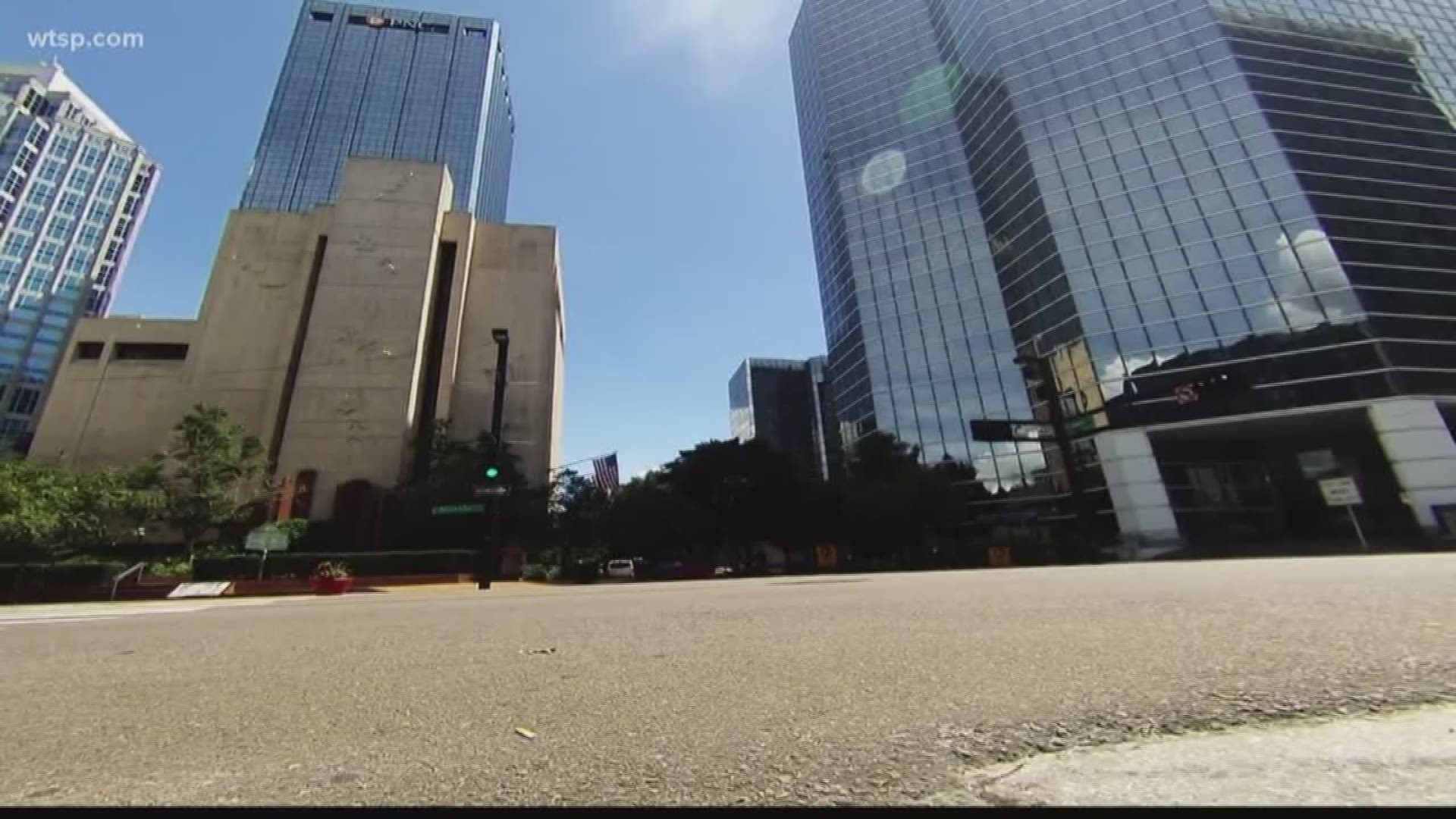 The Manatee County Sheriff's Office released two of five incident reports on May 30. Both those cases were closed when Eduardo told them both incidents were accidents not caused by his stepmother.

On June 4, 10Investigates received three additional incident reports. One of those reports from March 2017, shows there was a concern at the children’s school after a complaint came in that the parents were hitting the kids daily, and the children were living in horrific conditions. That report also mentioned that Eduardo got no help on his school work.

Investigators interviewed the family, and both Eduardo and his sister claimed when they got in trouble they would be hit with a belt on their arms by their stepmother. The stepmother denied those claims, and investigators closed the case.

More from 10Investigates: Manatee deputies got a report of child abuse before investigators say a boy was shackled and died

In November, investigators showed up after it was reported that Eduardo was burned during an incident with his father.

Eduardo told investigators he had no clue how the mark got on his arm, but he did admit his stepmother was mean to him and sometimes hit him with a broom. Both parents denied the claims, and the case was closed.

Then in February, investigators showed back up at the family home after a claim the stepmother pulled Eduardo’s sister by her hair to the ground after telling her she couldn't use the bathroom. Investigators closed that case after finding a clean house and noting the children appeared healthy, happy and safe.

The sheriff’s office tells 10Investigates that investigators went back and took a look at all the five incidents and have faith that nothing was missed in these cases.

Previous: 'We will not fail another child' | Community calls for changes after parents charged with boy's murder

Related: Circus promoters accused of holding boy in bathtub with shackles and a shock collar before he died