10Investigates cracks down on tow trucks and tow truck regulators

With no PTC to keep tow trucks in-check, some continue to break the rules with no real penalties to fear, even when caught. 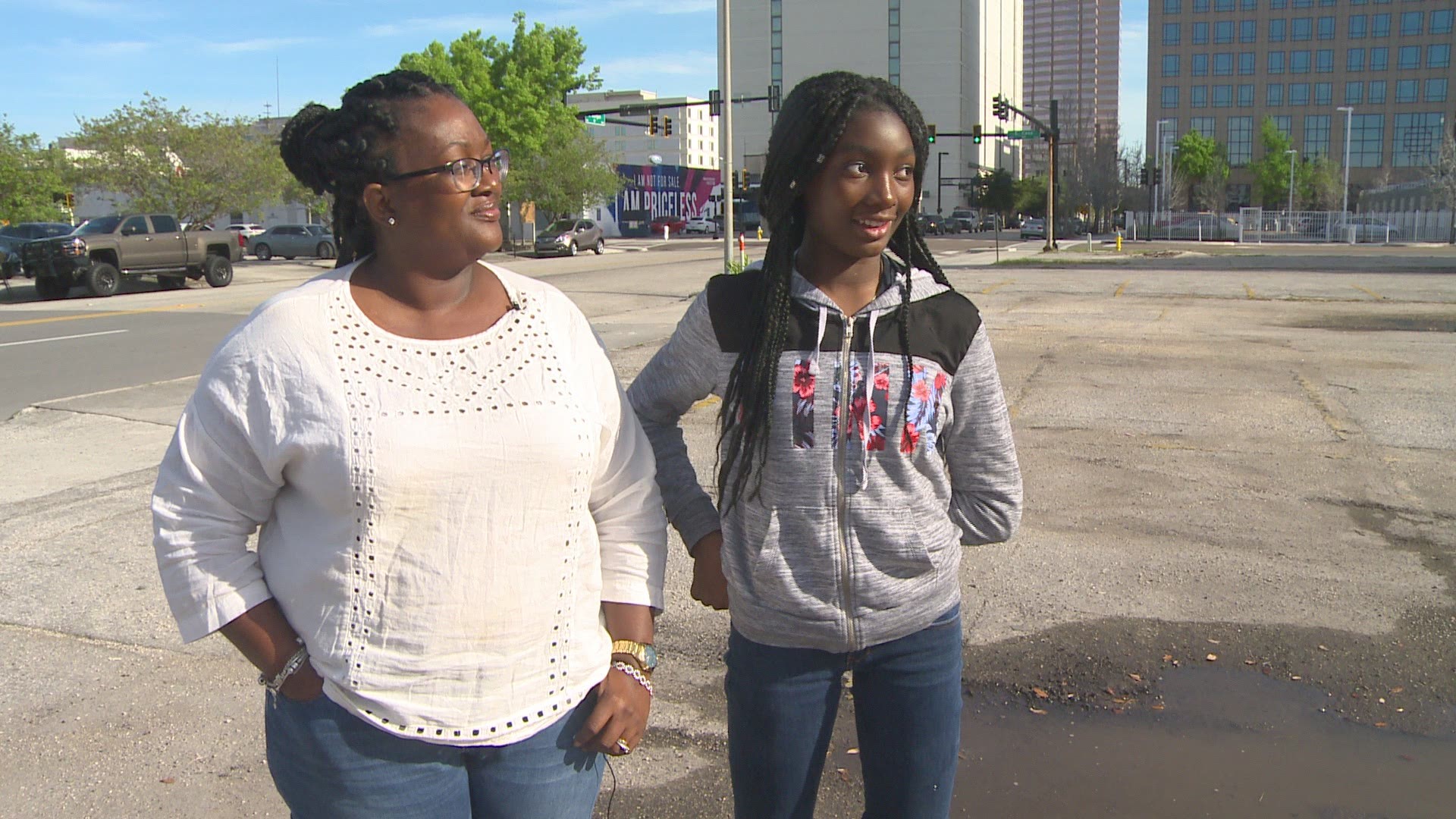 TAMPA - When the state legislature and Governor Scott ordered the dismantling of the Hillsborough Public Transportation Commission (PTC), it left consumers without a one-stop-shop to turn to when tow truck drivers don't follow the rules.

10Investigates showed last fall how Hillsborough County wasn't prepared to assume all of the PTC's consumer responsibilities regarding wreckers. And records from the county and city of Tampa indicate some companies continue to break the rules with no real penalties to fear even when caught.

Tampa-based DTS Recovery was the focus of a 10Investigates story in November, when company owner Joe Cruz apologized for exceedingly high bills to drivers who made parking mistakes. He promised to cease "anything that resembled illegal activity."

But records show complaints about DTS' billing practices continued well into 2018, even after a January exchange with Hillsborough County's consumer protection department warning Cruz that he was inappropriately assessing a $75 "administrative" fee on top of $140 tows off private property.

When asked why the county hadn't fined or cited DTS for repeated violations, the head of Hillsborough County Consumer Protection, Eric Olsen, said "we've started out in a more polite way, letting them know what the regulations are, introducing ourselves."

"We are going to be stepping up the pressure for (DTS) to come into compliance," Olsen told 10Investigates in March.

10Investigates provided the county additional documentation on DTS complaints, including billing practices and towing from lots without the statutorily-required minimum signage.

But nearly two months later, the county still hadn't cited the company because DTS denied the charges. Cruz also emailed 10News that he was "complying with all the rules and regulations as required by the county."

"(This) angers me," County Commission Victor Crist said when 10Investigates told him of the findings. "Because this is not supposed to be happening."

Crist pushed the county to cite DTS for a pair of violations discovered by 10Investigates, including improper identification on its vehicle as well as improperly contracting with an unlicensed wrecker company, TIA Towing.

Cruz also asked the county attorney to draft a new version of the towing ordinance that adds more consumer protections, including a 24-hour grace period before a tow company can charge customers a $75 administrative fee, as well as tougher criminal penalties for tow trucks that fail to follow the rules.

"We'll raise penalties up to a point that if they're habitual, they get stung," Crist said. "We make penalties strong enough where it doesn't pay to commit a crime."

Crist wants a third violation within a 24-month period to result in a 1st-degree misdemeanor, punishable by up to a year in jail and a $1,000 fine, as well as a mandatory court appearance.

The Tampa Police Department is also addressing a void in oversight after 10Investigates pointed it out; watch that story on 10News Nightside, Tuesday at 11pm.