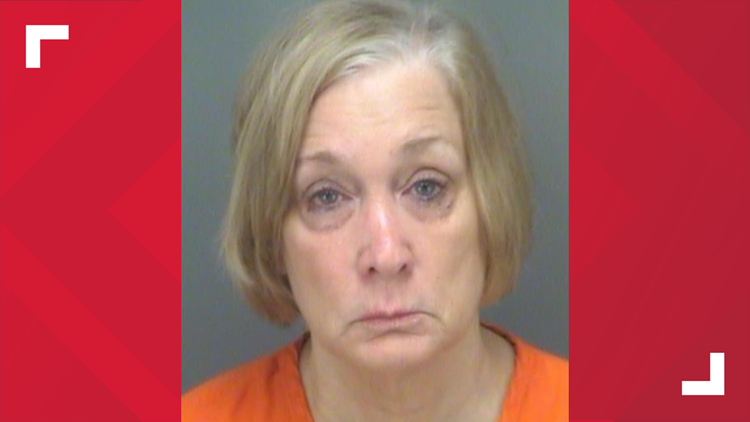 CLEARWATER, Fla. — He wanted to split – and she wasn’t happy about it, according to an arrest affidavit from the Pinellas County Sheriff's Office.

Clearwater police say when Thomas Burke told his wife of nine years he thought they should separate, 69-year-old Pamela Carr pulled out a Taser and stunned him several times.

According to the affidavit, she admitted to zapping him but claimed it was self-defense.

Carr was arrested, charged with aggravated domestic battery and released on a $1,000 bond. The Associated Press reports she's been ordered to stay away from her husband.

RELATED: Deputy uses Taser on own K-9 after it bites distracting cow