They say the girls who were reportedly taken advantage of by two student-athletes are being victimized every time the video is shared or watched. 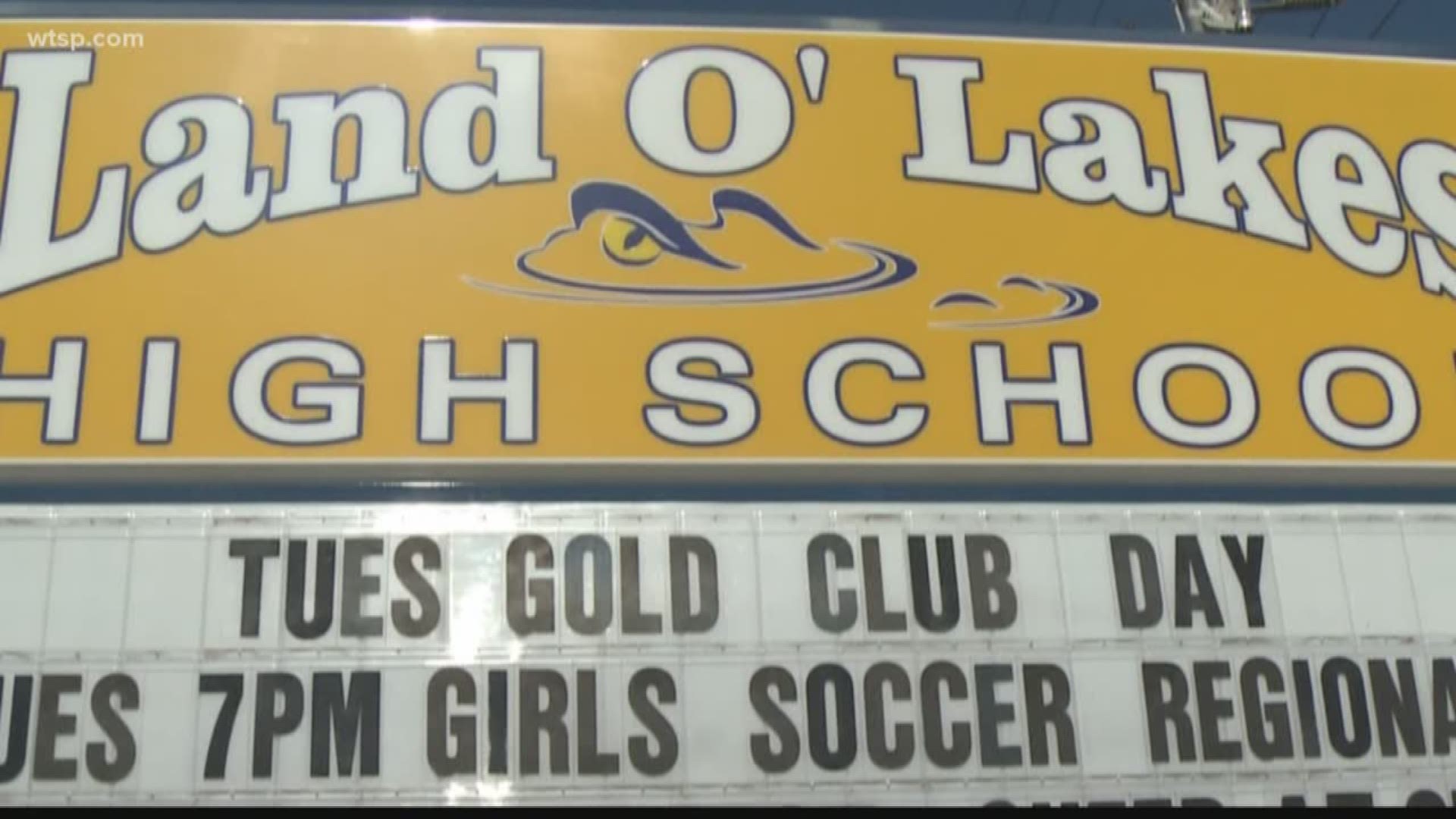 LAND O' LAKES, Fla. — Two Land O’ Lakes High School students were charged last week for allegedly having sex with two underage girls. Detectives say the 15- and 16-year-old victims were intoxicated to the point that they could not have given consent.

The older teenager is also accused of recording the attack before posting it on online.

Now Tampa Bay crisis counselors are answering questions in the wake of the shocking case.

“I would say it’s rare, but it’s not,” said Kempke, “It happens. And now, to have that act that made them feel so at a loss of control out there for everyone to see, there’s an impact of that.”

Two student-athletes, an unnamed 17-year-old and 18-year old Myron Bloom, are both accused of having sex with two intoxicated minors. Bloom is also charged with video recording the encounter then posting it on social media.

“It makes it very difficult to go back to school. To walk through those hallways again when they know people know, that they’ve seen it,” said Kempke.

School officials originally said they weren’t getting involved because the incident occurred off school property.

“You know we may need to have a discussion about how to move forward addressing this type of behavior,” said Cobbe.

Pasco deputies say anyone who has received or posted the images could also be in trouble.

But the immediate concern is for the girls involved. The video, now online, is victimizing them over and over again with each share and view -- for who knows how long.

“You know, of course, they could change schools,” said Kempke, “But, that feels like a re-victimization again. It wasn’t their fault.”

But crisis counselors want everyone involved to know help is available by calling the Tampa Bay Crisis Center at 211.

Crisis counselors say parents are often at a loss about what to say to their kids regarding social media. But they say it needs to be part of the same discussion about responsibility when it comes to driving, sex, alcohol and drugs.

With each of them, there are consequences that can last a lifetime.

"Their lives are not ruined. In my mind they are victims,” said Kempke, “And what happened was done to them. They didn’t consent to any of it. But it’s going to take them some time to get there. They are going to feel because of the way our society is that self-blame that victims feel. And so that what trauma counseling can do.”