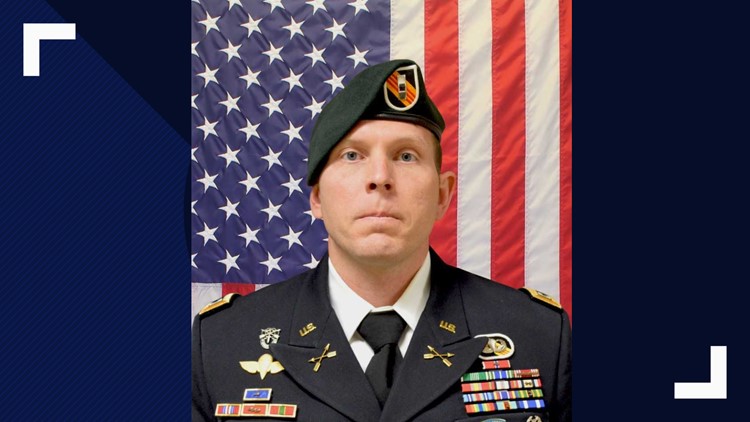 Gov. Ron DeSantis has ordered flags at half-staff to honor a South Florida soldier killed earlier this year in a suicide bomb attack in Syria.

Jonathan Farmer, 37, of Boynton Beach was one of four Americans killed by the Islamic State group in January. Local groups told the Associated Press the explosion killed 16 people total.

“As a mark of respect for Chief Warrant Officer Jonathan R. Farmer, I hereby direct the flags of the United States and the State of Florida to be flown at half-staff at the Palm Beach County Courthouse in West Palm Beach, Florida, the City Hall in Boynton Beach, Florida, and at the State Capitol in Tallahassee, Florida, from sunrise to sunset on Tuesday, April 9, 2019,” DeSantis said in a written statement.

Farmer will be interred Tuesday at Arlington National Cemetery, according to the Palm Beach Post.

He was a decorated soldier with a Bronze Star Medal, two Oak Leaf Clusters, a Purple Heart, the Combat Infantryman's Badge and many more honors, according to the Department of Defense. He leaves behind a wife, four children and his parents, WPEC reports.