Rescuers say they made every effort to save his life. 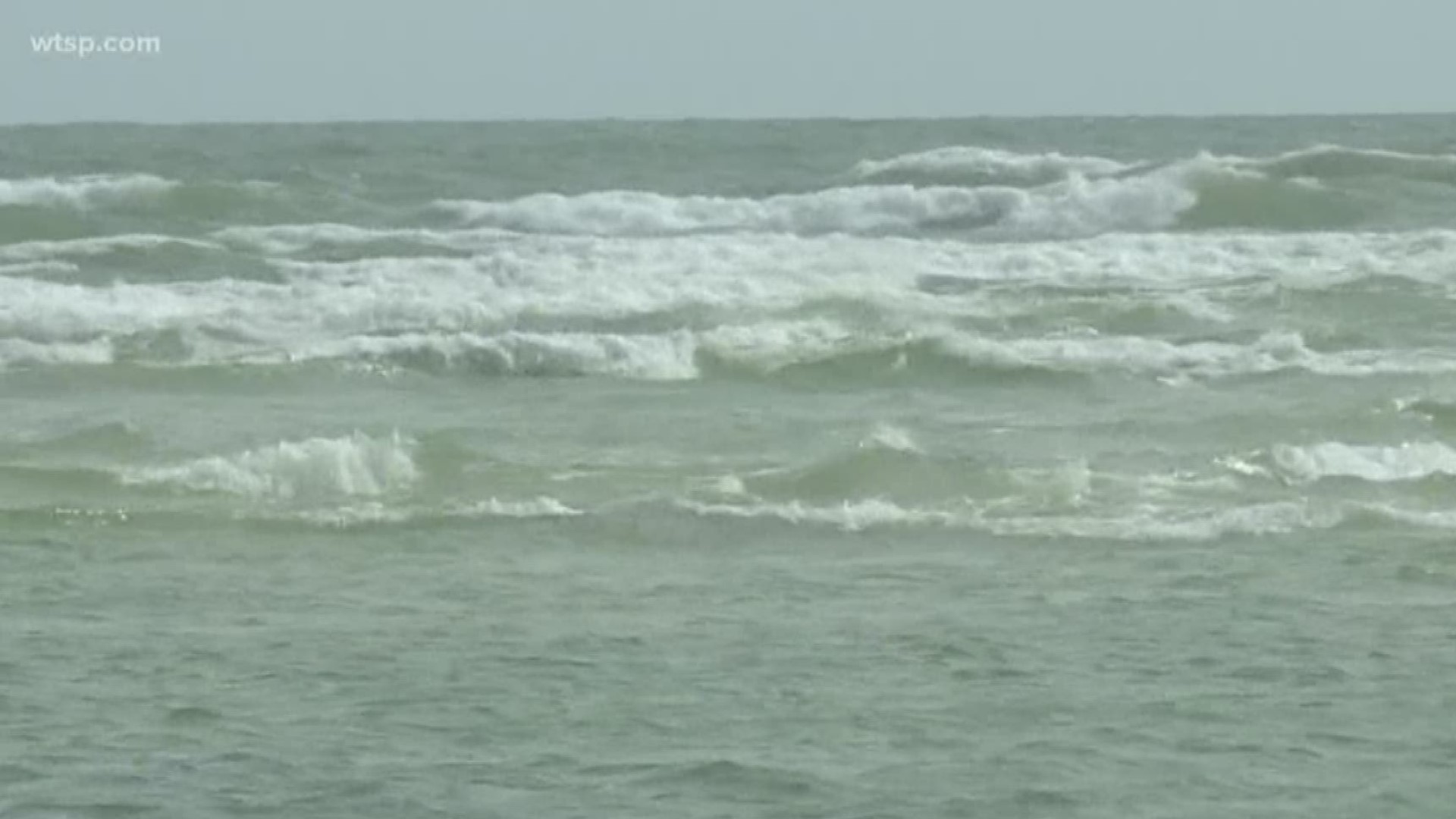 STUART, Fla. — A teen died at a Palm Beach County hospital Monday morning after getting trapped in a rip current at a Florida Beach.

The 14-year-old boy was pulled from the water at Bathtub Reef Beach Sunday evening in Martin County.

The Martin County Sheriff's Office said the boy was one of three teens struggling in the water just before 7:30 p.m. Two of the teens made it out with only minor injuries, but the boy was swept into the current.

He was found after a roughly 30-minute search. Deputies say vigorous efforts were made to save his life, but he later died.

The victim's name was not immediately released.

Related: How to spot a rip current