The contractor responsible for tolling problems in Florida - and across the country - paid its CEO $11.8 million last year anyway. 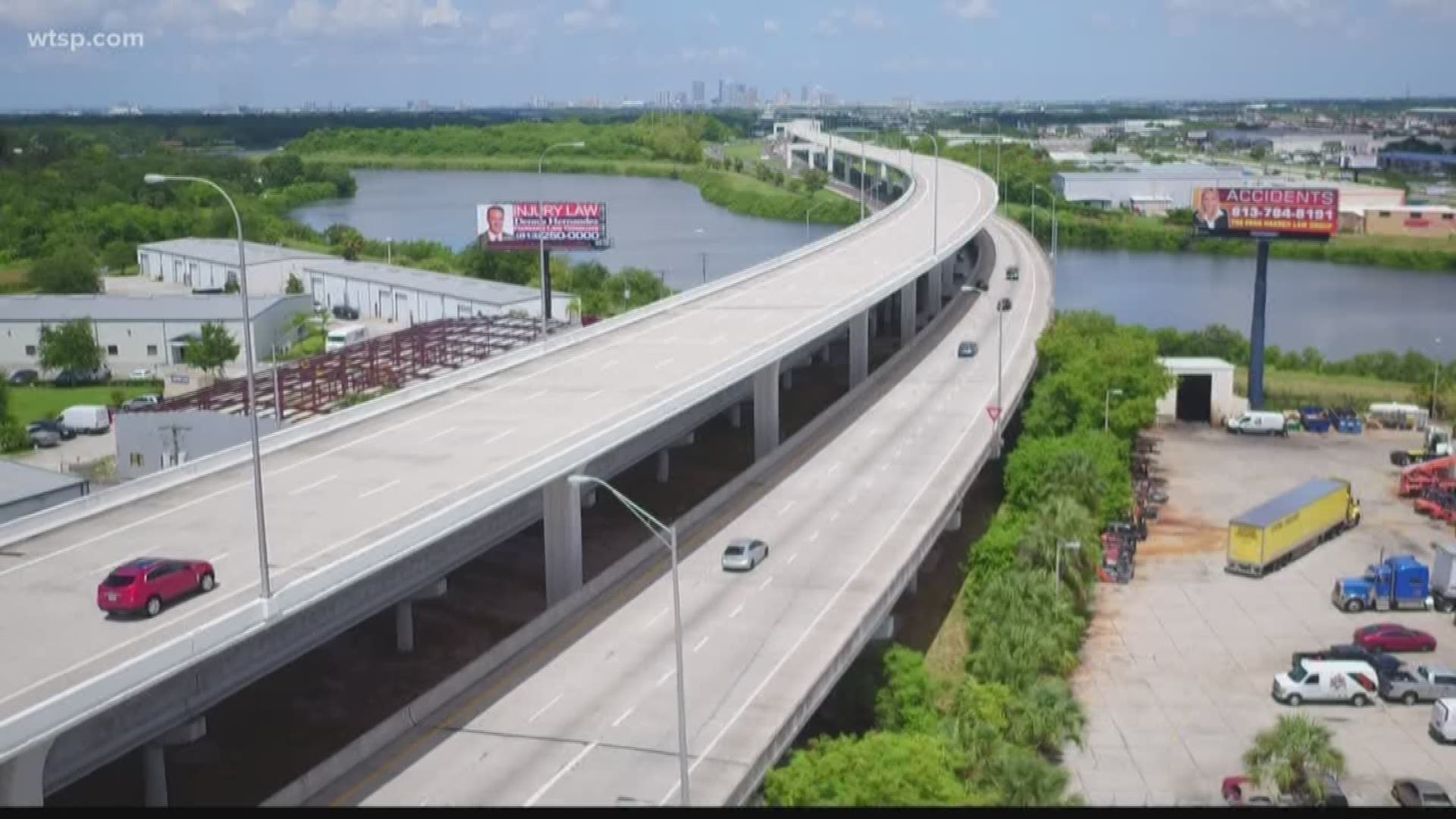 TAMPA BAY, Florida - The Florida Department of Transportation put contractor Conduent on notice it's in danger of defaulting on its $287 million electronic tolling contract because of ongoing failures with a month-long SunPass disruption that was supposed to last just six days.

In a Thursday letter to Conduent, FDOT Secretary Mike Dew acknowledged for the first time the agency was not simply withholding toll transactions "to better serve the customer," but because of "unreliability" with Conduent's system. Dew wrote that approximately 90 million toll transactions remained unprocessed statewide since the start of June because Conduent was processing duplicate transactions.

10Investigates first exposed the widespread nature of the SunPass problems earlier this month, but until now, the state had failed to answer questions about the cause of the problems and the plan for a remedy.

When 10Investigates asked Governor Rick Scott Tuesday how a six-day project turned into a month-long disruption, he said he would "make sure" FDOT "did its job."

FDOT's Thursday letter notified Conduent it had just 10 days to "provide adequate assurances to the Department, in writing, of Conduent's ability to perform in accordance with the terms of the Agreement."

If Conduent is unable to provide assurances, the state can suspend payments on the remainder of the seven-year contract, of which Conduent is still due more than $180 million. FDOT and the Florida Turnpike Enterprise (FTE) still have not been able to say when tolls will be processed.

After days of questions from 10Investigates and state lawmakers, FTE finally announced last week they would waive all late fees related to the system outage. Once operational, FTE says it would be "weeks" before all the transactions are processed.

10Investigates is also learning new details about how checkered that contractor's resume is.

Conduent (then, a part of the Xerox company) won the lucrative SunPass electronic tolling contract in 2015 despite a growing list of problems across the country, from California to New York, revealed by 10Investigates earlier this week.

Yet Conduent has remained profitable and its stock has performed well in recent years, leading to increasing pay for its top executives.

According to documents filed with the Securities & Exchange Commission (SEC), five top Conduent executives made $30 million in 2017. That includes CEO Ashok Vemuri's $11.8 million in total compensation.

But its unclear if Conduent's vendors are aware of the company's internal problems.

Published comments made by Vemuri on May 1, first reported by WTSP's news partners at The Journal News (N.Y.), reveal the CEO was shocked to learn of "about 20 data center outages (and) mainframe outages" in the summer of 2016.

The Journal News also documented more than a decade's worth of Conduent/Xerox cashless tolling problems across the country, including:

Conduent/Xerox are also on the hook for $2 billion in Medicaid billing problems following a decision by the Texas Supreme Court last week.

When contacted for comment about SunPass this week, Conduent referred all questions to FDOT.

WHEN WILL SUNPASS PROCESS TOLLS?

While drivers can once again add funds to their SunPass accounts, they have no way of seeing how many toll charges they've racked up the last four weeks, nor can they access receipts they may need to document the tolls.

Drivers on tight budgets have complained about being unable to predict how much they will owe for tolls in upcoming weeks.

FDOT and FTE still have not answered questions about adding extra customer service resources to deal with the growing number of customers frustrated over the delay.

10Investigates will continue to ask questions about when transactions will be posted and how it will affect Floridians.