Have expensive insurance? Thanks to Irma, it might soon go up

Florida was already dealing with an epidemic of fraud and abuse involving the assignment of benefits (AOB), which has been blamed for the state's rising home insurance rates. 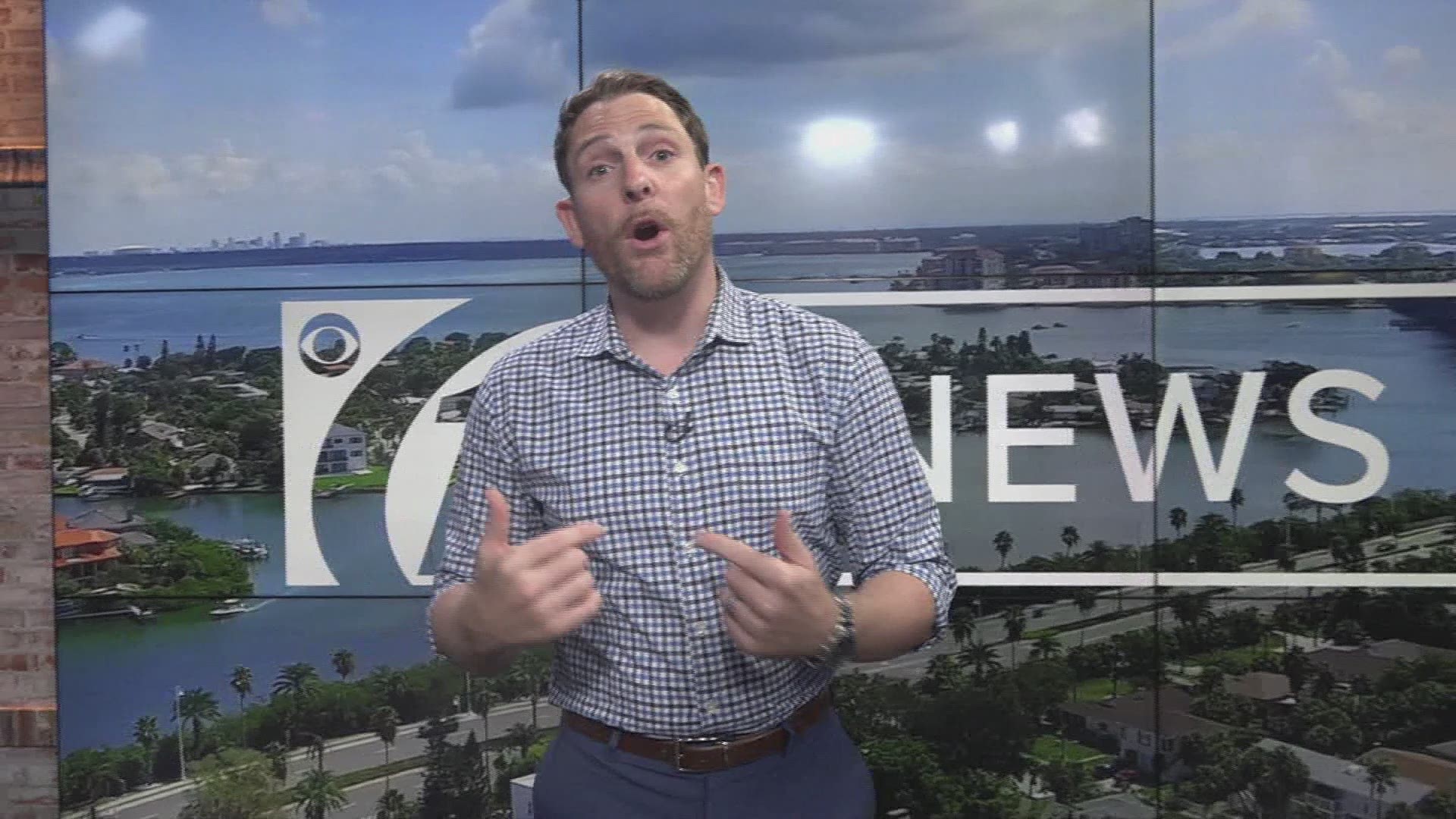 ST. PETERSBURG, Fla. – Four months after Hurricane Irma, the state of Florida is just beginning to understand how the storm’s impact.

The state already was already dealing with an epidemic of fraud and abuse involving the assignment of benefits (AOB), which has been blamed for the state’s rising home insurance rates, even well before the storm.

Assignment of benefits is a tool that, when used correctly, can simplify the insurance claims process. For instance, in the healthcare realm, assigning your benefits over to your doctor allows that doctor to deal directly with your health insurance provider without you having to be the middleman.

On Friday, Jan. 12, the state house passed HB 7015, which would begin to address Florida’s AOB problems through restrictions on AOB agreements and changes to the state’s attorney fee rules.

Three other AOB-related measures also are being considered in the state Senate.

"If left unchecked, AOB is literally a category five hurricane that would financially cripple the state of Florida,” said Florida Chief Financial Officer Jimmy Patronis. "Just let the data speak for itself: it is not being used for as much a solution for somebody, it's used as an exploitation for folks to take advantage of a legal loophole."

That data shows AOB lawsuits in Florida increasing a thousand times over in the 10 years between 2006 and 2016.

These cases often involve situations where AOBs have been signed over to a contractor who then has their claim denied by the insurance company. This leaves the policyholder in limbo, sometimes with unfinished work on their home, other times liable for expenses.

"It spreads like a virus,” Patronis said. "Right now, the three largest AOB-related counties are Broward, Palm Beach and Dade counties, but as it spreads, as it becomes a business model for people to exploit, it's now alive and well here in Hillsborough and Pinellas counties. [AOB] can be a solution for somebody who’s in a challenging situation.

"But just let the data speak for itself: it is not being used for as much a solution for somebody, it’s used as an exploitation for folks to take advantage of a legal loophole that will ultimately drive up the insurance costs of the citizens of the state of Florida." 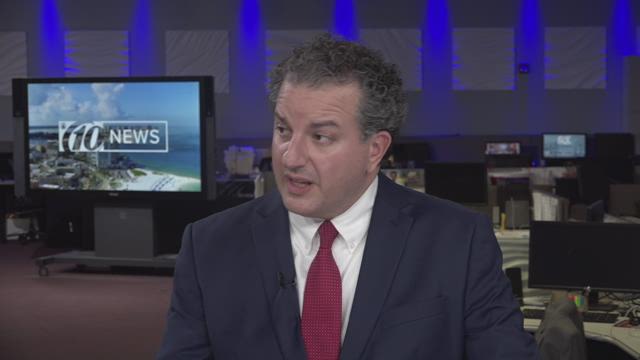 Dunedin-based attorney Grant Krapf is up to his ears in Irma-related cases and says, in addition to shady lawyers and contractors taking advantage of the system, insurance companies are just as much to blame for the backlog on Irma claims.

"Now that the 90 days has far passed, we’re almost coming up on 120 days, a lot of people are wondering, 'Where’s my payment? What’s going to be done?'" Krapf said.

"You really need to follow up with your insurance agents who are selling you the policies and question them, or talk to an attorney at that time, too, to know what you’re getting,” added Krapf. “When people get in an auto accident they think immediately, ‘I need to call a lawyer’.

"When people have damage to their home, that’s an impression that they should have because it’s no different. We’re going to have to take on this insurance company that doesn’t want to pay you.”

Check out 10News' guide to AOB fraud published after Hurricane Irma hit the state. It details a need-to-know toolkit and advice on how to protect yourself after a major disaster. 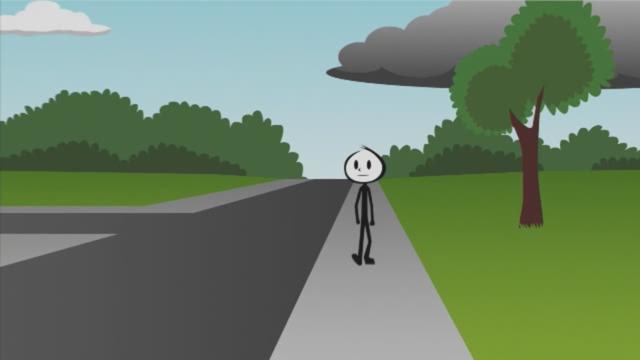 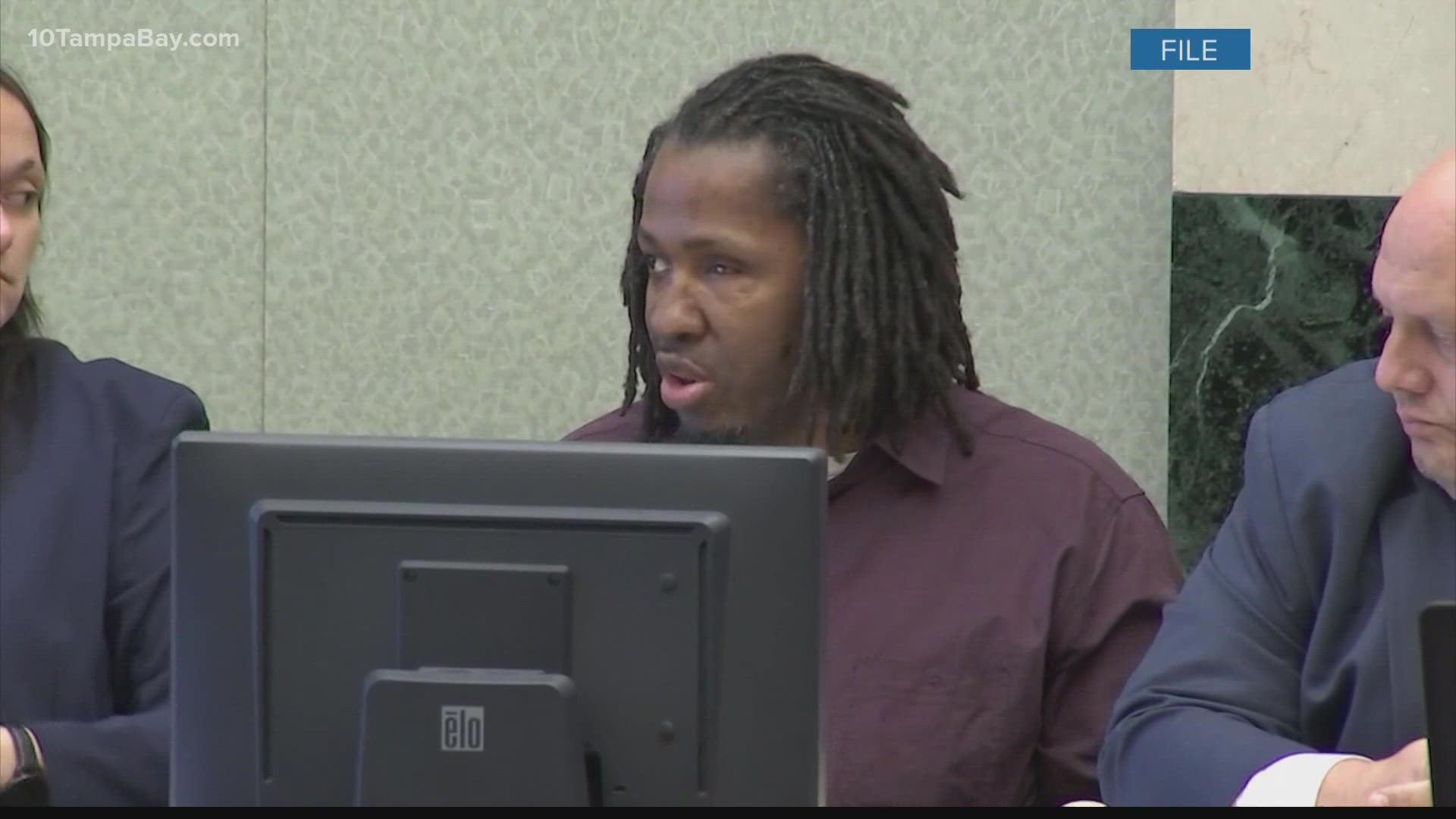