Nikolas Cruz registered to vote on July 25 from the Broward County Jail. 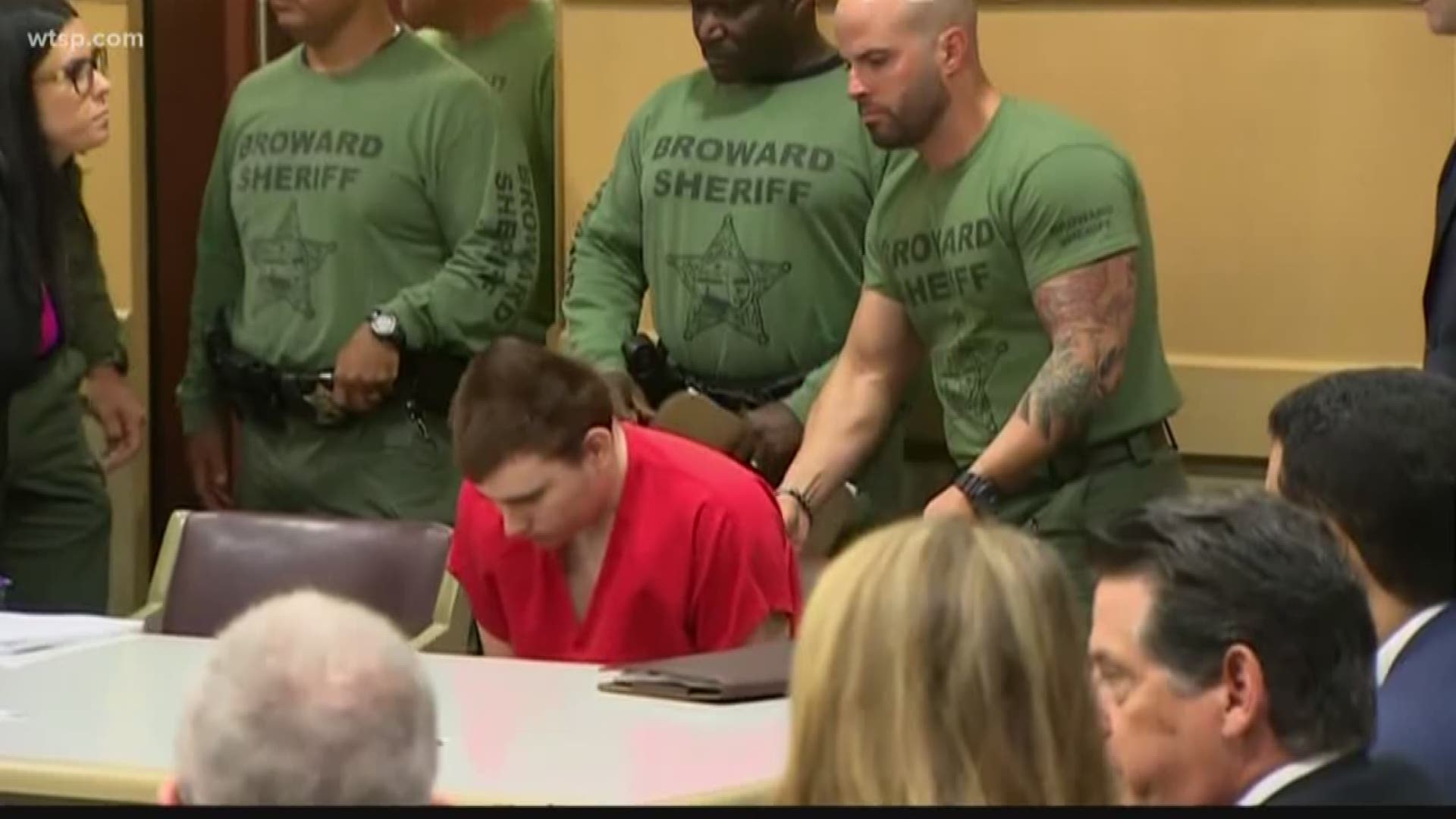 Nikolas Cruz registered to vote as a Republican on July 25 from the Broward County Jail, according to online state records.

Andrew Pollack, the father of one of the 14 students killed, sent several tweets Saturday morning.

I'm sick to my stomach. 18-1958 murdered 17 students & staff, including my daughter Meadow. Yet in July, Broward Sheriff @ScottJIsrael let people into the jail to get him & other animals registered to vote.The Despicable Democrats have no shame.Can't let them steal this election. pic.twitter.com/qWisidEpek

My daughter was murdered and buried. She can't vote.

Inexcusable that the Sheriff & SOE would proactively go into the jail to make sure that 18-1958 is registered to vote for the election.

This election would have been my beautiful Meadow's 1st election, but she wasn't able to vote because 18-1958 murdered her during the Parkland shooting.

If she can’t vote because of that monster, why should he be allowed to register to vote? Shame on Sheriff Israel & SOE Snipes! https://t.co/TBu2iyamT8

It’s amazing how many people are attacking me because I think it’s despicable that the sick, demented Parkland shooter was registered to vote in July!! It’s an absolute travesty that animals like him get to vote.

Broward is a cesspool of corrupt, unethical liberals. #FixIt

Cruz is eligible to vote in Florida. He is a Florida resident and a U.S. Citizen. Cruz is older than 18 years old too.