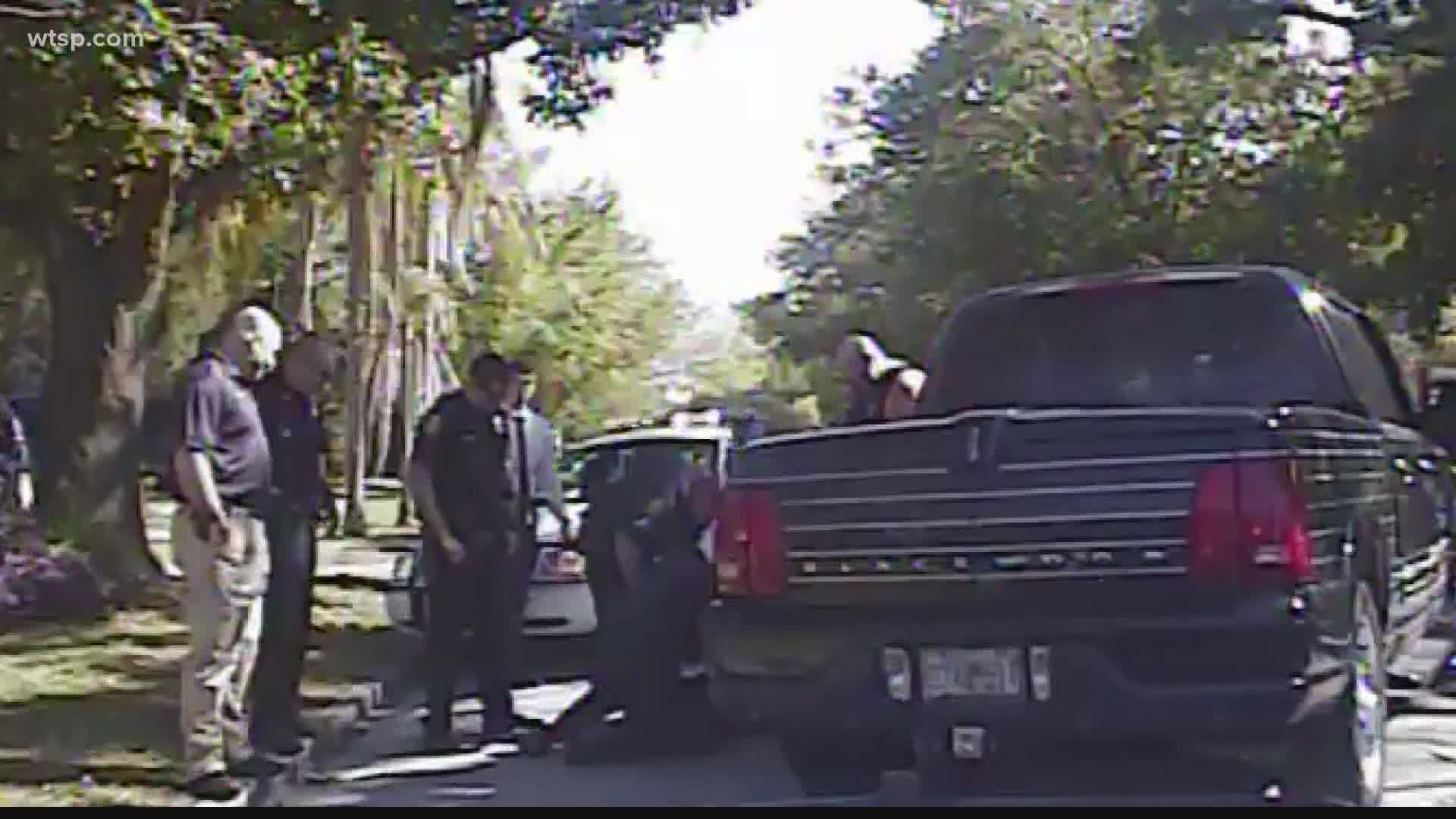 TAMPA, Fla. — As the nation watched George Floyd struggle for his last breaths, the family of Arthur Green, Jr. relived a nightmare.

His family says 63-year-old Arthur Green Jr. died in police custody in 2014. Someone saw Green driving erratically and called 911. Police say he refused commands so they pulled him out of the car he was driving.

Turns out he was having a diabetic emergency.

"[An officer] put his knee on Mr. Green's back and neck while the other officer pushed his knees forward. This caused what's called positional asphyxiation. It's the same thing that happened to George Floyd, where your lungs are compressed. You're unable to breathe, and sadly, Mr. Green died as a result of the actions of the police department,” family attorney Paul Rebein said.

There was an internal review, but there were no charges filed--and none of the officers were disciplined.

Now, the family is suing the city for wrongful death with a jury trial set for November.

Mayor Jane Castor's office and the Tampa Police Department both declined interviews on this story due to pending litigation.

"The worst has happened to my family, to George Floyd's family...So anything after that is secondary. But you still want to push for change, because you don't want anybody, any other families to feel the way that our family has felt,” Arthur Green III said.

The Green family says it wants the culture inside the Tampa Police Department to change when it comes to African Americans because they don't believe this would have happened had Green been white.

"I don't think you can take race out of the equation...Instead of helping him, the police killed him, unfortunately,” Rebein said.

The medical examiner's report states Green died of an acute hypoglycemic episode with other contributing factors, but the family got an independent report which says while hypoglycemia was a factor, restraint asphyxia was a primary cause of death.

That independent report also said had police officers not used such force, there is no evidence to support Green would have died when he did.

"During the time of my father's demise and here today as we look at George Floyd, but we look all across the nation we start seeing the commonality... And if it takes these types of sacrificial moments for people to notice for us to have changed, then, we are reluctantly in a position to say, 'okay, let's make this mean something greater than just what happened to our family,' but it's very personal,” Young said.

RELATED: Local black elected officials call out the Tampa Police Department for reports of 'unprovoked' use of force