Morris is currently on death row for killing two Tampa police officers in 2010. 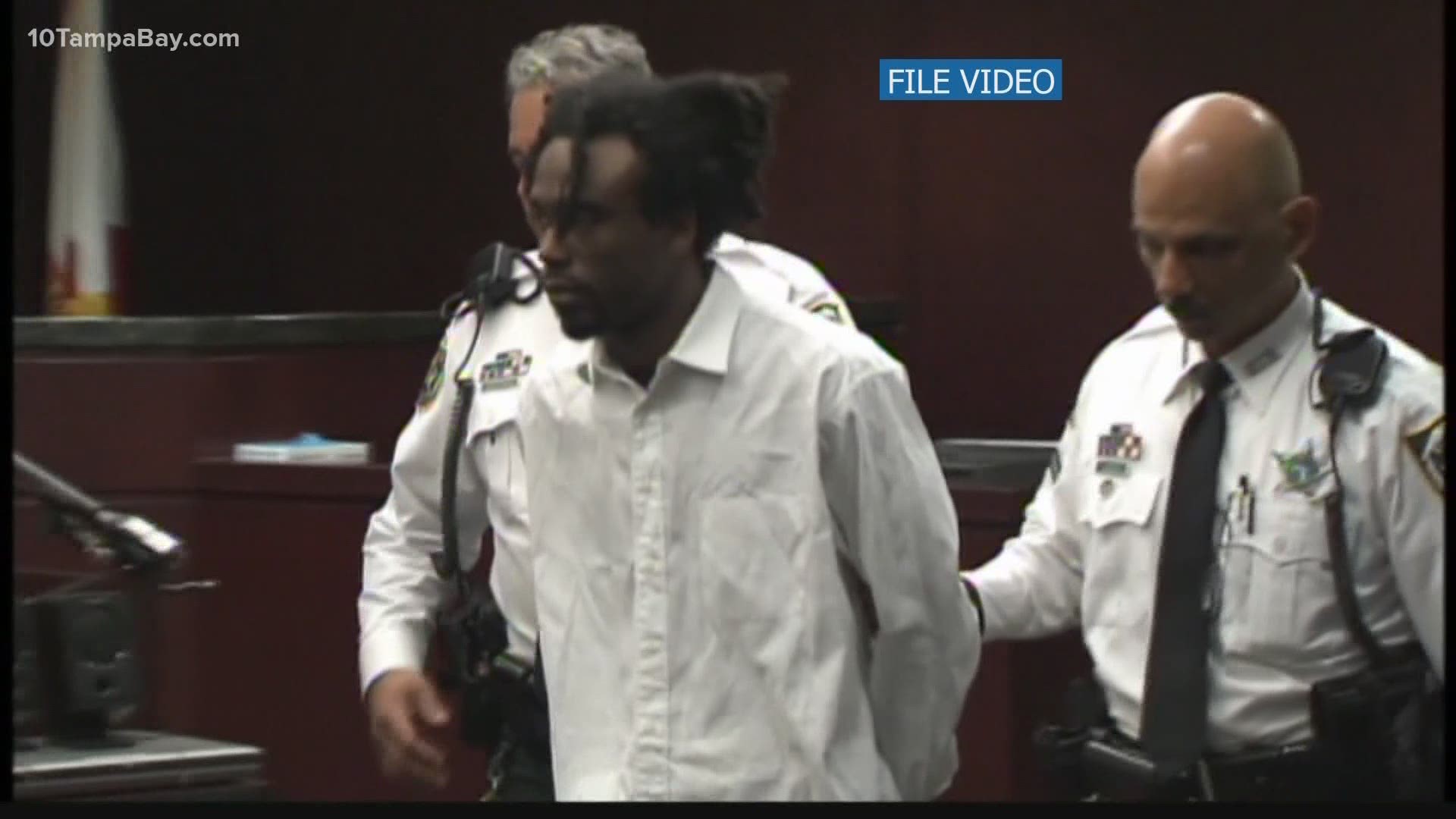 TAMPA, Fla — Dontae Morris, a convicted cop-killer, has been resentenced to death for the 2010 murder of Derek Anderson, a judge decided on Friday.

Morris is currently on death row for killing two Tampa police officers in 2010-- a month after murdering Anderson. He was originally sentenced to death for Anderson's murder until a 2018 Florida Supreme Court decision vacated the sentencing.

Morris' first-degree murder conviction was upheld, but it was ruled that he must be resentenced.

Prosecutors said that Morris and Anderson had an argument on a basketball court after Morris learned Anderson was selling pot in the neighborhood which Morris considered his personal turf.

"Dontae Morris remains on death row with two death sentences for murdering Officers Curtis and Kocab. Today’s decision means taxpayer dollars will not be spent to seek an additional, redundant death sentence. The outcome is clear: Dontae Morris will die in prison, as he deserves."