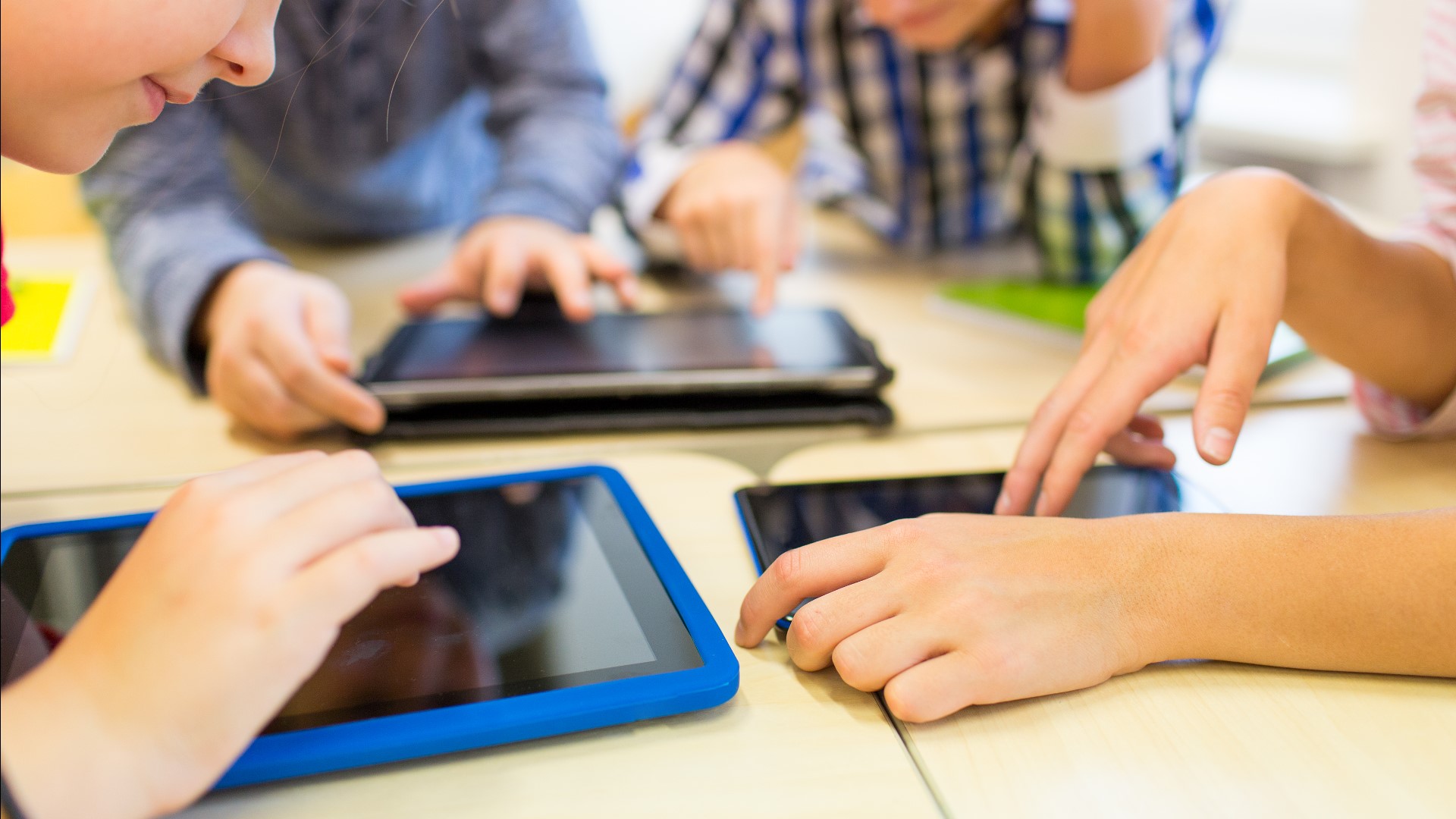 HILLSBOROUGH COUNTY, Fla. — The Florida Department of Education has barred the Hillsborough County school district from moving forward with an online-only plan for the first month of the school year.

In a letter addressed to Superintendent Addison Davis and Chair Melissa Snively, Education Commissioner Richard Corcoran said the district has only three options for reopening schools:

Corcoran's letter cited the state's "grave concerns" over the district's vote to offer only eLearning for students for the first four weeks of school. The letter says the district's move "directly contradicts the district's reopening plan, which was approved because it was consistent with the purpose and framework" of the emergency order forcing all Florida schools to offer in-person learning options.

“The Hillsborough County School Board needs to follow the law, it’s that simple. The whole reason the Department created the emergency order was to grant districts maximum flexibility to do what is right for parents and school children. We will not stand idly by while they trample over the majority of parents who want to do right by their children. What they did yesterday completely eliminated the flexible options for their families and students and ignored how harmful it can be for students who are experiencing violence, abuse, and food insecurity in their homes, many of whom are already struggling to close achievement gaps. These are urgent circumstances and we cannot, and will not, ignore it," Corcoran wrote.

Before the letter came out, Gov. Ron DeSantis's office sent the following statement to 10 Tampa Bay:

Read the full letter below

“I have received the letter from the Florida Department of Education and we are in the process of reviewing and analyzing the letter with our legal team. Yesterday, the School Board made an informed decision after receiving data and hearing from the Florida Department of Health in Hillsborough County, along with hearing the advice of other local infectious disease and public health authorities. The Board acted after serious deliberations and with all due diligence. Our district understood the possibility that such a response from the state might come and it has been clear that the district could face negative implications. We will use this information to have discussions about where we go from here."

The Hillsborough County School Board voted Thursday for the online-only start during a special meeting. The district approved last month to move the school year start date to Aug. 24.

Hillsborough County school board member, Tamara Shamburger was disappointed with the letter from Corcoran. In a statement to 10 Tampa Bay, she said, "As an African American woman and a COVID survivor, I am more than willing to sit down with Richard Corcoran to discuss his use of the Trojan Horse of Equity as a rational to open schools. The reality is that parents in Black and Hispanic communities are concerned about sending their children back to school because they have seen what this virus can do. To say we are going to open schools because of issues related to eLearning and equity pretends that when schools are open we have equity and that is not the case. I welcome the conversation about equity but not at the expense of surrendering my duty as a constitutional officer."

Hillsborough County school board member, Lynn Gray spoke to 10 Tampa Bay before the letter from Commissioner Richard Corcoran came out.

Gray said she confirmed the district would have funding through October with the Department of Education and she was hopeful the governor would approve this new plan.

"Now we changed and we extended it just to eLearning for four weeks so we have to send that plan in and as a consequence, then the governor has to sign off on it," Gray said.

School districts still in Phase One of Florida's reopening plan are allowed to reopen with online-only learning, and the FLDOE already approved remote reopening plans for Broward and Miami-Dade counties.

Hillsborough County is in Phase Two of the state's reopening plan.