The judge could have a decision on the school district’s motion to dismiss by Christmas. 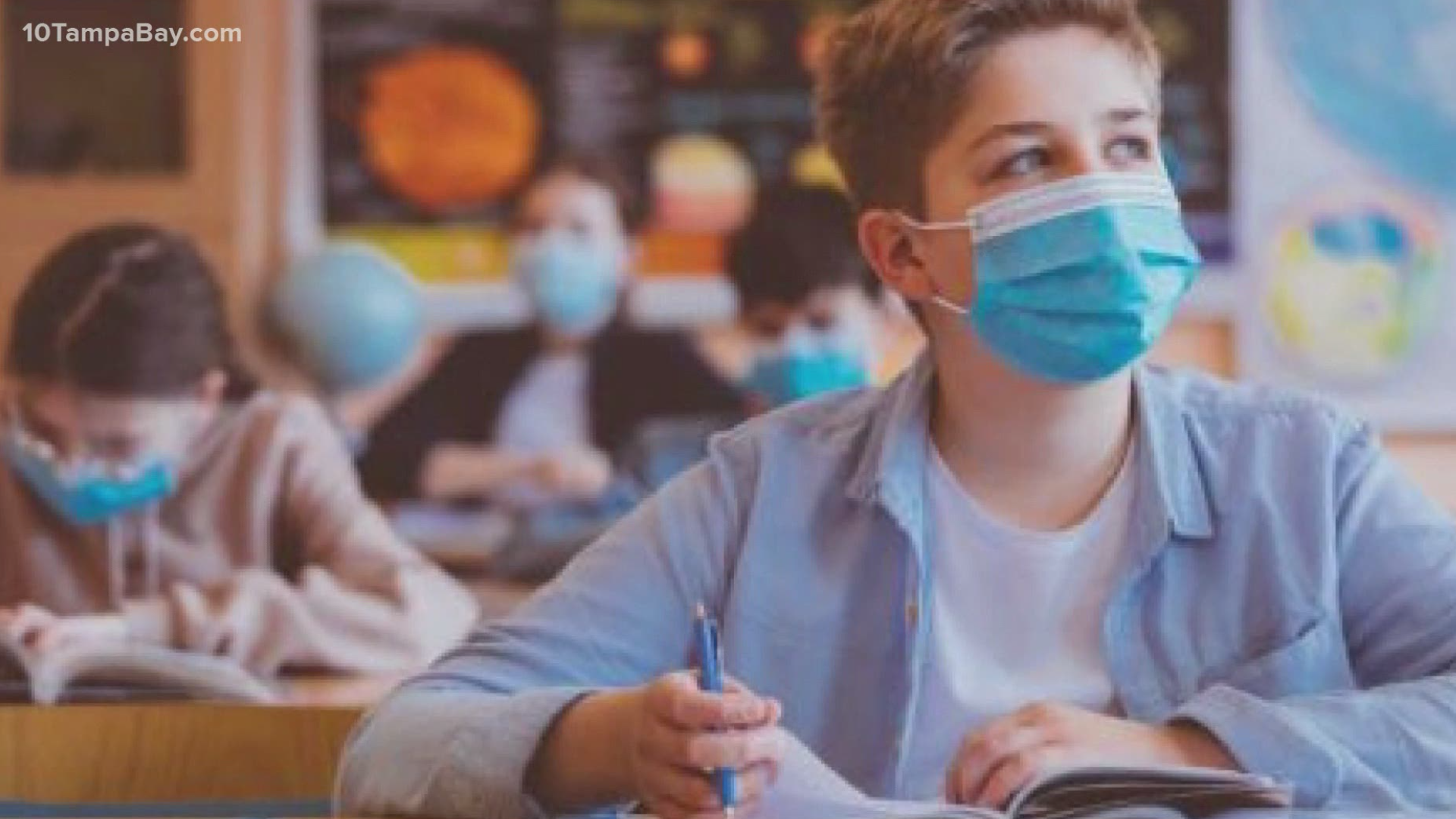 We should know by Christmas whether a lawsuit challenging Hillsborough County Public Schools' mask mandate will move to trial or be dismissed.

On Tuesday, both sides cited the legal issues that will likely decide whether the case moves forward.

Jason Margolin, an attorney for the school district, says the school board and Superintendent Addison Davis were acting within their authority when they made face coverings a requirement to attend in-person classes during the COVID-19 pandemic.

Margolin says similar lawsuits brought in other parts of the state have already been dismissed.

“The government can require vaccinations before you go to school, and this is much less than that,” said Margolin, "and provides justification for the court to dismiss plaintiffs’ claims.”

The school district wants the court to throw out a lawsuit brought on behalf of parents who argue they should be the ones to decide whether their children wear masks.

Being forced into e-learning if they’re unwilling to comply, they added, is an inadequate alternative.

“The school board is saying that something that provides no protection, we’re going to suggest that we love your children more than you, parents,” argued the plaintiffs’ attorney Patrick LeDuc. “We have the power to dictate to you, parent, what we think is in your child’s best interest, not you, parent.”

At issue is the legal standard.

The district argues it only needs to provide a rational basis for its face-covering policy and that the CDC‘s recommendations provide that.

“Whether that guidance is right or wrong, it exists,” said Margolin. “And it provides the rational basis for the school board to act as it has here.”

LeDuc says they should be allowed to argue, at a trial, their contention that face masks have no positive effect, that masks are considered medical devices, and that therefore they meet a higher legal standard of strict scrutiny - giving parents the authority to make decisions about wearing them - not the school district.

“We should have a right to have a hearing on the merits and then let’s see where the chips fall,” said LeDuc.

If the judge refuses to dismiss the lawsuit, and it proceeds to trial, there could be a vaccine available before a legal resolution to the case.

The judge says she’ll try to have her decision on the school district’s motion to dismiss by Christmas. 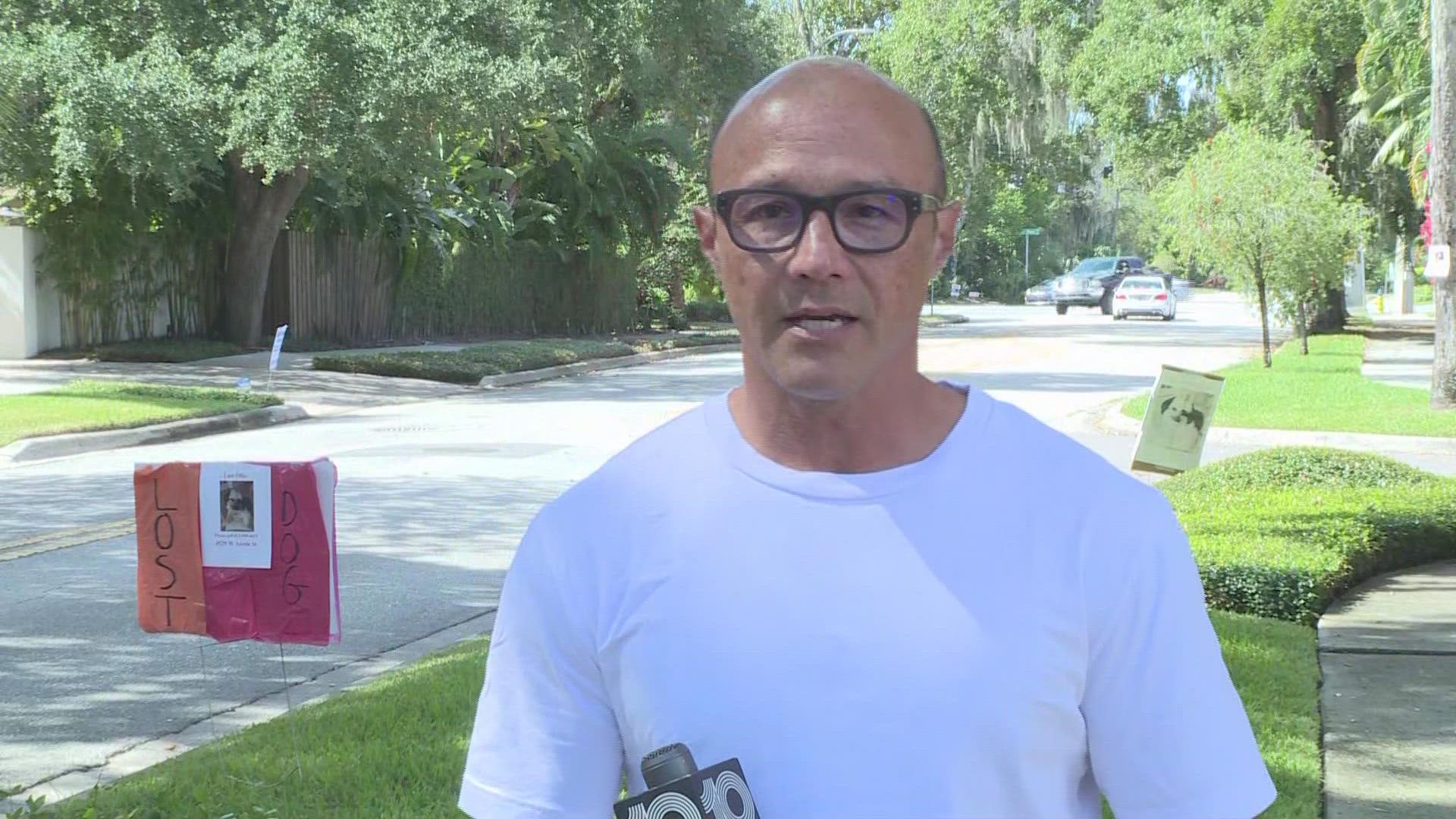