It's now easier for felons to vote in Hillsborough County

This could be a game-changer for the 2020 presidential election. 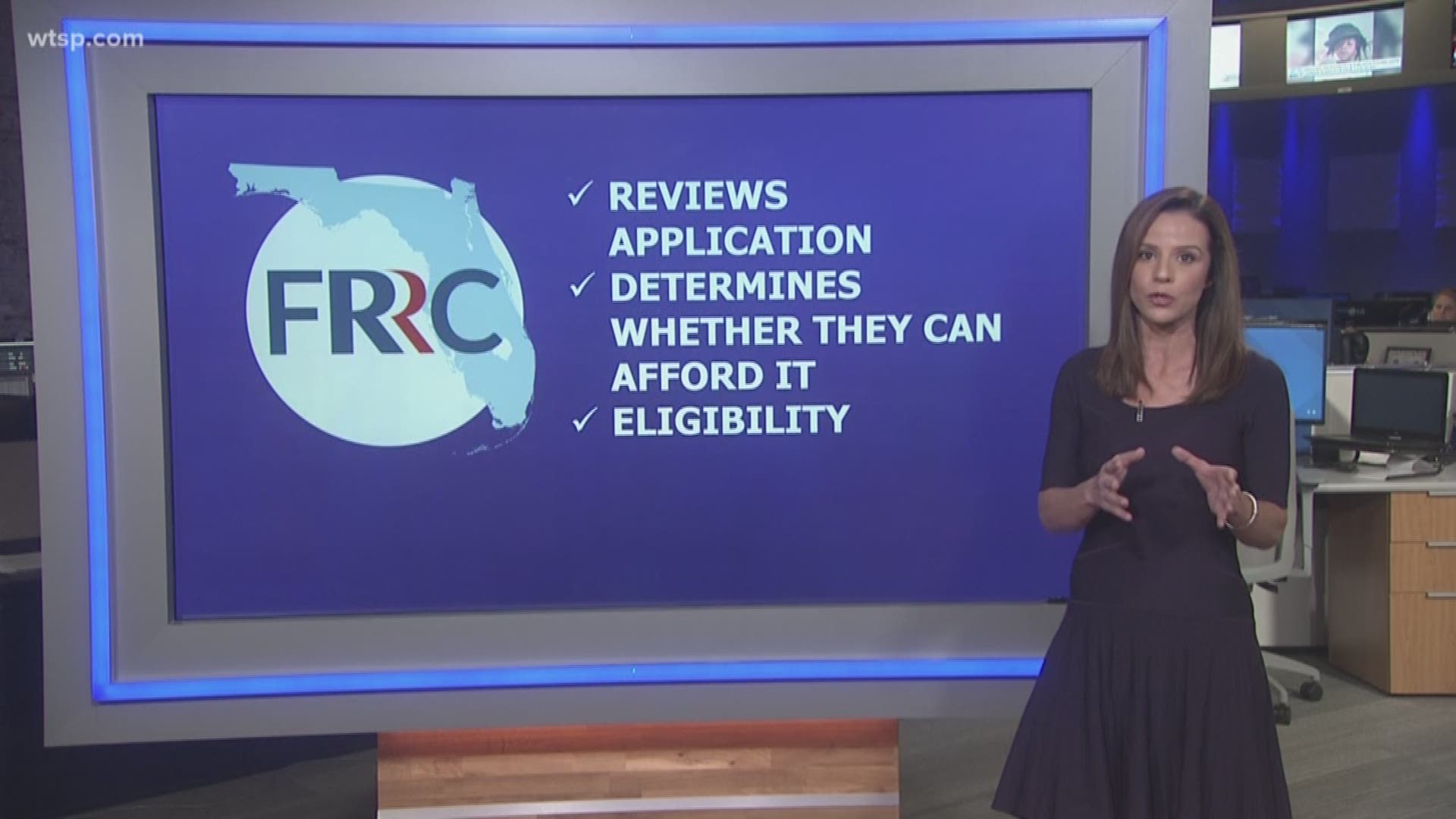 This could prove to be a game changer for the 2020 presidential election.

He told 10Investigates’ Courtney Robinson by phone there are tens of thousands of eligible “returning citizens” in Hillsborough County – and between 1.4 and 1.7 million in the state of Florida – who are eligible to vote but cannot register because they owe court fines and fees.

Warren along with the Florida Rights Restoration Coalition worked together on this over the past year. 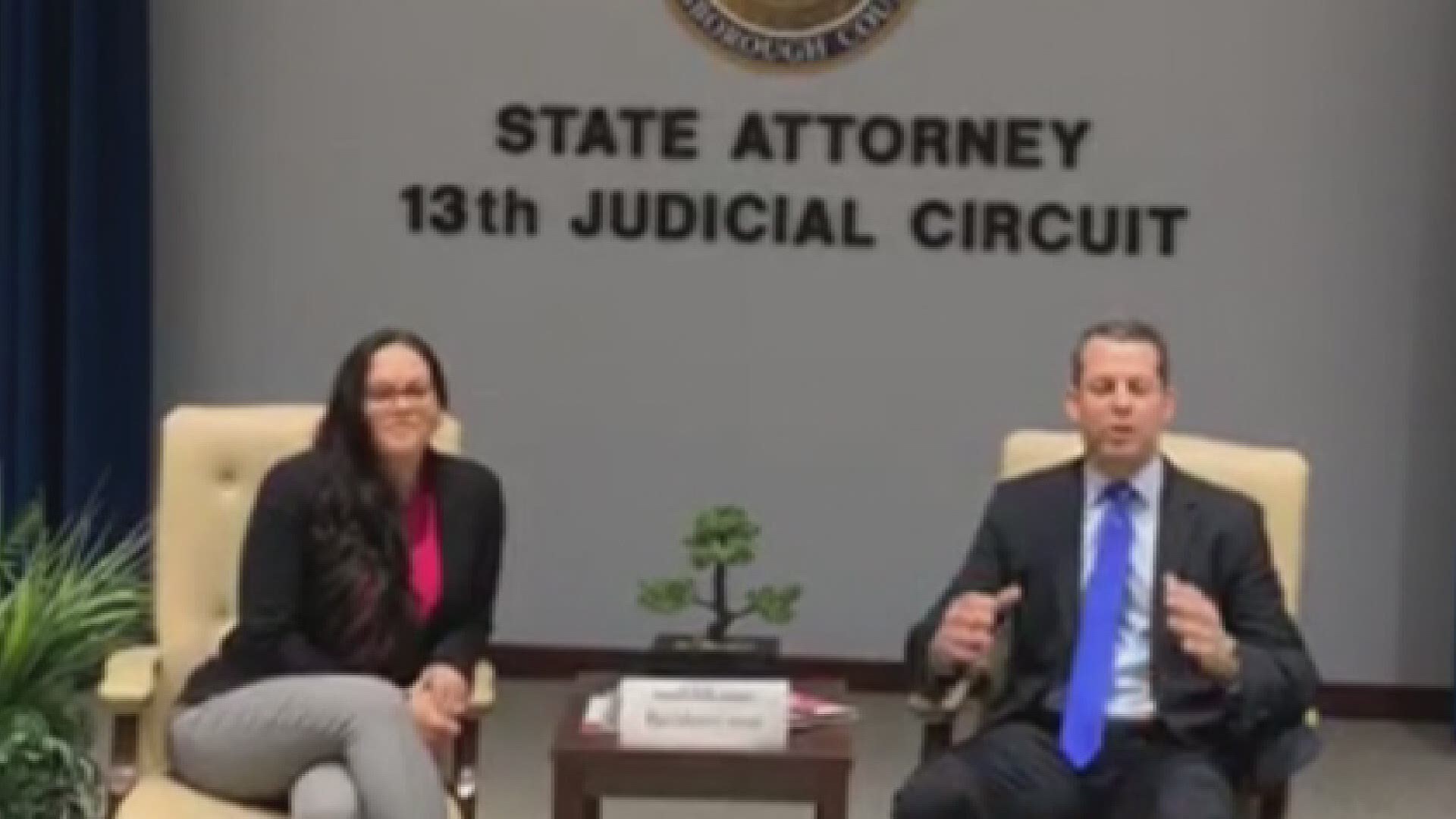 The Florida Rights Restoration Coalition screens applications to ensure eligibility, determine what the “returning citizen” can afford to pay and confirm applying felons have completed the terms of their sentence including restoration. The coalition is also responsible for making sure applicants do not owe court fines or fees in other counties, at the state or federal level.

Applications will then go to the Hillsborough County State Attorney and Public Defenders office.  A public defender reviews it and determines whether to file on behalf of that felon.

Then, it goes on a special docket – rocket docket – in which a judge reviews the application and modifies the sentence issuing an order to allow them to vote under Amendment 4.  The felon still owes court fines and fees.

They are not dismissed, but the felon can vote.

The state attorney says this complies with Amendment 4, which Florida voters overwhelmingly approved last November to give Floridians with felony convictions, except for murder and sexual crimes, the right to vote.

The problem quickly became a political fight over whether felons should be required to pay all court costs and restitution before voting rights are restored.

The ACLU has argued that amounts to a "poll tax", allowing those who can afford to pay, the right to vote and deny voting for those who cannot pay.

Warren said this is not about politics. It is the law in Florida and it is our obligation to follow it.

“The key is that we want to get everyone involved. The idea that Amendment 4 would be limited to only people who can afford it is unfair, it’s un-American and it’s unacceptable,” said Andrew Warren the State Attorney for the 13th Judicial Circuit.

10Investigates’ Courtney Robinson asked Warren how he will ensure that a felon has indeed completed the terms of his or her sentence including restitution to victims or victim’s families.

There is not a central database showing whether a felon has paid either restitution.

“The FRRC will access all records for a full history to ensure eligibility. They have the resources to do that,” State Attorney Andrew Warren told 10Investigates’ Courtney Robinson.

Hillsborough and Miami-Dade are the only two counties in Florida doing this. Palm Beach and Broward are working on similar fines & fees modification programs.