Authorities say a woman in her 30s was reported missing earlier in the day. 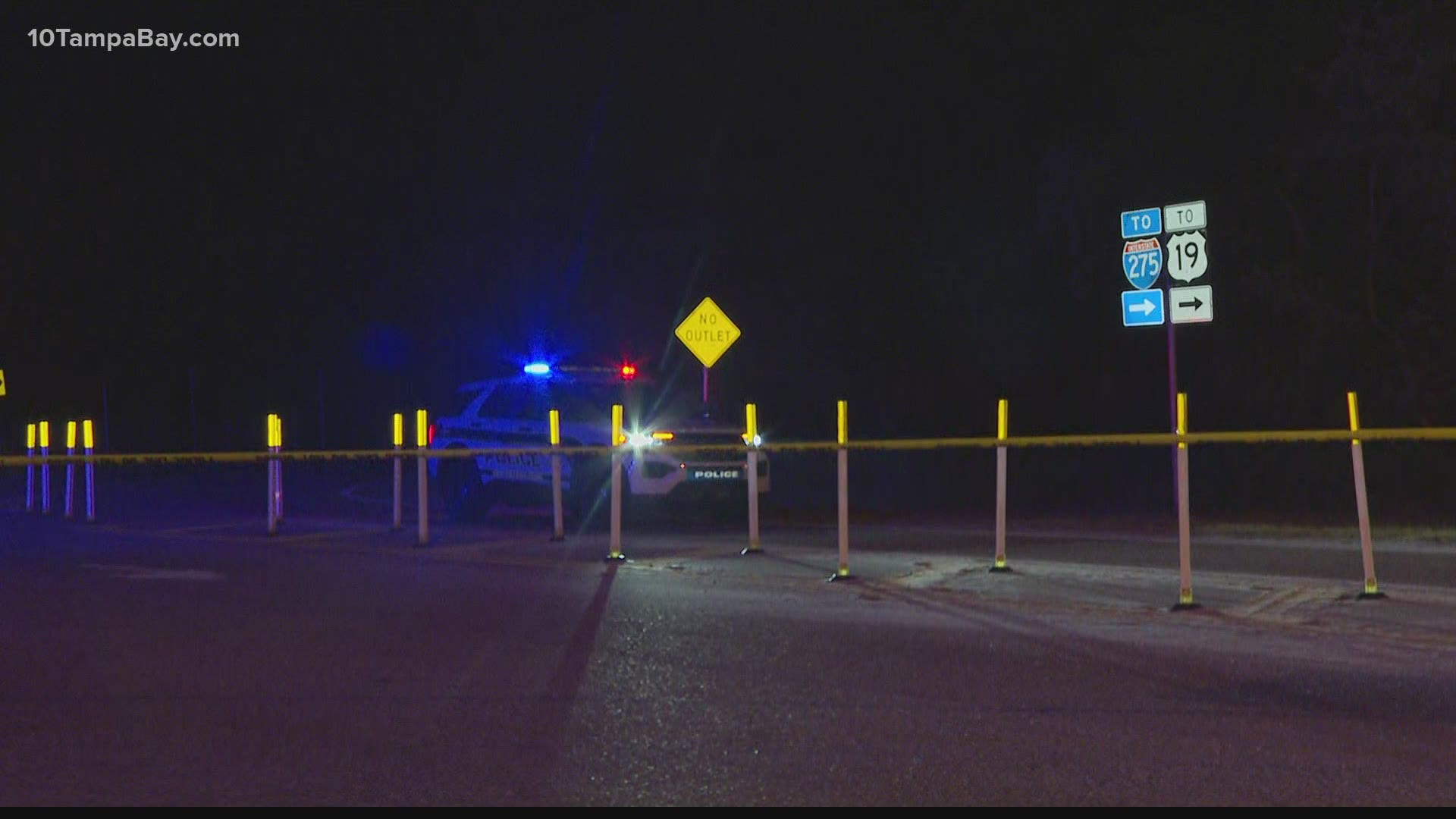 HILLSBOROUGH COUNTY, Fla — A body that was discovered Wednesday evening near the Skyway Bridge has been identified as the missing person Hillsborough County deputies were searching for earlier that day, the sheriff's office says.

Authorities say the person was a woman in her 30s who worked as a security guard at an apartment complex near Bayside Village Drive and Bay Pointe Drive in Town 'N' Country. According to the sheriff's office, a family member called deputies earlier on Wednesday saying the woman had not come home after her shift and reported her missing.

Later that evening, St. Petersburg Police Department said firefighters discovered her body after putting out a grass fire near the Sunshine Skyway Bridge's north side rest area. The sheriff's office says someone had reported a car was on fire, but crews discovered it was the woman's body.

Authorities say they have a person of interest within the apartment complex, but no arrests have been made.

Deputies are asking the public to come forward with any information they may have on the woman's murder by contacting authorities at 813-247-8200.