Man describes being attacked by gator in Clearwater

"The gator, he came out of the water and just slowly grabbed my leg." 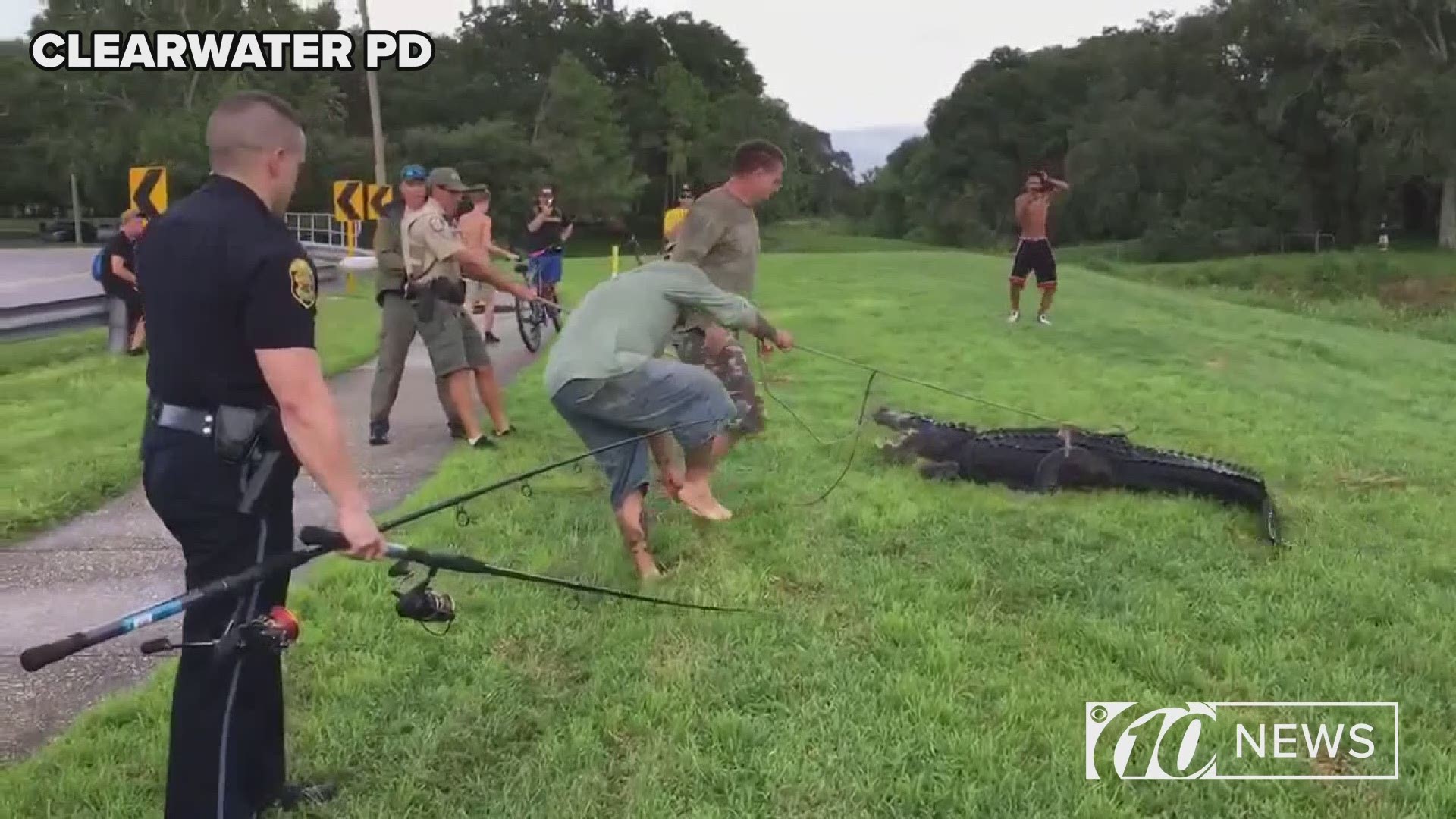 A man attacked by an 11-foot gator while playing disc golf Monday in Clearwater says he had to stab the reptile in the eye to get it to let go of him.

Richard Peel, 35, remained in the hospital Thursday and says he's still in pain.

He says the gator attacked him while he was trying to get a disc out of the water at Cliff Stephens Park in Clearwater.

"I was looking for my disc and watching for the gator, and I didn't see him," Peel says. "...The gator, he came out of the water and just slowly grabbed my leg."

Peel says his friend grabbed him and tried to pull him back, but the gator didn't let go.

He tried punching the gator, then used a pocket knife to stab the animal in the eye several times to get free.

The gator was captured by a state trapper.