Melissa Howard will still have the opportunity to serve area constituents. 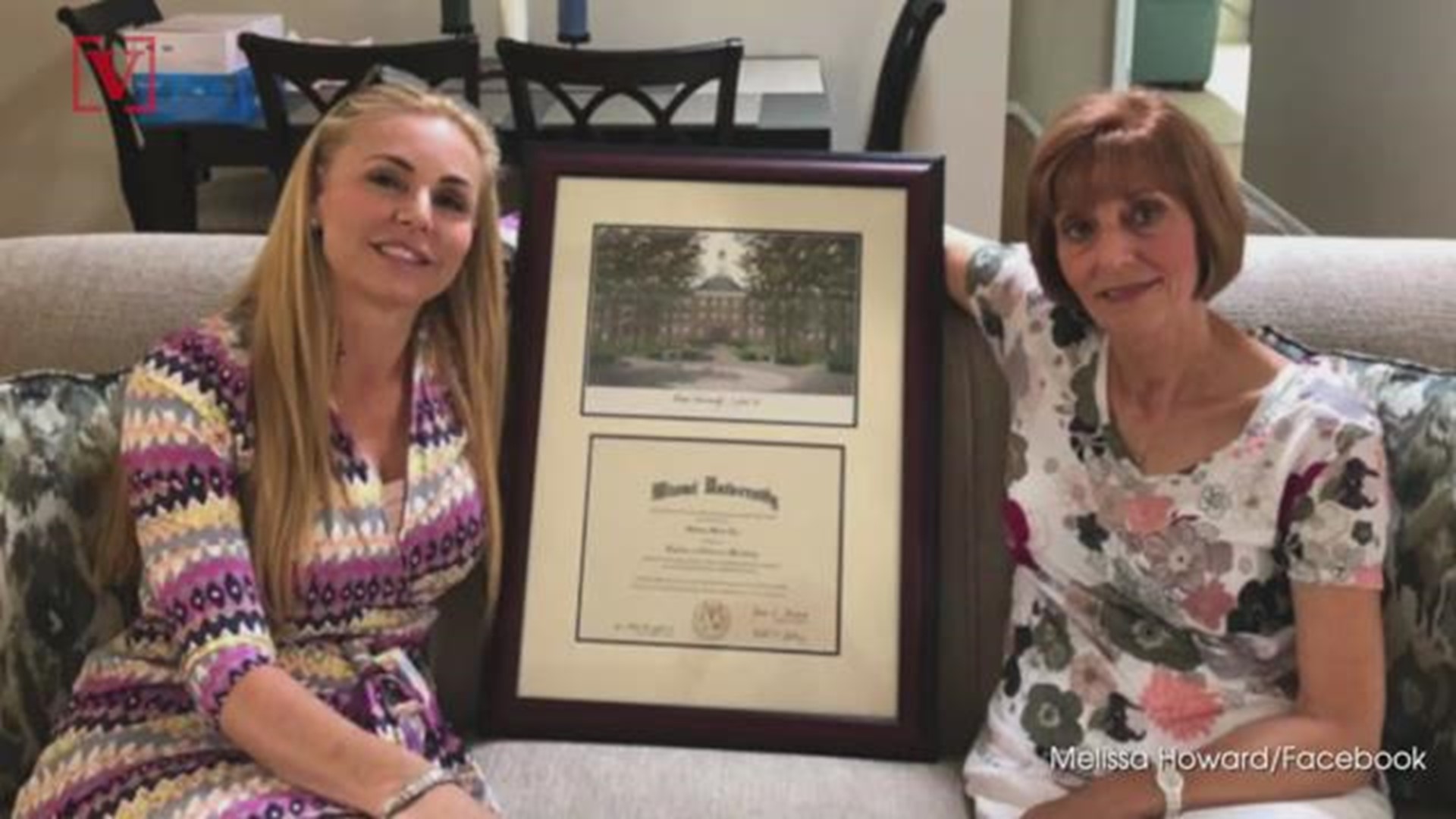 MANATEE COUNTY, Fla. -- Melissa Howard once campaigned to serve her friends and neighbors by taking a seat in the Florida House but after being caught in a lie, she's now going to help the community in another way -- community service.

The Manatee County Sheriff's Office found Howard "intended to defraud and misrepresent" her association with Miami University of Oxford, Ohio, by claiming she held a degree from the college.

Charged with misrepresentation of an educational institution -- a misdemeanor -- Howard on Friday signed a deferred prosecution agreement that entailed probation and community service hours.

Howard campaigned for Florida District No. 73, covering eastern Manatee County and a portion of eastern Sarasota County, against Republican Tommy Gregory in the primary.

The Florida News Online website first reported on the allegations in early August. In an effort to clear her name, Howard had previously gone so far as to post a photo of a diploma -- but even still, there were numerous issues with her claim.

One day after vowing to stay in the race, Howard dropped out.

"I will continue to work to improve the lives of other people," she wrote to 10News media partner WWSB-TV. "I made a terrible error in judgment. I am thankful for everyone who gave me so much toward my success, and I am deeply sorry."