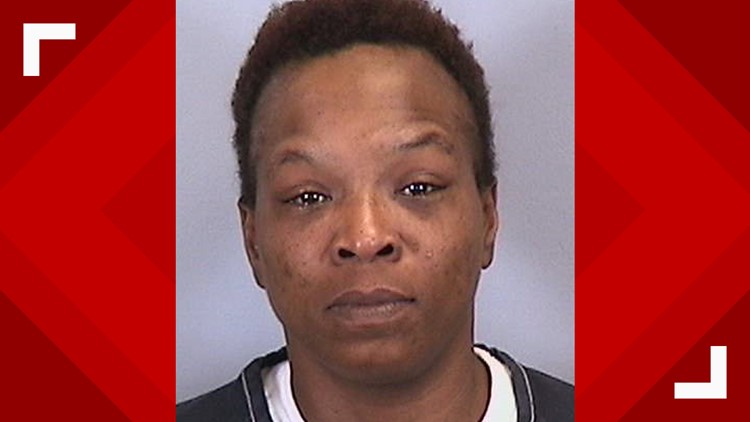 MANATEE COUNTY, Fla. — A mother has been charged with homicide years after her 4-year-old daughter died.

Dominique Brewer was the only person in the house when emergency crews found Kelis Rucker dead on Aug. 14, 2009 in Manatee County. Investigators say Brewer gave "several inconsistent statements" during the initial interviews and also admitted to using drugs before authorities arrived.

Detectives canvassed the area, got a search warrant for the home and even did a re-enactment of the situation. An autopsy revealed asphyxiation as the official cause of death, and investigators say Brewer gave "no viable explanation" for the child's injuries.

After all that, she was not arrested. And, the case was sent to the State Attorney's Office.

In 2017, detectives began to re-examine the case and met with prosecutors. Then, in June 2019, the decision was made to charge Brewer with homicide.

Detectives re-interviewed and arrested her on Monday.