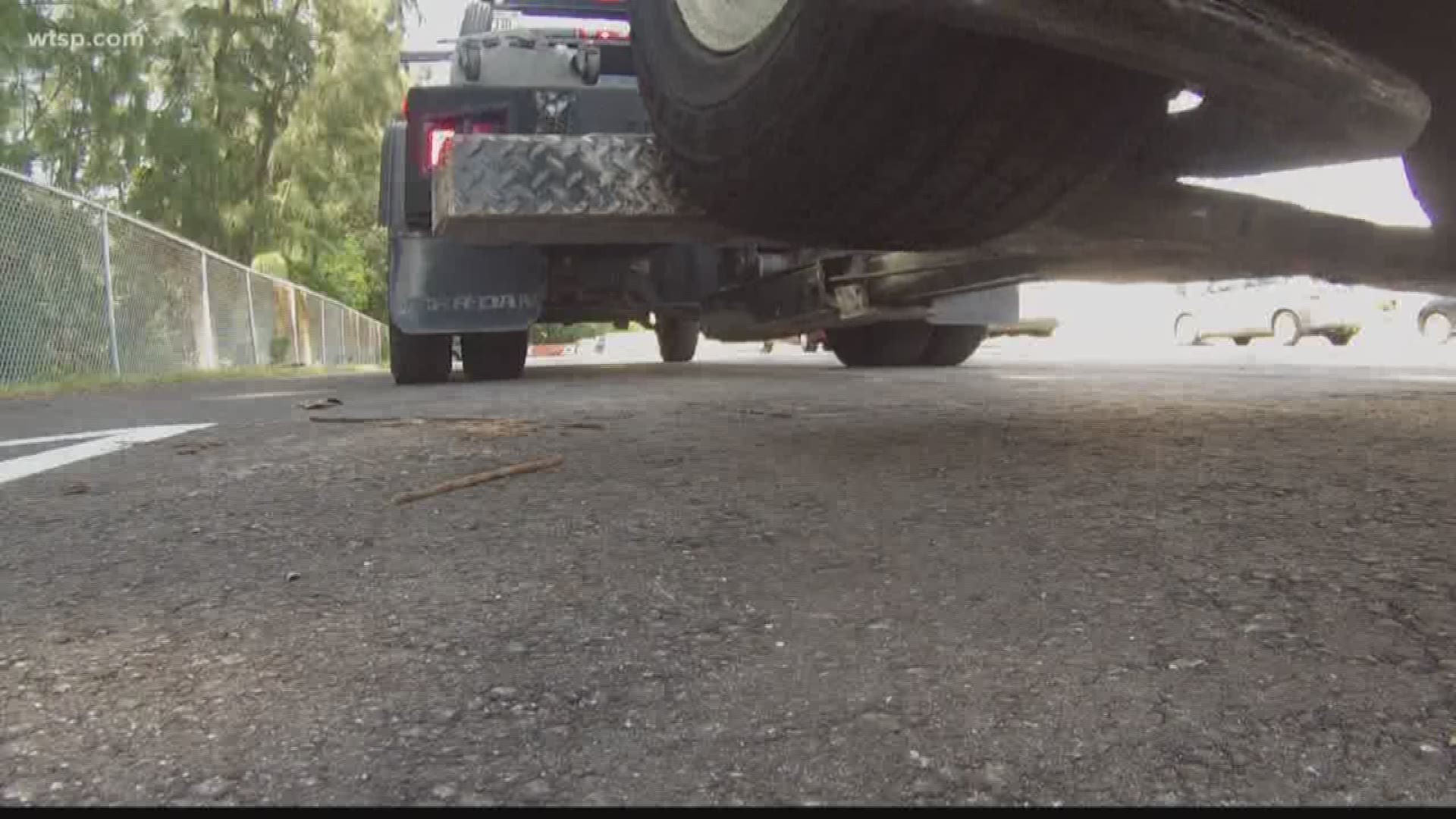 TAMPA, Fla. -- Hillsborough County has taken the next step forward in adding consumer protections to its existing towing ordinance, following a series of 10Investigates stories exposing loopholes and the lack of enforcement over predatory towing.

Commissioner Victor Crist has set a public hearing for later in June to vet -- and approve -- a line-by-line rewriting of the county's towing ordinance, inspired by 10Investigates' recent reporting.

The county is also working to get more refunds to 10News viewers after initially telling some -- incorrectly -- they were not inappropriately charged.

Towing companies in Hillsborough County used to be regulated by the Public Transportation Commission, but since it was dissolved in late 2017, there has been little oversight over the industry.

July 2017: Uber/Lyft killed the PTC; but who will watch the tow trucks?

The Tampa Police Department also says it has two detectives looking into the specific violations 10Investigates documented, and their report will likely end up with State Attorney Andrew Warren, who says he will prosecute if charges are recommended. 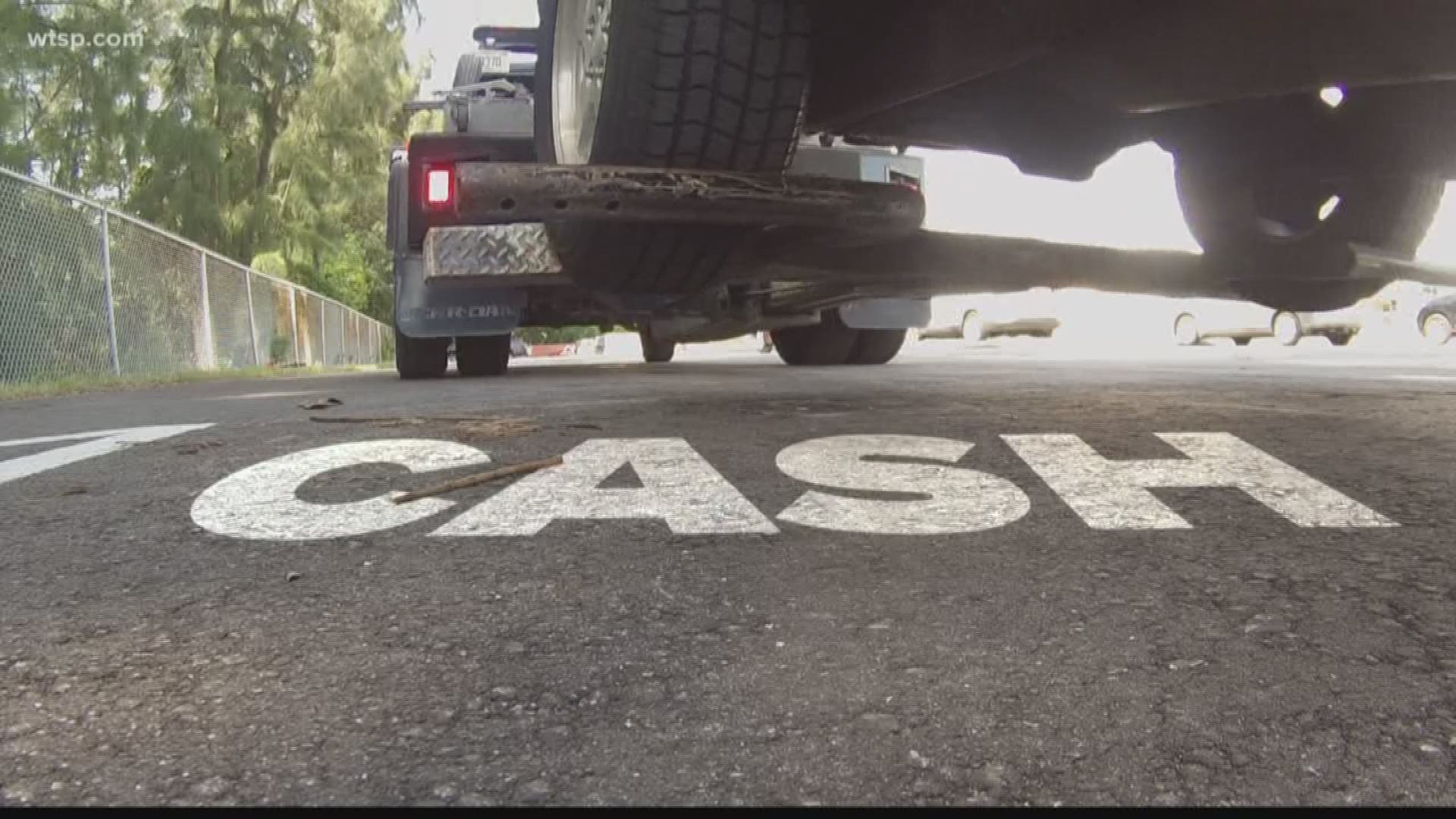