Motorcyclist killed in wrong-way crash on I-75

A driver was headed south in the northbound lanes after making a U-turn, troopers say. 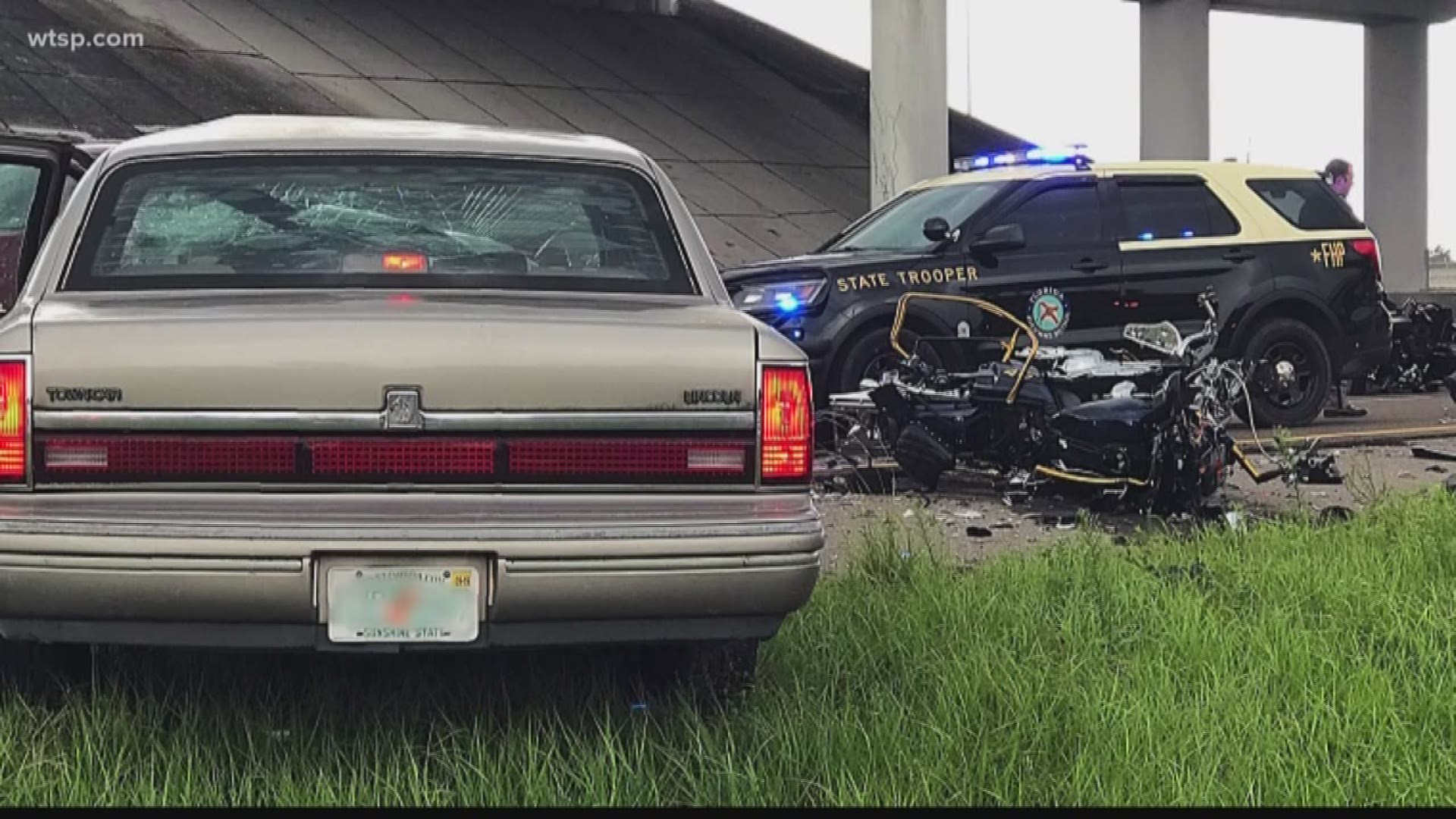 A wrong-way crash led to a motorcyclist's death Wednesday on Interstate 75 near the Hillsborough/Pasco County line, the Florida Highway Patrol said.

Troopers said about 3:30 p.m., a 1994 Lincoln Town Car was headed south in the northbound lanes of the interstate after making a U-turn from the I-275 entrance ramp.

The 45-year-old Clearwater male motorcyclist died at the scene. His name is not being released pending notification of next of kin.

Northbound I-75 traffic was closed for several hours. 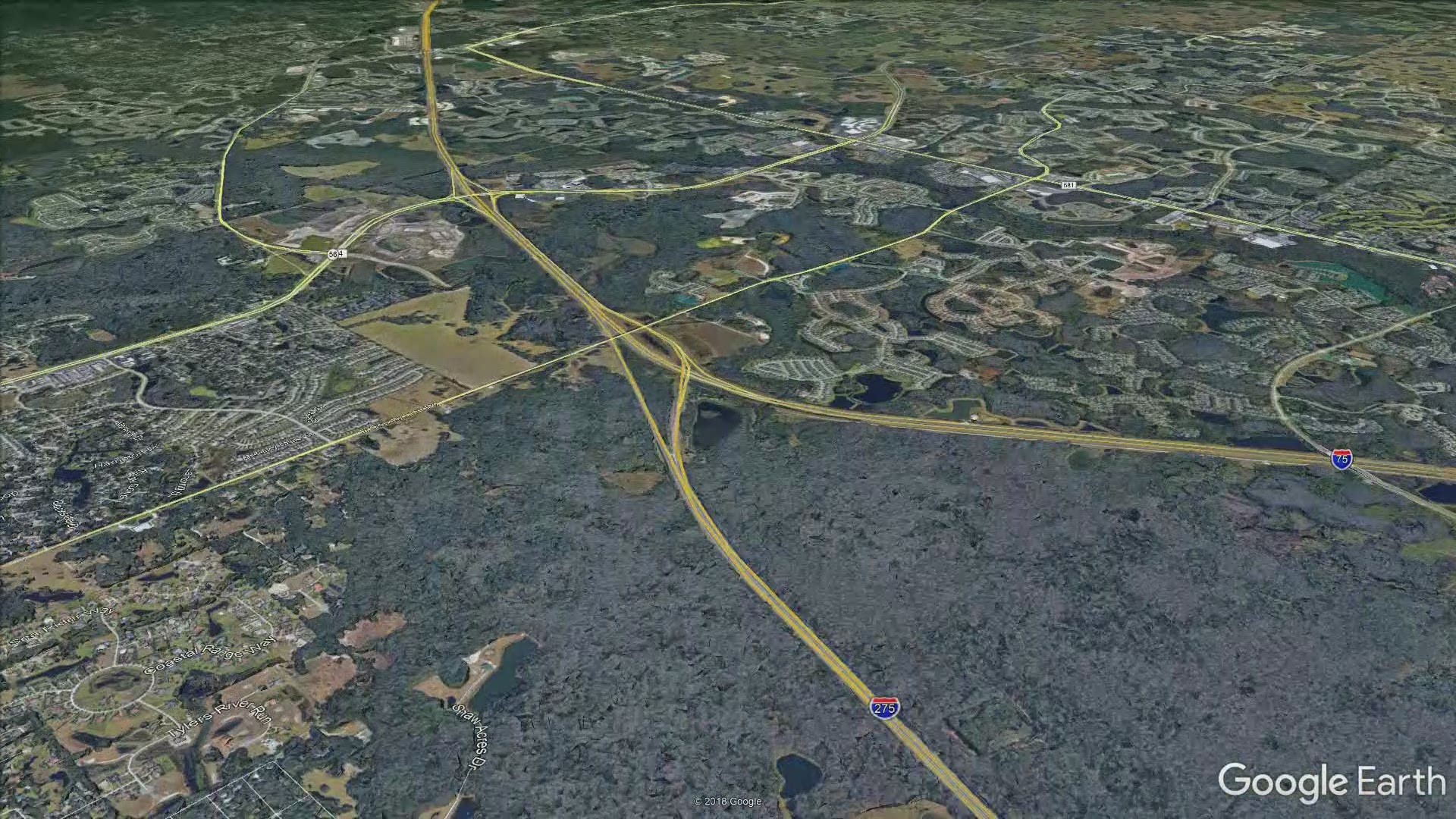