The ruling means the families who filed the lawsuit will have their day in court. 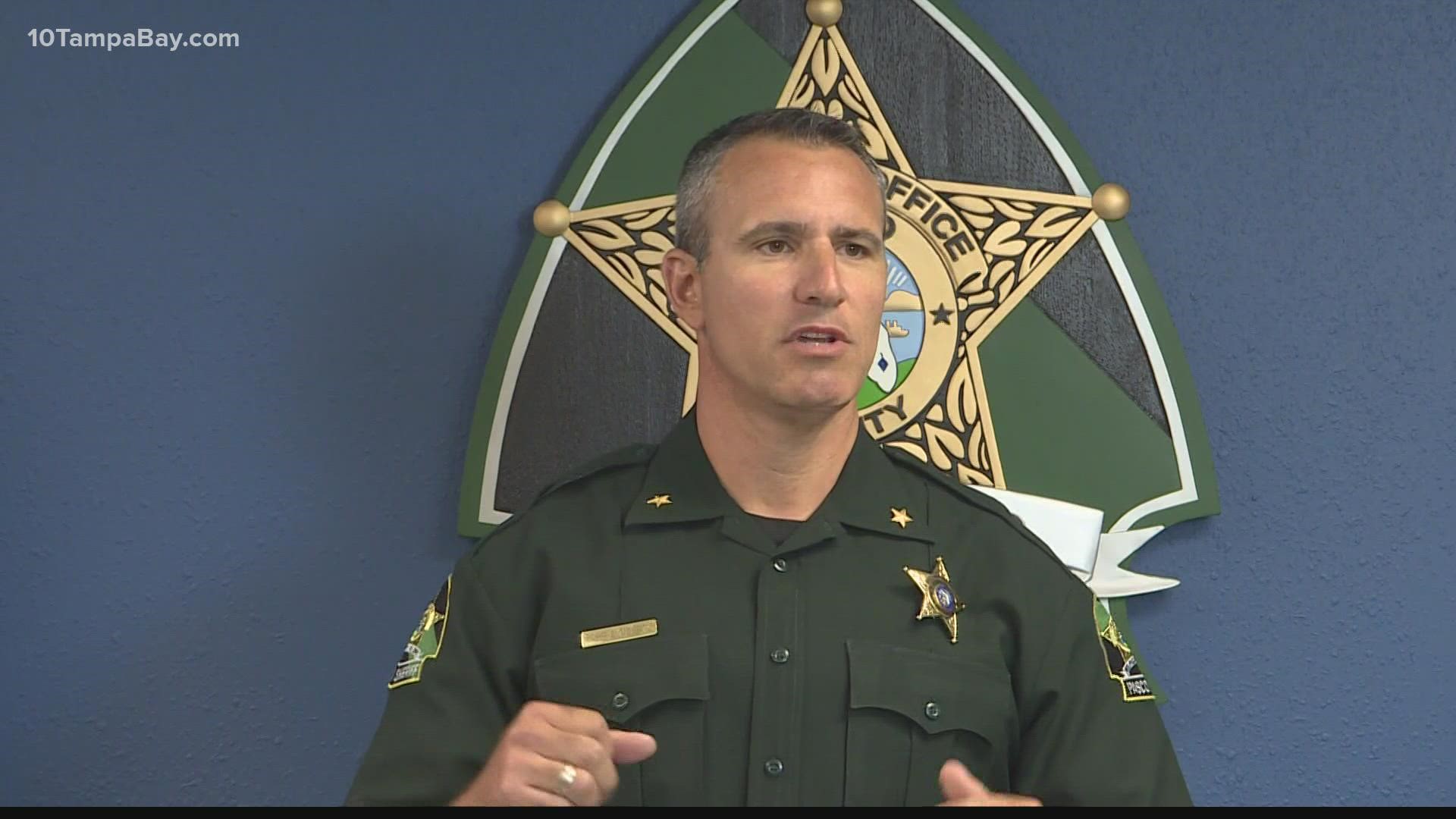 In a lawsuit filed by Pasco County families back in March, Nocco was accused of punishing people "for crimes they have not committed and may never commit" - in a practice called predictive policing.

"Today’s decision is an important step toward the ultimate dismantling of the program," Ari Bargil, an attorney at the Institute for Justice, which represents the families

Nocco's office calls the description of the program false and its Intelligence-Led Policing program is guided by a person’s criminal history or a school student’s characterization as being at risk.

The program allegedly violates first, fourth, and fourteenth amendment rights, according to the Institute for Justice.