The lieutenants celebrated their retirement from the Pasco Sheriff's Office with a final radio call as they signed off for the last time together. 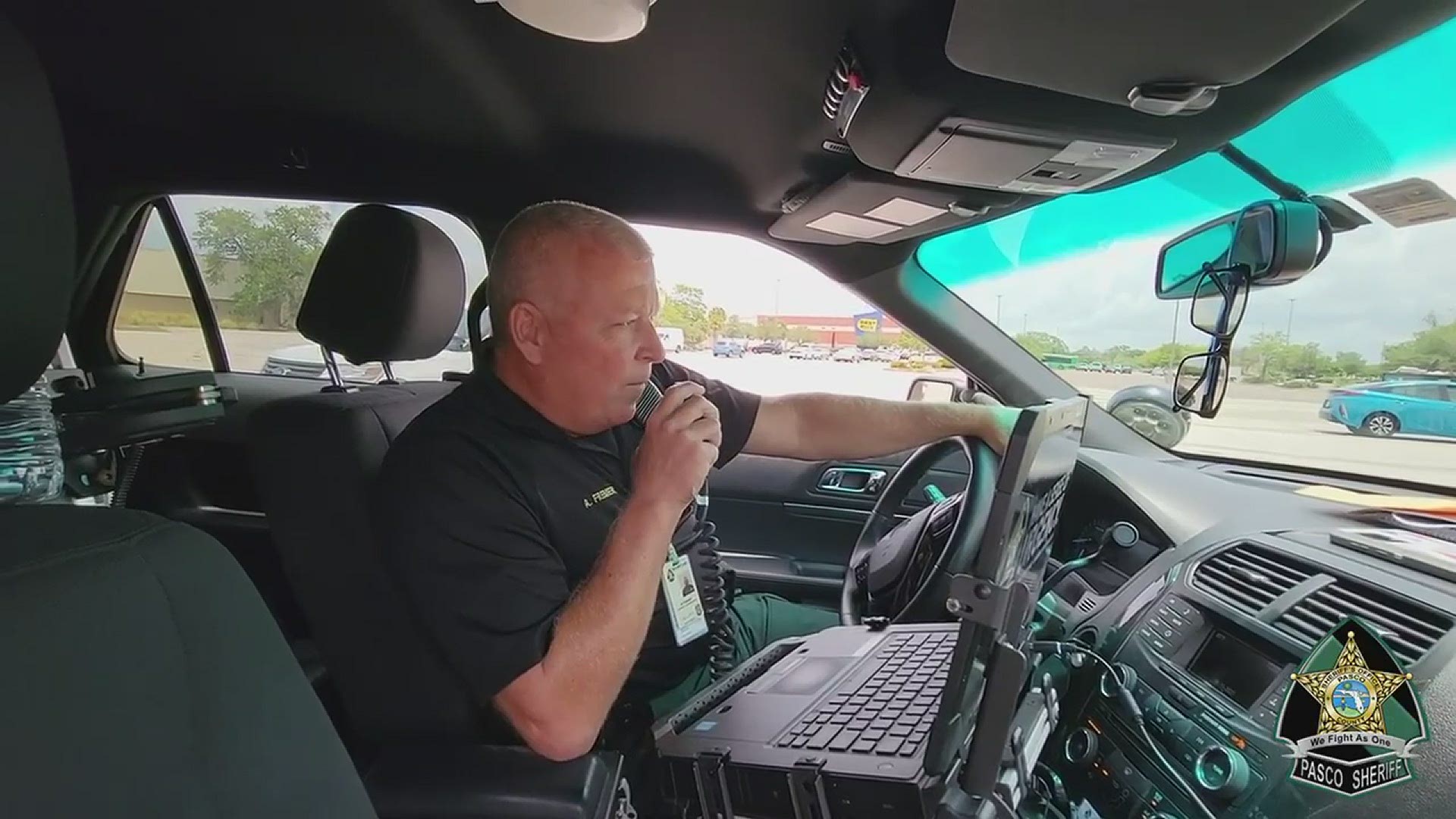 PASCO COUNTY, Fla. — On Tuesday, two Pasco Sheriff's Office lieutenants said their farewells to the agency after serving the county for more than 30 years.

The couple was able to sign off for the very last time on a radio call, and they did it together.

The sheriff's office tugged at the community's heart strings when they announced the news on Facebook showing a video of Lt. Arthur Fremer making his final radio from his car.

"Unit 712 retiring. I'll be signing off for the last time," he said into the microphone before adding, "I just wanna say thanks to all of you. It's been a tremendous ride and I've been blessed and so fortunate to be part of all you guys."

His wife, Lt. Christine Fremer is then heard on the airwaves, "It's been an honor and a pleasure to work side by side with the men and women of the Pasco Sheriff's Office. Stay safe and watch out for each other."

The couple has had a fair share of jobs within the agency. Their roles included, but were not limited to, working as detectives, sergeants and of course, most recently as lieutenants in their respective bureaus.

Lt. Arthur Fremer was characterized by the office as making a positive impact on all those who surround him after giving 31 years of service. Lt. Christine Fremer served 32 years.

A message on behalf of the unit declared that fellow deputies were happy to work not only for the married duo, but with them.

"Services the community with honor and integrity and set an example for what a law enforcement officer should be. Proud of your service and dedication. We wish you a happy and healthy retirement. You'll be greatly missed by your second family," the message said.