Law enforcement reportedly used the data to compile a list of students who officials believed could “fall into a life of crime.” 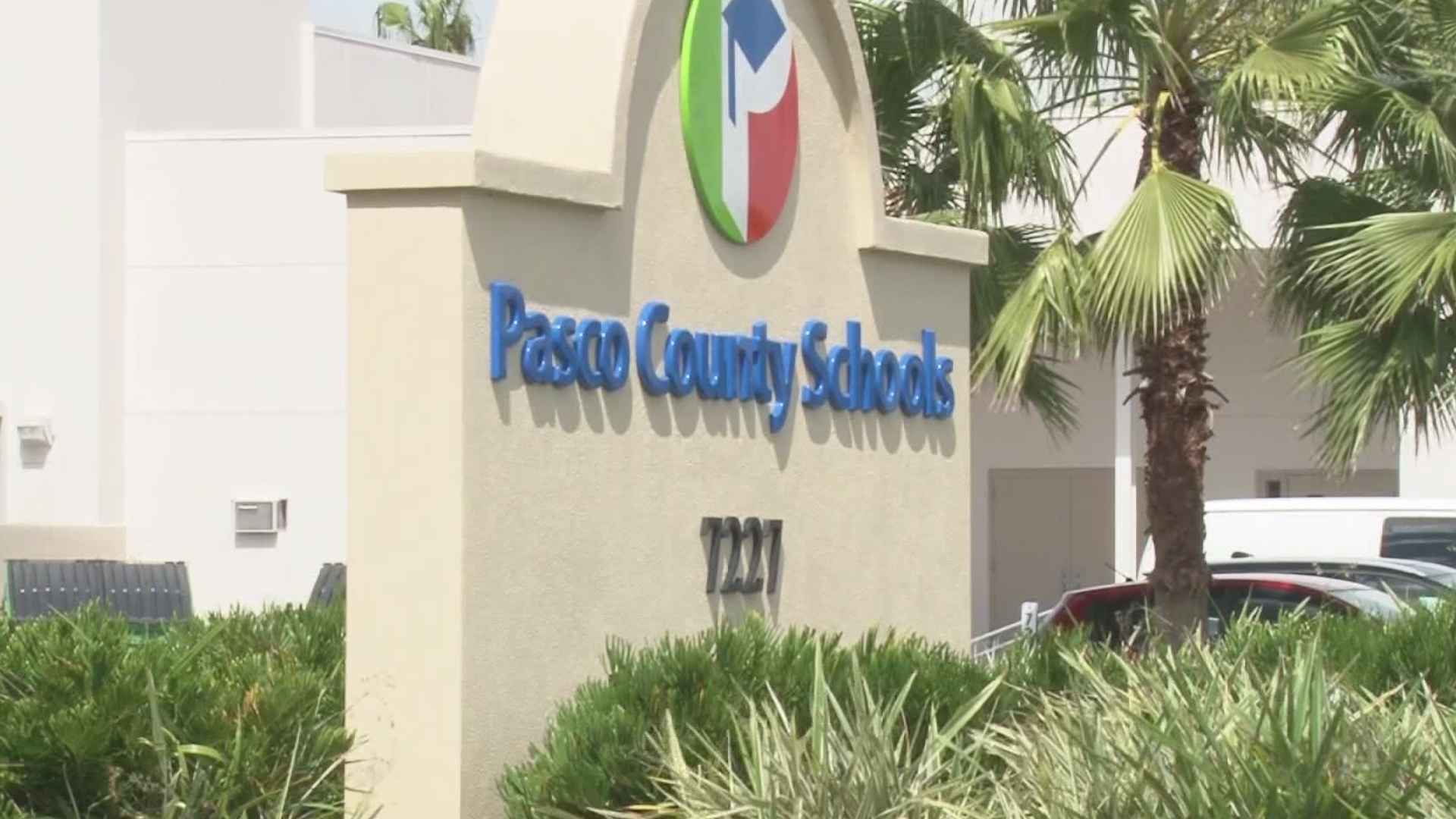 PASCO COUNTY, Fla. — The U.S. Department of Education has opened an investigation into whether a Tampa Bay area school district broke federal law when it shared private information about students with the local sheriff’s office.

The Pasco County School District shared information on student grades, discipline and attendance with the Pasco County Sheriff’s Office. The agency then used the data to compile a list of students officials believed could “fall into a life of crime.”

The agency is already facing a federal lawsuit that the intelligence-based policing program violates people’s rights by improperly targeting and harassing them.

The investigation followed a call for review by a Virginia congressman who leads the House Committee on Education and Labor.

The investigation also follows reporting from the Tampa Bay Times, which first broke the story in November that the school district was reportedly sharing such information with the sheriff's office.

As the newspaper notes, the district has previously objected to the Times' characterizations of the matter – but has not discussed specific concerns.

During an unrelated press conference Monday, Sheriff Chris Nocco said he did not know about an investigation but that a letter was sent, which has "been out for a long time."

He also shared the following statement about the situation:

“We’re very proud of the partnership with the school district, protecting kids, and you know, I think unfortunately there’s a lot of misinformation out there. When people actually take the time to sit with the school district or talk to the sheriff’s office, find out what’s going on they actually appreciate the fact that we are protecting kids and helping kids, but unfortunately controversy sells so they don’t want to know the facts. But the facts actually are: we’re helping people.”

According to Nocco, the information being shared does not go beyond the school resource officer and that people are "trying to create controversy" by assuming detectives and patrol officers have access to it.

The sheriff also said that the program does not worry about grades when it comes to “criminal aspects on the street."

10 Tampa Bay has reached out to the district for comment.