Creating the Benoist at the St. Pete Pier: In commemoration of the world's 1st scheduled flight

St. Petersburg Mayor Abram Pheil paid $400 at a charity auction for the first scheduled commercial flight back in 1914. 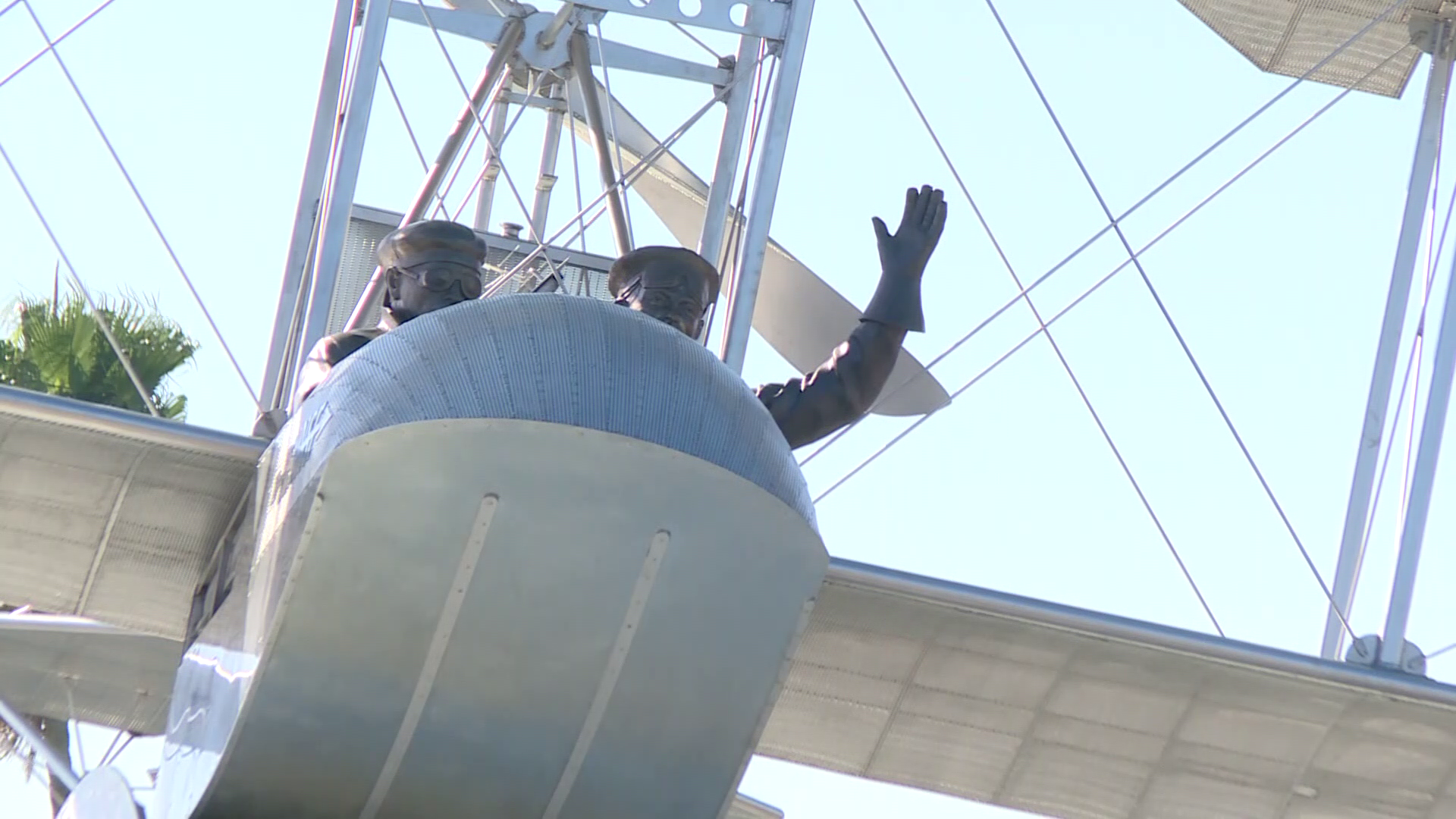 Now, a local artist is commemorating that historic flight with an exhibit at the St. Pete Pier. Photojournalist Bert Moreno has been documenting the creation of this fascinating project for the past 10 months.

The airline had two daily, scheduled roundtrips across the bay. At the time, a one-way ticket cost just $5.

Watch the video in this story for more on this exhibit.