Mom got upset her 10-month-old wouldn't stand, police said. She's accused of throwing him at a fence

Natalee Sesler wasn't wearing any pants, only a shirt, when officers came in contact with her. The baby was said to be crying "hysterically." 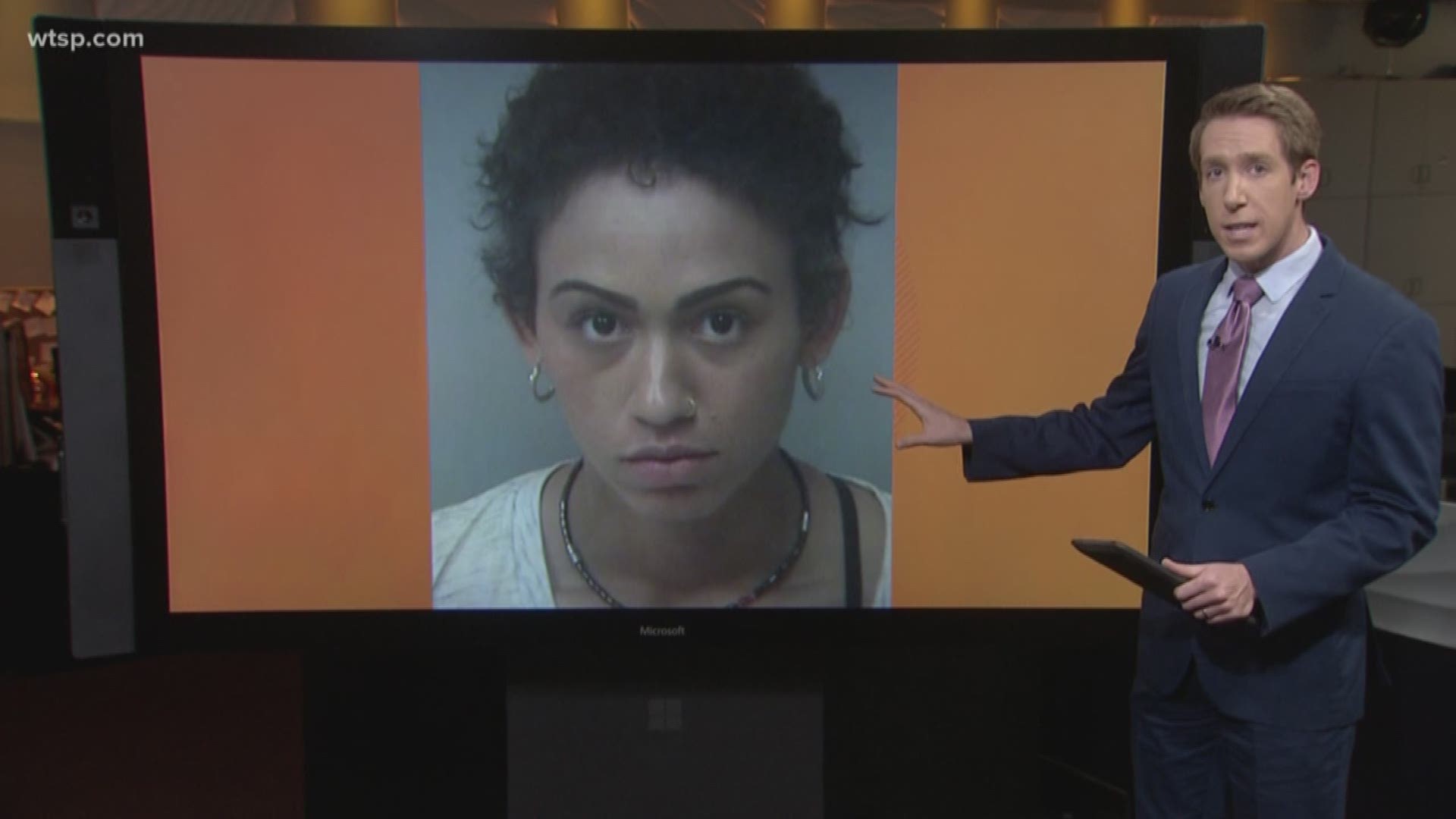 PINELLAS PARK, Fla. — A mom is accused of throwing her 10-month-old baby against a fence and throwing a metal rake at him all because he wouldn't stand.

Officers were called around 6 p.m. Saturday to a home in the area of 72nd Avenue North and 59th Street North where two young people told them they saw Sesler abusing the boy.

Sesler had been visiting a man in the area when she got upset with the child because he wouldn't stand up on his own, police said.

The witnesses told police Sesler threw the baby against a wooden fence then threw a metal rake head at him. It missed him, but it was her intent to hit the child, police said.

She then reportedly picked up the hysterically crying baby by his leg and threw him into a chair, where she tried to prop him up.

Investigators said the baby was not wearing a diaper or pants; Sesler was only wearing a shirt. It appeared the baby had a small bruise and swelling near one of his eyes.

He also appeared to be malnourished and lethargic, police said. The baby was taken to an area hospital for observation and testing before being turned over to other family members.

It's believed Sesler might have been on some sort of drugs that contributed to her behavior.

She remains in custody in the Pinellas County jail.