Police told him his mom was murdered, and his 13-year-old son killed her. He doesn't know what to do

Javarick Henderson Sr. is mourning his mother – while supporting his son. 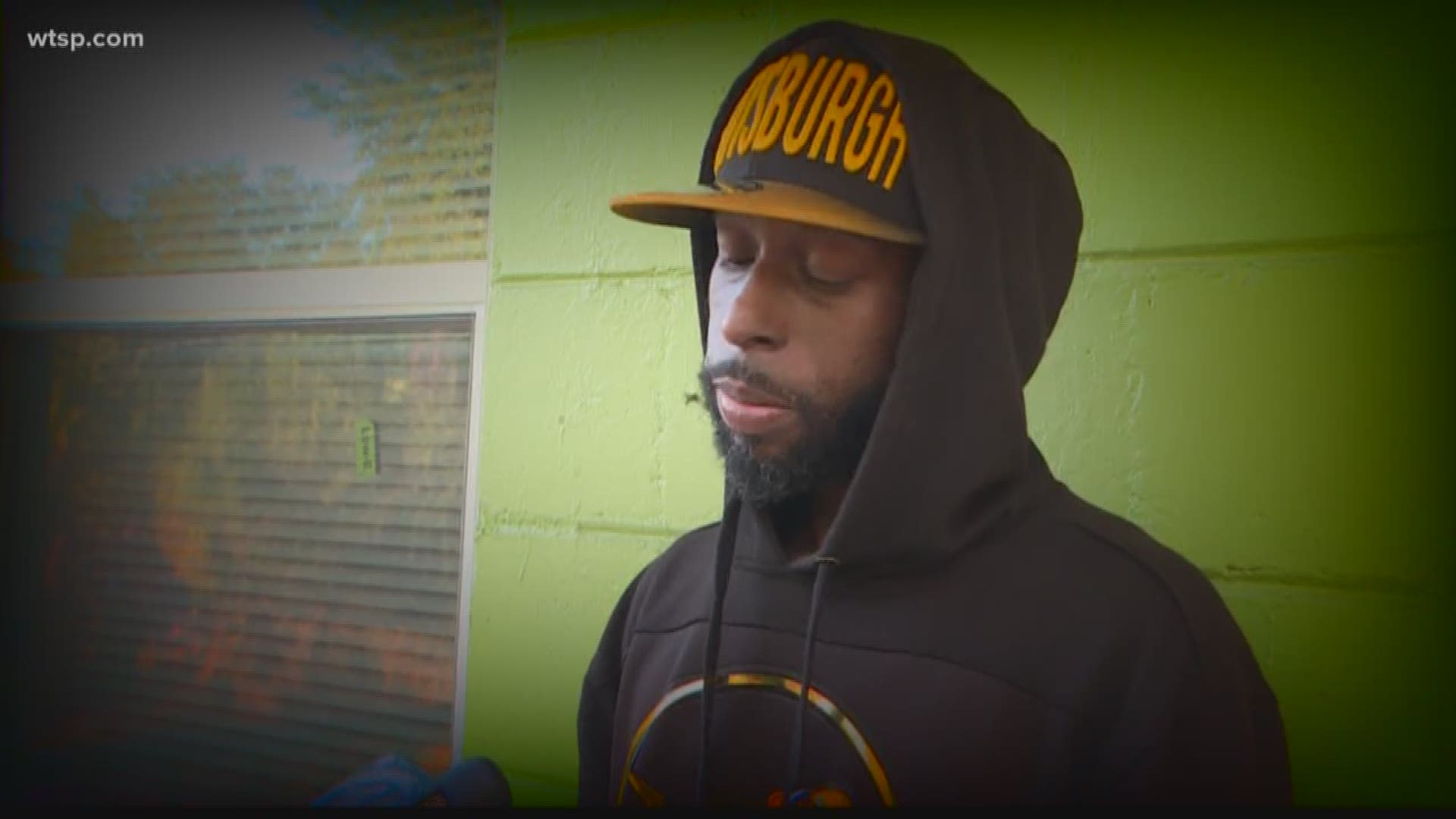 ST. PETERSBURG, Fla. — This is a man who just lost his mother.

It’s a pain that’s made even more unbearable by the fact that his 13-year-old son is accused of killing her.

The officers also discovered two children in the home. They were not hurt.

According to the arrest report, one of them told officers they heard loud noises from the kitchen – and Henderson screaming. Police say Henderson Jr. was found covered in blood with cuts on his hands, and the home’s alarm system was still armed.

Now, with his world shattered, Henderson Sr. is mourning the loss of his mother – while honoring his responsibilities as a father.

"I lost two people. I lost my mama and now my son. Everyone knows my mama was a good lady. Now I gotta deal with my son. I want everyone to know he was a good child also. Never got in trouble. Never got in fights. I don’t know what I’m going to do," Henderson Sr. said.