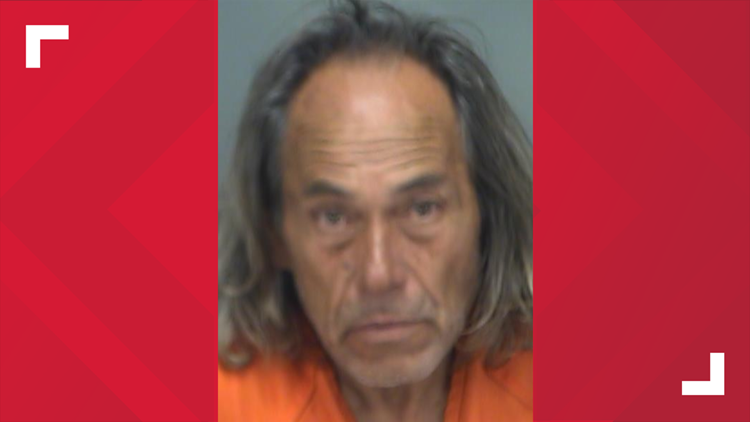 Police: Florida man handed out marijuana 'because it was Christmas'

ST. PETERSBURG, Fla. — A Florida man was arrested Saturday after officers say he was handing out marijuana.

Richard Spurrier told officers he was giving out the pot "because it was Christmas," according to an arrest report.

The report states a witness said Spurrier was handing out marijuana to people as they passed by in downtown St. Petersburg. Officers said Spurrier had marijuana "shake" – a small amount of pot – on his shirt sleeve.

In his backpack, officers said they found 45 grams of marijuana and a prescription bottle with Spurrier's name on it. Officers also found a purple glass pipe and a digital scale, both with marijuana residue on them, according to the report.