The sheriff's office posted fake ads on an escort site to lure people to a hotel, it says. 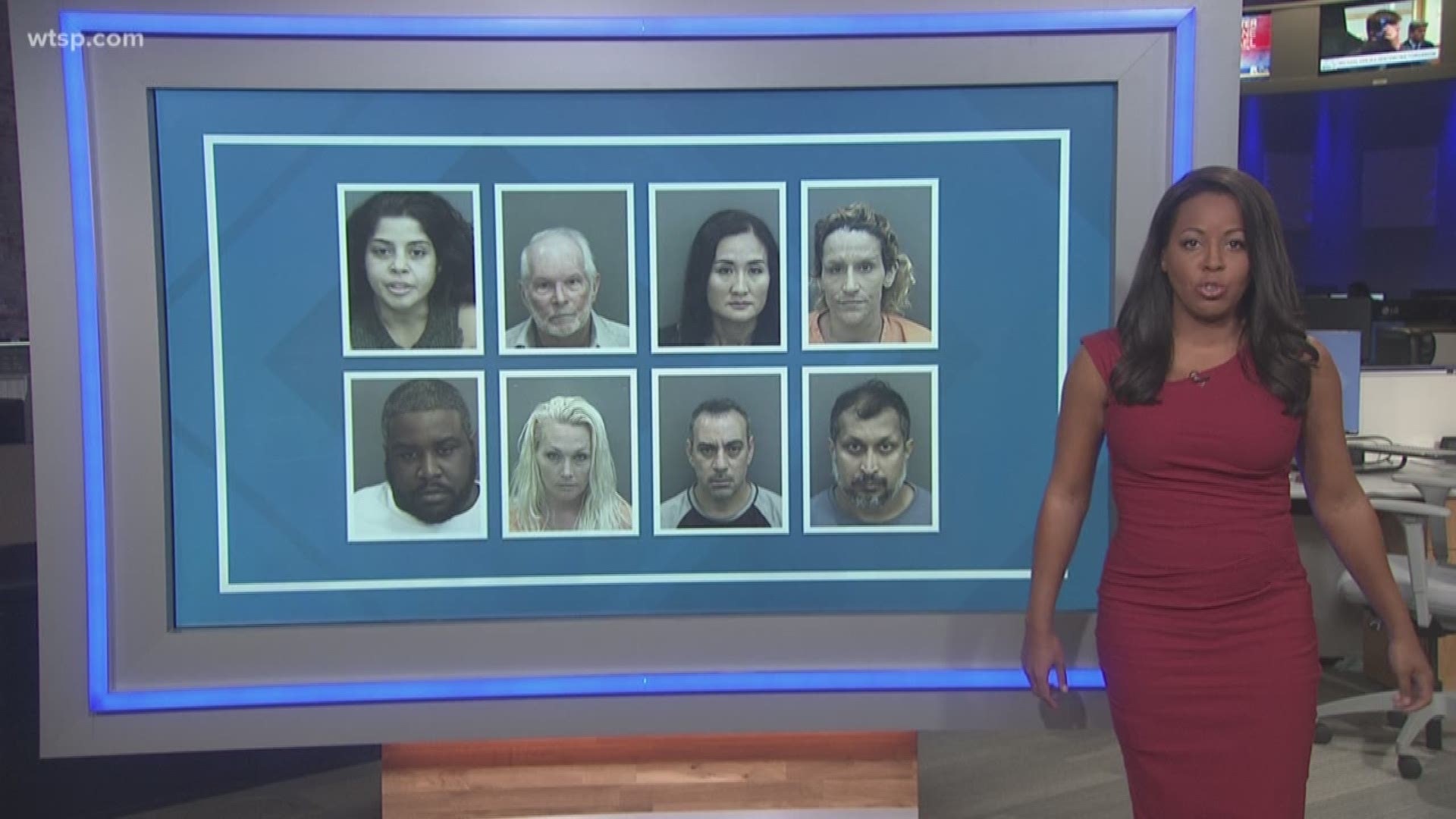 LAKELAND, Fla — A fake advertisement on an adult escort website helped lure a Lakeland city attorney to a hotel and led to his arrest, the Hillsborough County Sheriff's Office said.

The sheriff's office announced charges Wednesday against Timothy McCausland, 69, and seven other people as part of an undercover human trafficking operation.

It says, according to a news release, fake ads were posted on the adult site which led several people to a hotel in the area of S. Falkenburg Road and E. Adamo Drive.

Upon arrival, they met up with an undercover detective and were arrested.

McCausland is listed as the Lakeland's city attorney on its website, with two assistants serving the community.

The people arrested and their charges include:

"Operations like this help us to not only seek out possible victims of human trafficking, but also find and take criminals off the streets who are hiding in plain sight," said Sheriff Chad Chronister in a statement, in part.