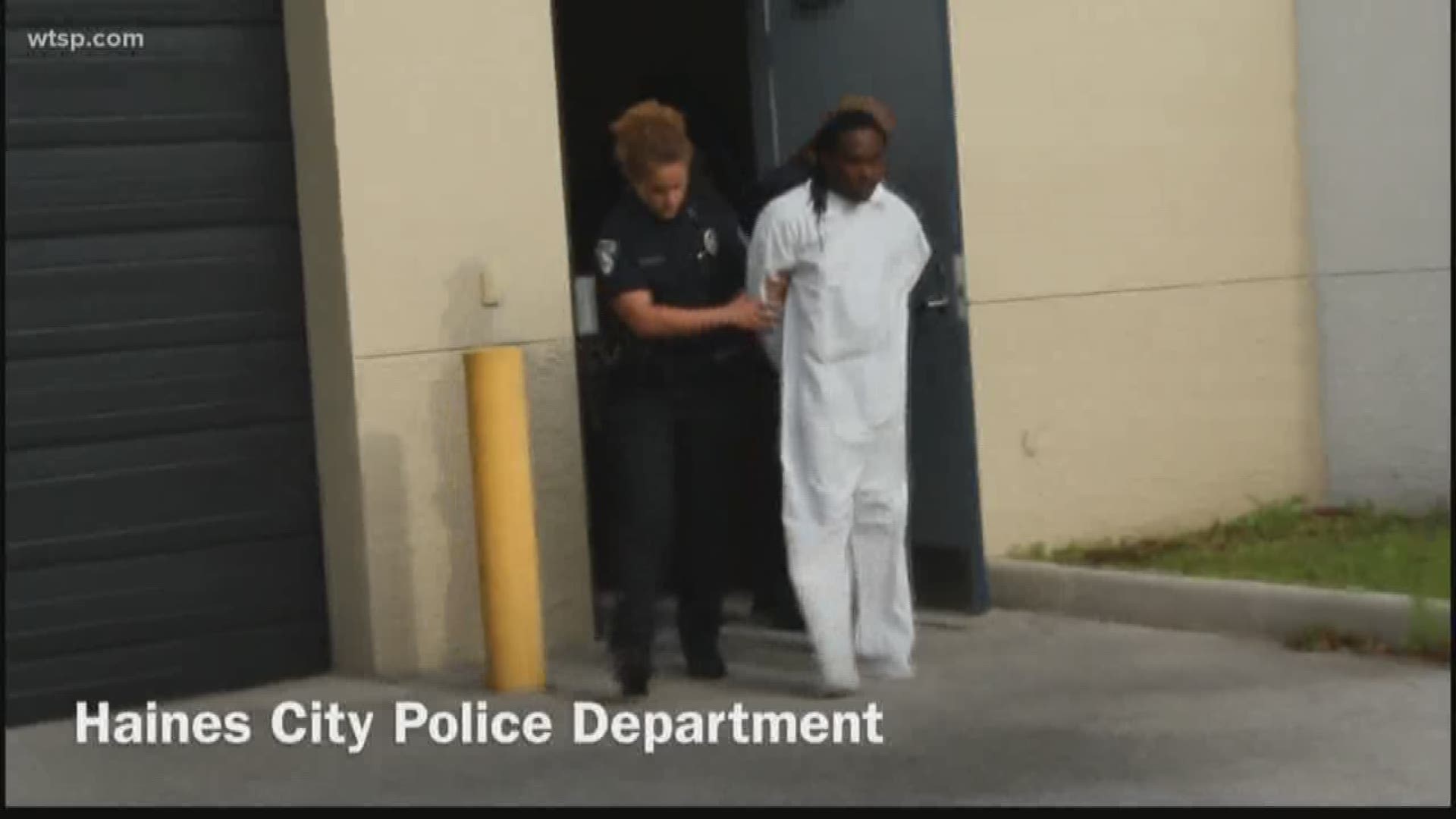 HAINES CITY, Fla. — The man wanted for killing three people, including a 6-year-old child, has turned himself in, police said.

Ernst Cherizard, 38, reported to the Haines City Police Department just after 2 p.m. Sunday, according to a news release.

Detectives said they will make an attempt to interview him.

RELATED: After a fight for her life, police say girl shot by mother's boyfriend dies

Elizabelle Frenel, 6, died from her injuries just before 11 p.m. Saturday; she was shot in the temple, face and arm. Cherizard also shot and killed 23-year-old Eli Junia Normil and her aunt Nicole Guillume, 48, police said.

The shooting happened before 7:30 p.m. Friday at the Citrus Ridge Apartment Complex. Two relatives of one of the victims arrived at the apartment complex to check on them, and Cherizard told them that she was not there, police said.

One of the relatives returned and got into a confrontation with Cherizard, who fatally shot her, police said.

Cherizard is being held in the Polk County Jail without bond.