We talked to an expert about what the sea level rising means for us. 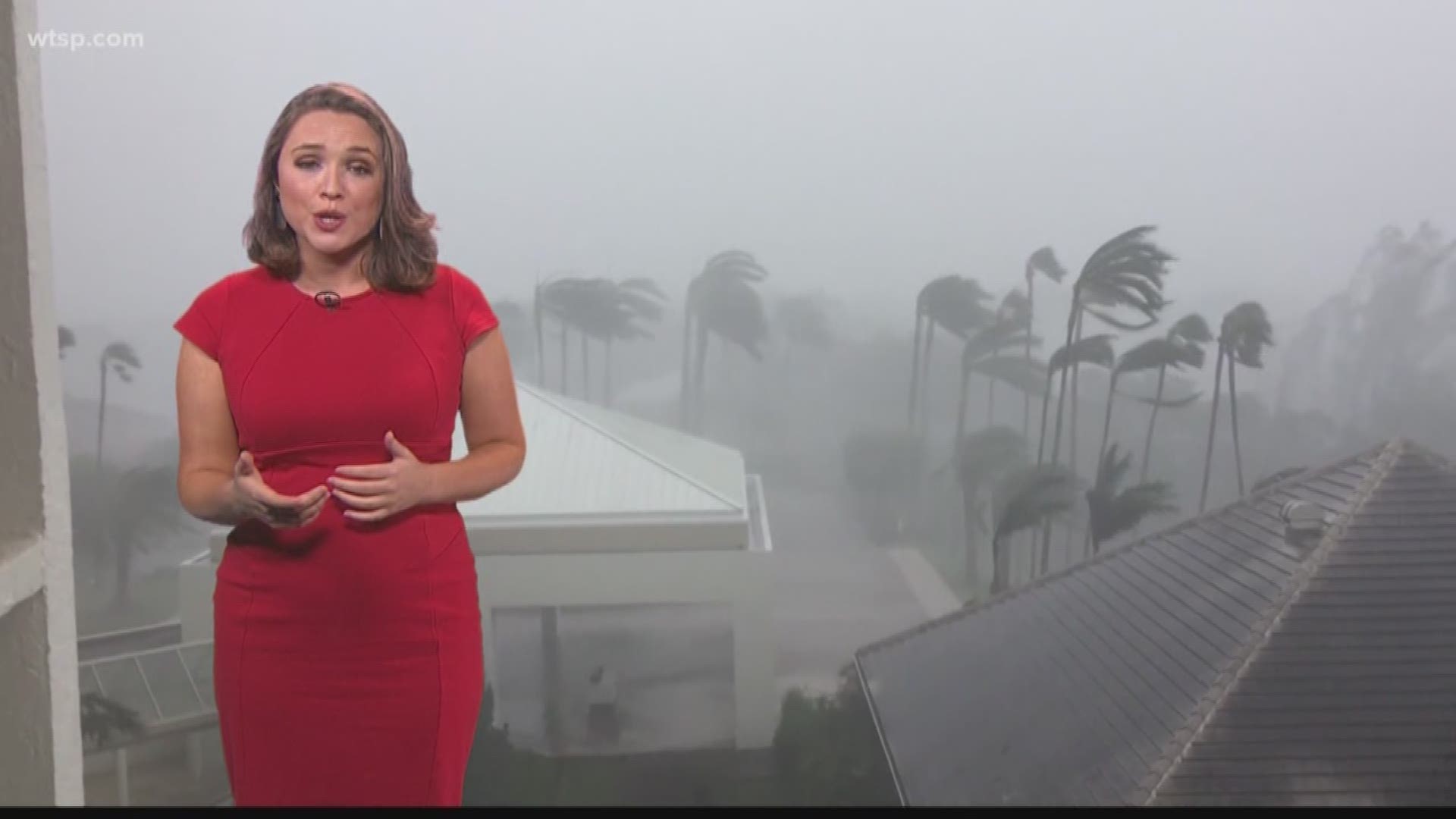 We first told you about a new study on the bay rising back in May, but we want to give you new context on what that means for us here.

Scientists say the rising sea levels make us more vulnerable to storms like hurricanes. According to the report from the Tampa Bay Climate Science Advisory Panel, Tampa Bay is 7.8 inches higher than it was in 1946.

That might not sound like a lot, but the bad news is that rate of acceleration is increasing, meaning it’s getting higher faster. That's according to Dr. Mark Hafen, a professor at the University of South Florida.

"It will be chronic, and incremental, and a pain in the butt. What will happen is we will try to adapt, and those adaptations will last for a while, and then they won’t be any good anymore. And we’re going to have to try to keep trying to adapt," Hafen told 10News.

He says what it really comes down to right now is that it’s worse for us when storms hit since the rain and surge will make flooding even worse with higher sea levels.

Hafen says there are groups working to deal with this, like the Tampa Bay Regional Planning Council.